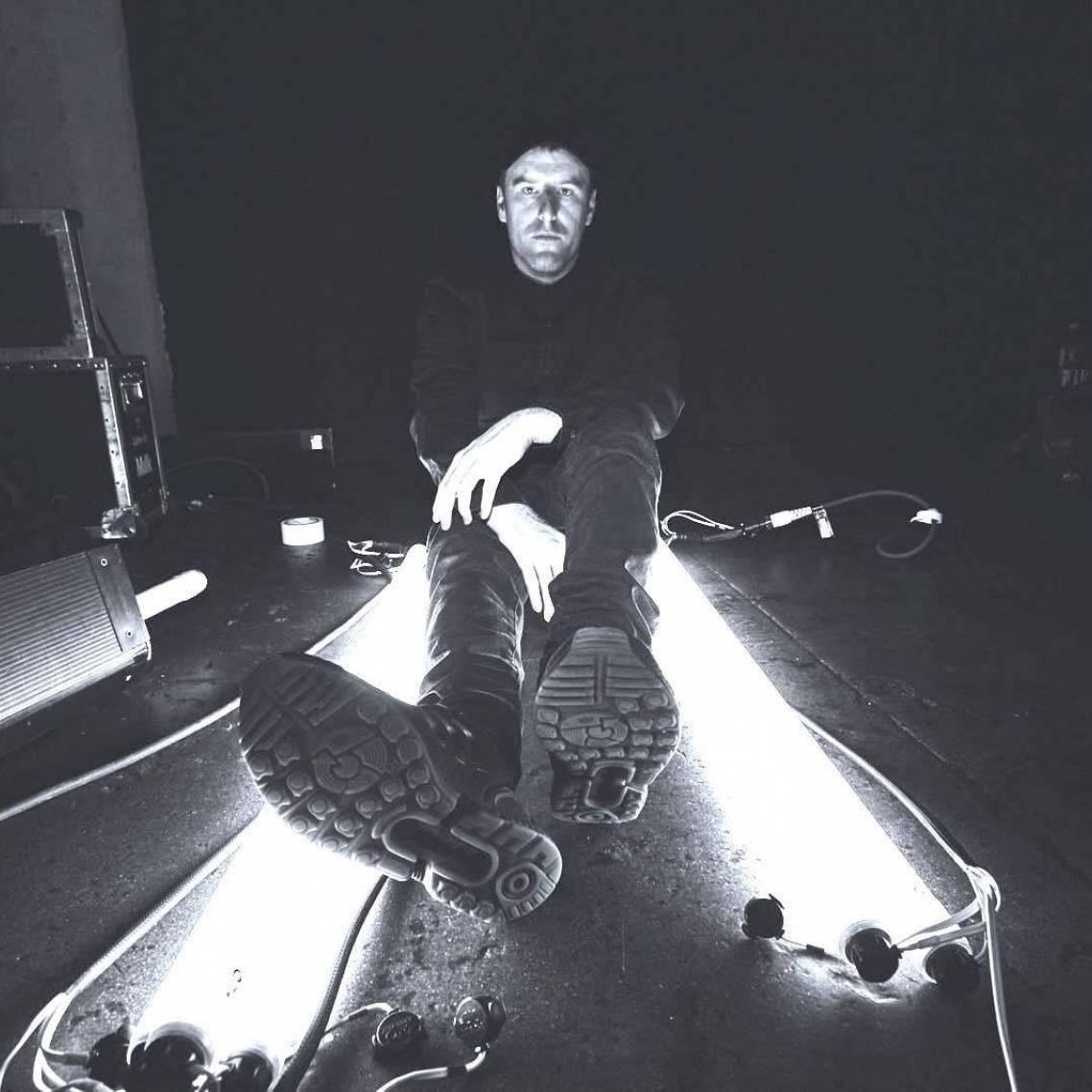 For a limited time, you'll save $14.95 on your first JOYRYDE ticket. There's also no booking fees and tickts for all events are always below RRP. 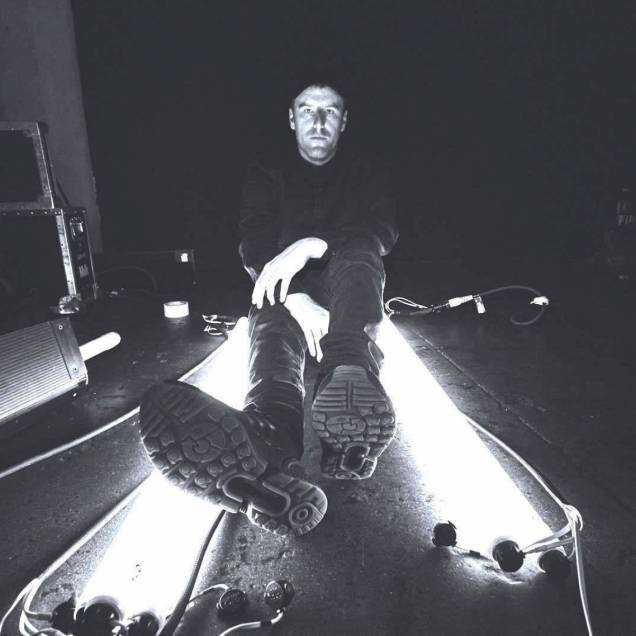 Friday, 31st January 2020 - 9:00PM
Howler Melbourne
7-11 Dawson Street, Brunswick
Headliner: Joyryde
Supports: Special Guests Inspired by his father John Phantasm (and consequently the music he heard playing at home when he was young), Ford started producing his own music in the studio from the age of 9 but did not begin DJing worldwide until he was 13. Wrapped up in the life of DJing, Ford did not return to the studio until he was 15, which was when he 'wanted to get back into the producing part of it since the music was getting more technical'. Not until then did he start producing under the name of Eskimo. The name was chosen because it bears no connection 'to the product'. At age 17 he released his first album Can You Pick Me Up