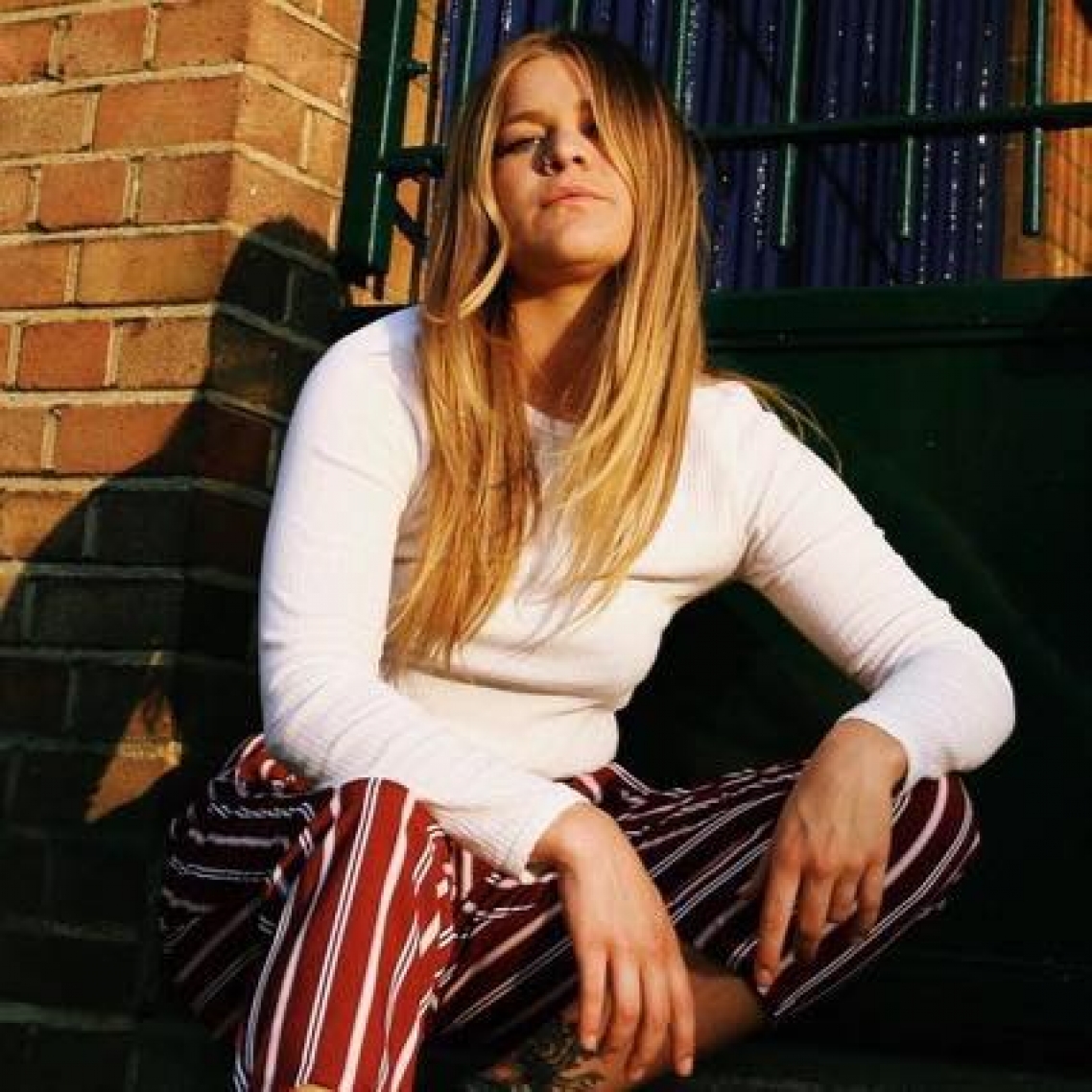 For a limited time, you'll save $14.95 on your first JEFFE ticket. There's also no booking fees and tickts for all events are always below RRP. 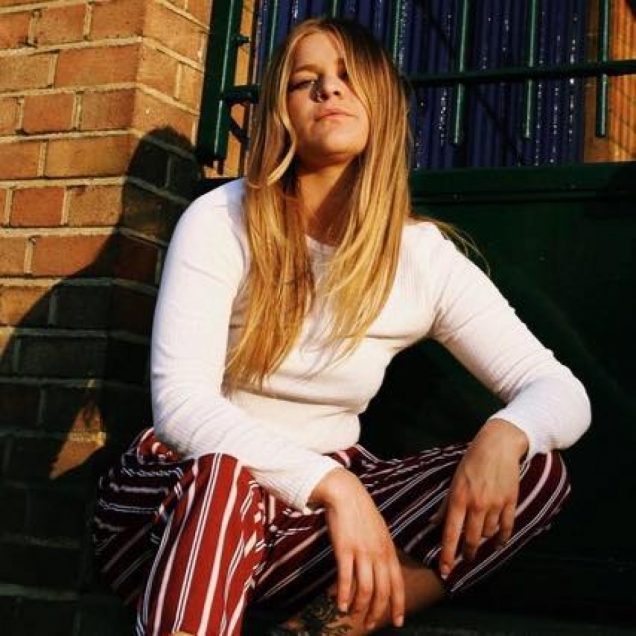 Thursday, 6th December 2018 - 7:00PM
The Gasometer Hotel
484 Smith St, Collingwood Victoria 3066, Australia
Headliner: JEFFE
Supports: Special Guests “Undecided”, the second single from JEFFE doesn’t so much play as shudder. Where her dreamy debut ‘Whoever You Love’ ascended gently from the depths, ‘Undecided’ is its flickering, moody sister, caught between spilling onto the dancefloor and shutting away in a bedroom. “Where’s my heart at?” sings JEFFE, sounding caught in a mall, nervous and neon-tinged world. Again co-written with producer Dave Hammer (Thundamentals/Megan Washington), the darker, propulsive ‘Undecided’ announces JEFFE (pronounced “Jeff”) as a curious new talent. Having grown up playing piano, sax, guitar and singing, JEFFE has taken time fleshing out her artistic vision. But it wasn’t until a chance meeting with Hammer in 2016 that the pair unlocked the organic electronic direction she was craving. In early 2017, JEFFE was born.