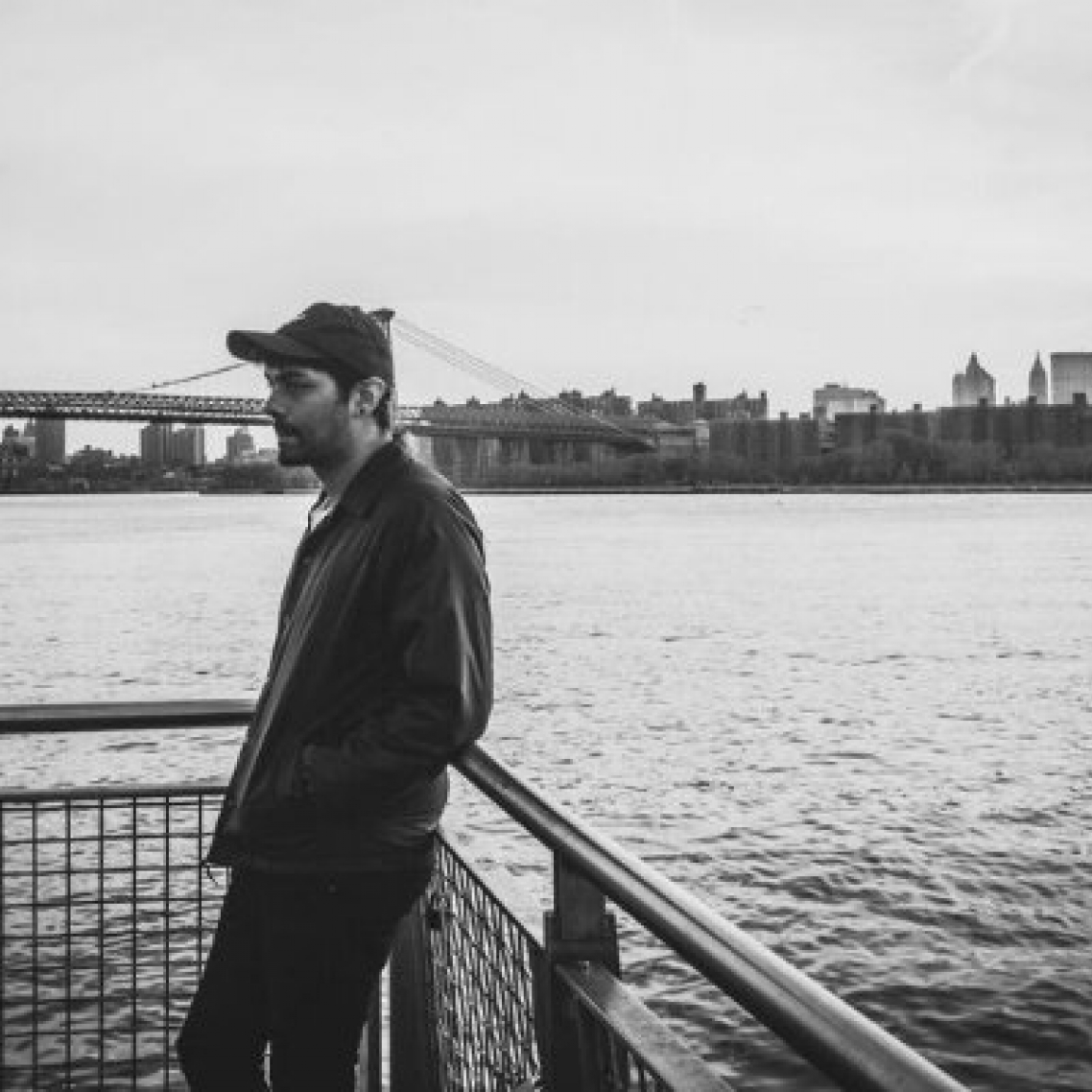 For a limited time, you'll save $14.95 on your first Jai Wolf ticket. There's also no booking fees and tickts for all events are always below RRP. 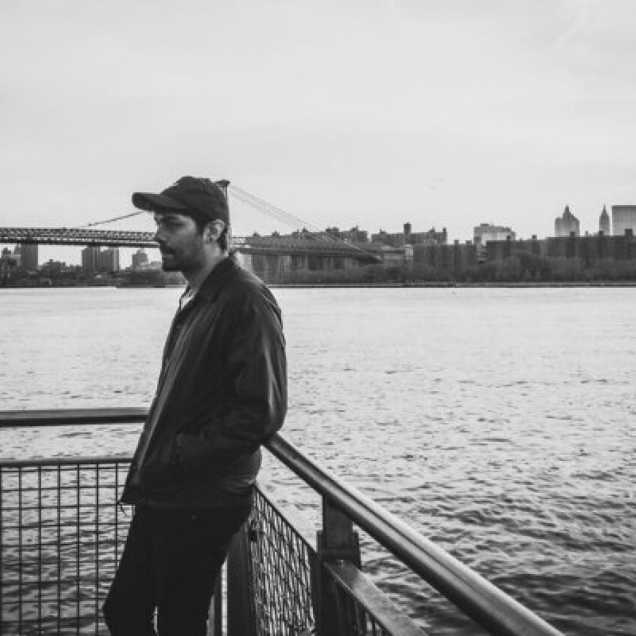 Thursday, 22nd September 2016 - 8:00PM
Oxford Art Factory
Oxford Art Factory, Oxford Street, Darlinghurst, New South Wales, Australia
Headliner: Jai Wolf
Supports: Niche are proud to present New York based indie-electronic producer JAI WOLF, making his debut in Australia and New Zealand. Breaking out in 2014 with a string of remixes that landed at #1 on Hype Machine, he caught the attention of Skrillex after sending him his mix of "Ease My Mind", which was soon after signed to his label OWSLA.