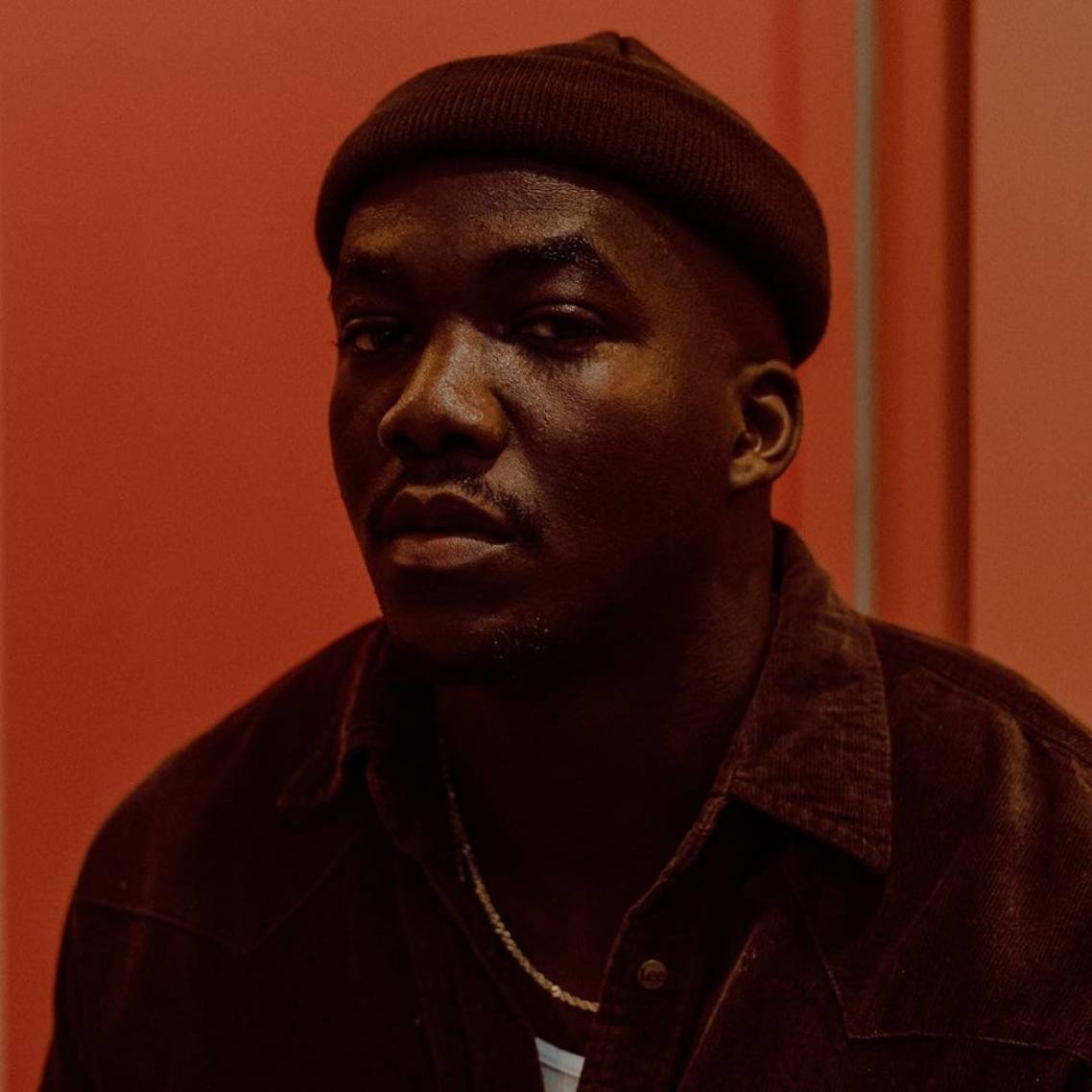 For a limited time, you'll save $14.95 on your first Jacob Banks ticket. There's also no booking fees and tickts for all events are always below RRP. 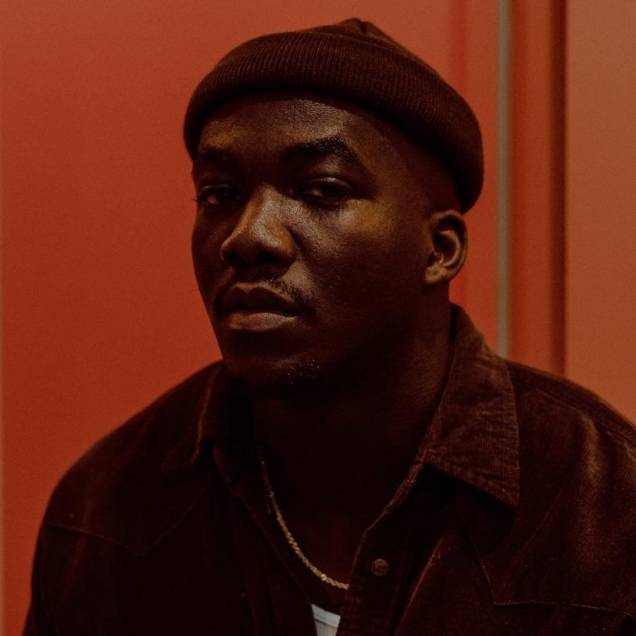 Monday, 22nd July 2019 - 7:00PM
Corner Hotel
57 Swan Street, Richmond, Victoria 3121
Headliner: Jacob Banks
Supports: Special Guests The 14-track disc is a sprawling, deeply immersive experience on which Banks’ throaty, expressive baritone weaves its way through a mesmerising mix of musical styles and texture, recorded alongside notable producers including Paul Epworth (Adele, James Bay, FKA twigs) and Malay (Frank Ocean, Lykke Li, Sam Smith). Village has received rave reviews from fans and the media alike. NPR asserts, “the first thing you’ll notice about musician Jacob Banks is his voice — a mesmerizingly deep baritone with timbre so rich, you can almost feel it wrapping you up in song,” Newsweek observes, “though Village is Bank’s first release, it sounds like the collection from a seasoned musician,” and VIBE has crowned Village one of the “30 Best Albums of 2018,” declaring, “when the time comes for Banks to look back on a career well spent, Village will hold up as a shining example of a running start.” Following Village’s release, Jacob has been featured as YouTube’s “Artist on the Rise” and has released three original pieces of content since in partnership with the emerging artist program.