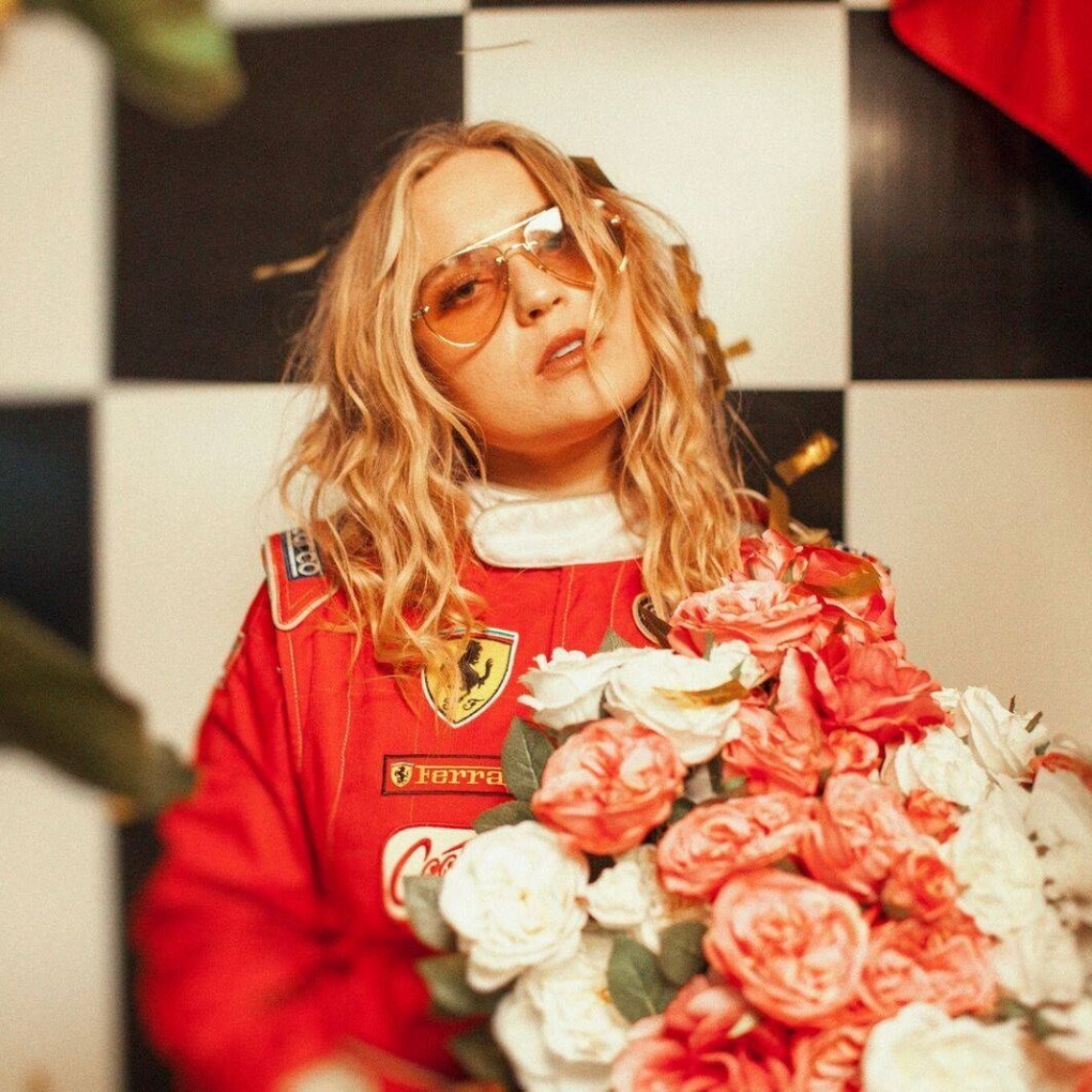 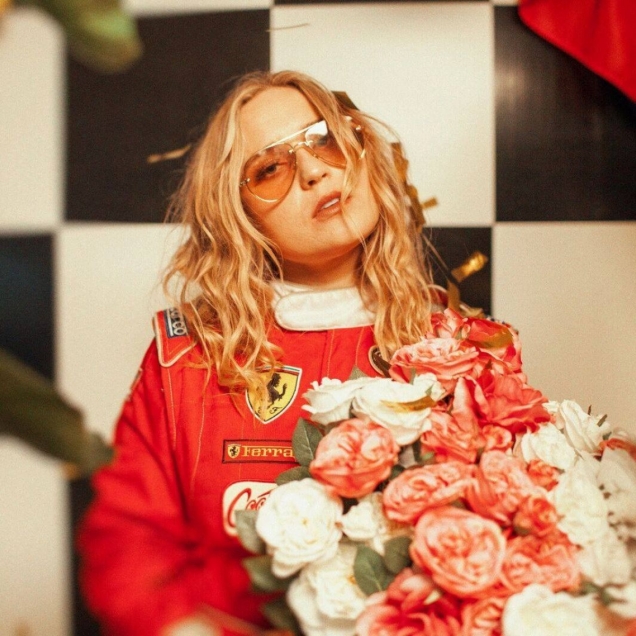 Friday, 23rd March 2018 - 8:00PM
Oxford Art Factory
Oxford Art Factory, Oxford Street, Darlinghurst NSW, Australia
Headliner: Jack River
Supports: Special Guests ack River has delivered yet another pot of gold with her electrifying new single ‘Fault Line’. A thing of raw beauty, this song further reinforces Jack River as a force to be reckoned with in the alt-pop landscape, with all the sparkle and grit that fans have grown to expect from her. In further exciting news, Jack River will be bringing her shimmering world of wonder to fans nationally in March with a string of shows. Playing some of her biggest headline venues to date, punters can expect an experience that is filled with vibrant electricity, a place for leaving self-consciousness at the door and dancing into the dream.. The psych-pop ballad began its life in the heaving mist of a house party. River wrote it alone in her bedroom whilst some teens were partying throughout her Redfern home. It was a hazy summer evening; smoky and disco-lit. Like a teenage dream, the verses of ‘Fault Line’ wander through River’s mind. Through the fod, the track explodes into the regret of not taking the chance at love, instead leaving it on the edge of an inner ‘fault line’