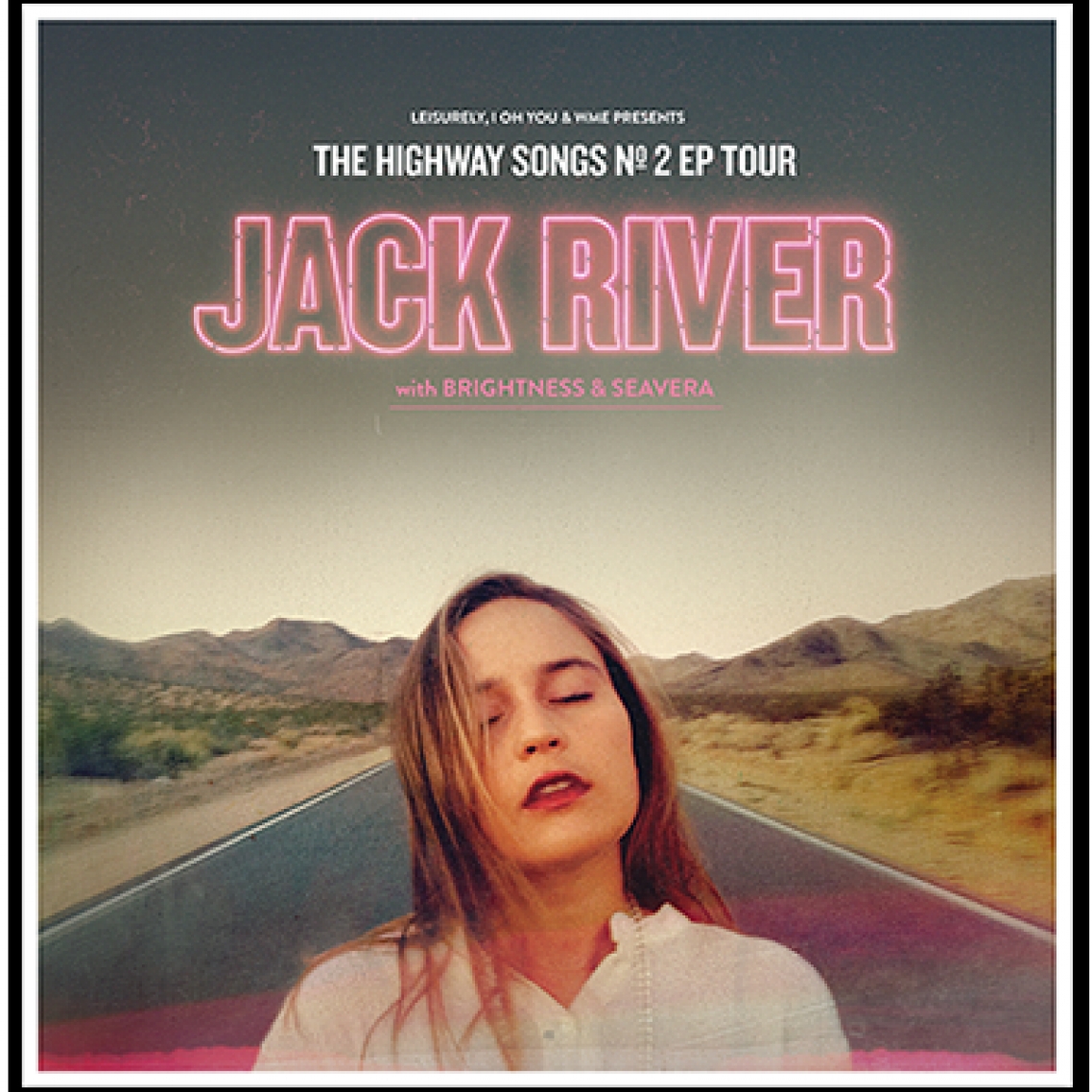 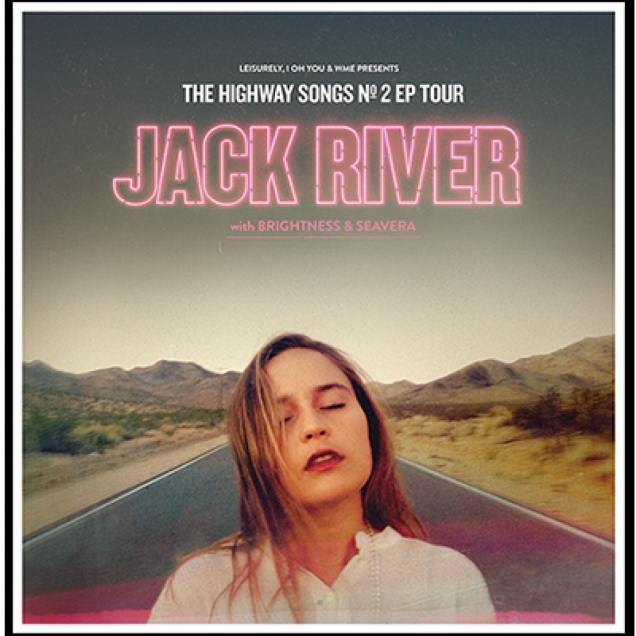 Friday, 2nd December 2016 - 8:00PM
Hudson Ballroom
Hudson Ballroom, Liverpool Street, Sydney, New South Wales, Australia
Headliner: Jack River
Supports: Brightness, Seavera Following the release of her fantastic debut EP 'Highways Songs No.2', we're happy to announce Jack River's first run of headline shows that will see the songwriter take her stellar live show to Melbourne, Sydney and Brisbane this December. Having turned heads with her first single 'Talk Like That' and once again more recently with summer jam 'Palo Alto', Jack River has hit the ground running and is showing no signs of slowing down as critics and fans from all over the globe dive deeper into the 'Highway Songs No.2' EP. "Highway Songs No. 2 is a mixtape of 5 songs written and produced at completely different times in my life," she told The FADER (who premiered an exclusive stream of the EP before it's release). "I wanted each song to have its own cinematic feeling of moving on, of driving through a golden afternoon into the unknown night." To date Jack River's only performance for the public took place at this year's BIGSOUND conference in Brisbane, where she was announced as the headliner for I OH YOU's annual after party. Her performance received rave reviews from those who managed to get in the venue, which hit capacity shortly after doors. We're now thrilled to announce that Jack River will be taking her accomplished stage show to capital cities on the east coast for a series of intimate headline performances. With support from both Brightness and Seavera on all headline shows.