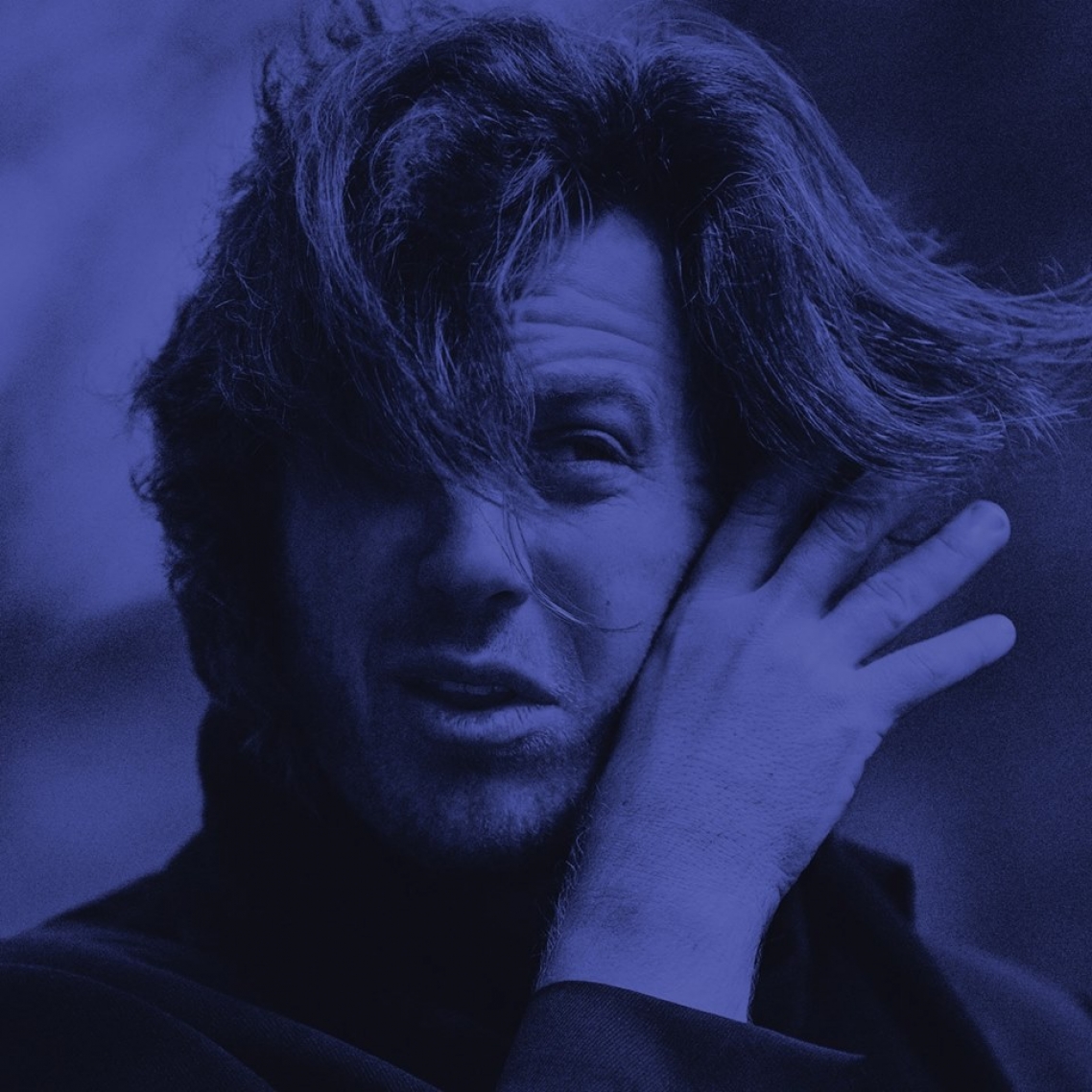 For a limited time, you'll save $14.95 on your first Jack Ladder & The Dreamlanders ticket. There's also no booking fees and tickts for all events are always below RRP. 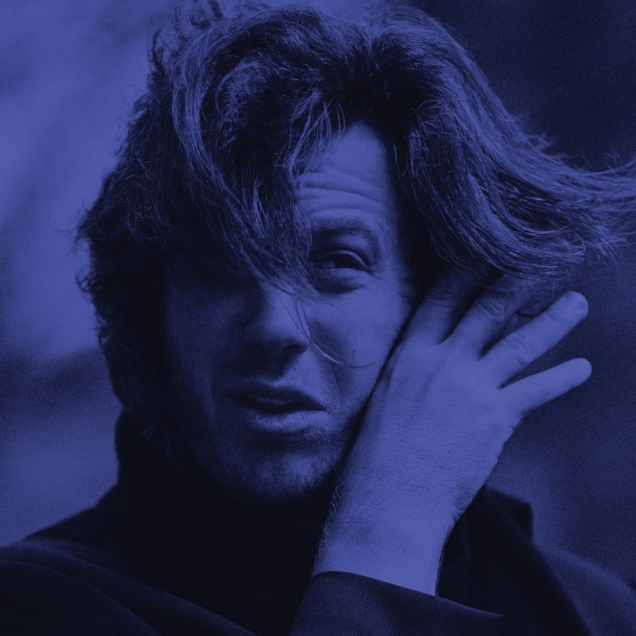 Friday, 25th May 2018 - 8:00PM
The Factory Theatre
Factory Theatre, Victoria Road, Marrickville NSW, Australia
Headliner: Jack Ladder & The Dreamlanders
Supports: Special Guests Jack Ladder & The Dreamlanders will launch the release of their fifth album, ‘Blue Poles’ with a run of east coast shows. Following on from ‘Playmates’ and ‘HURTSVILLE’, ‘Blue Poles’ is the latest chapter from one of the most singular characters in Australian music. Sentimental and mournful, sardonic and surreal. Jack Ladder brings that towering and tender baritone to bear on tales of beauty, love, hope and redemption. A master of musical narrative, he conjures lyrics that celebrate the absurdity and sincerity of the human condition in songs that groove in subtle ways. On ‘Blue Poles’ he’s once again joined by The Dreamlanders, Australia’s very own misfit supergroup made up of Donny Benet on bass, Laurence Pike on drums, and this time the album features two guitarists – Kirin J Callinan and Ben Hauptmann. Together they make up one of the most formidable live bands in the country.
image('homepage'))?> title?> id ?>