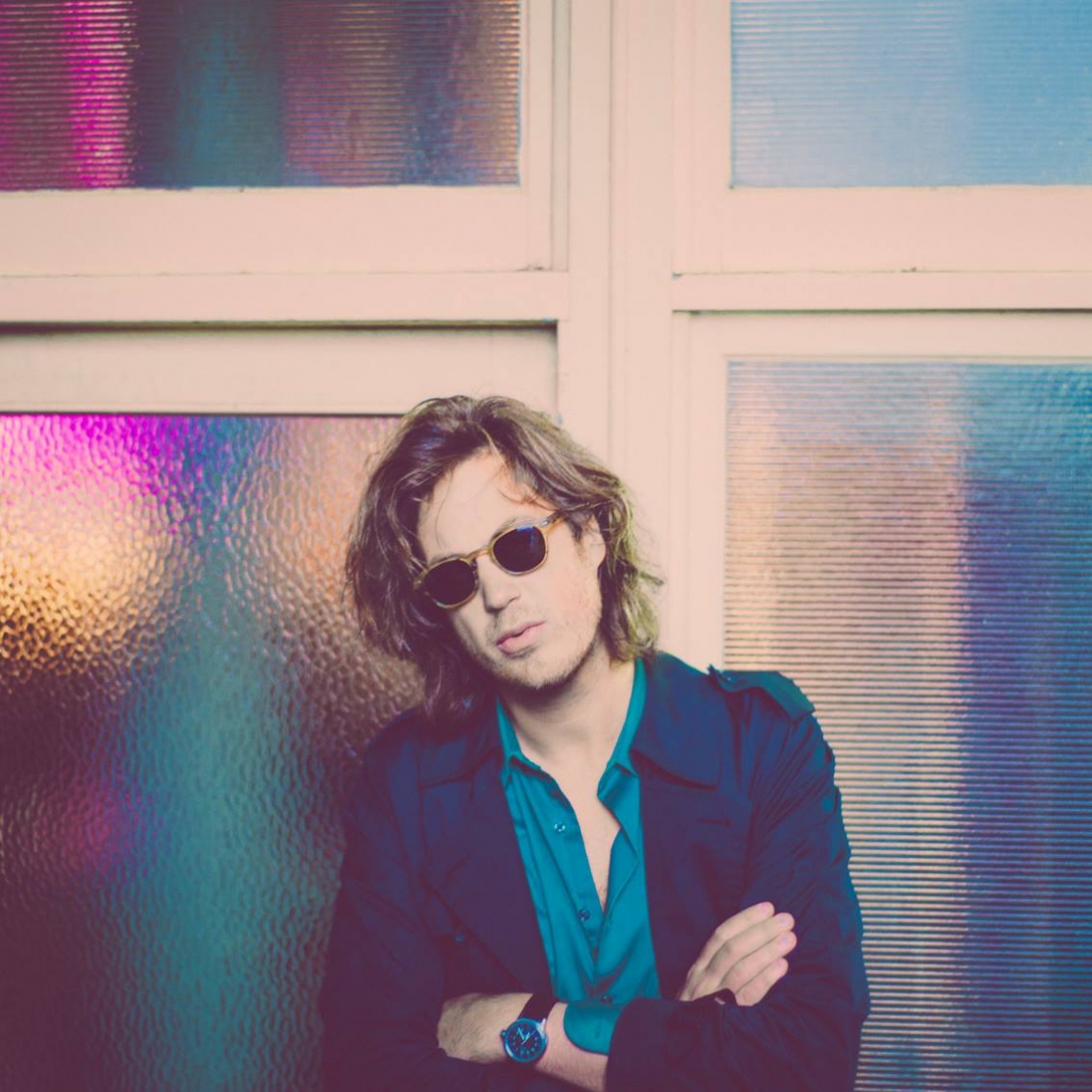 For a limited time, you'll save $14.95 on your first Jack Ladder & the Dreamlanders ticket. There's also no booking fees and tickts for all events are always below RRP. 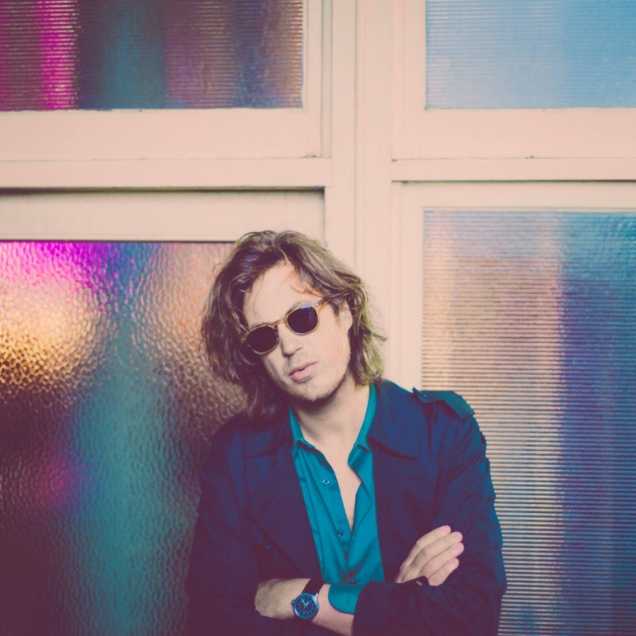 Friday, 28th July 2017 - 8:00PM
Oxford Art Factory
Oxford Art Factory, Oxford Street, Darlinghurst, New South Wales, Australia
Headliner: Jack Ladder & the Dreamlanders
Supports: TBA Playing their first full band shows in almost two years, Jack Ladder & The Dreamlanders mark their long awaited return to the stage with two shows only in Sydney and Melbourne. Following on from the release of new single “Susan”, this will be the first chance to hear fresh music from one of the most remarkable live bands in the country since their acclaimed 2014 album, ‘Playmates’. Ladder’s towering baritone and ageless songwriting will once again be backed by The Dreamlanders, the only band that could to pull off his most unlikely blend of bristling rock, ominous synth pop and disconsolate disco. The supple, well-oiled basslines of Donny Benét will once again lock with the polyrhythmic propulsions of Laurence Pike, while the enveloping synths of Neal Sutherland swirl around the libidinous guitar squall of Kirin J. Callinan.
image('homepage'))?> title?> id ?>