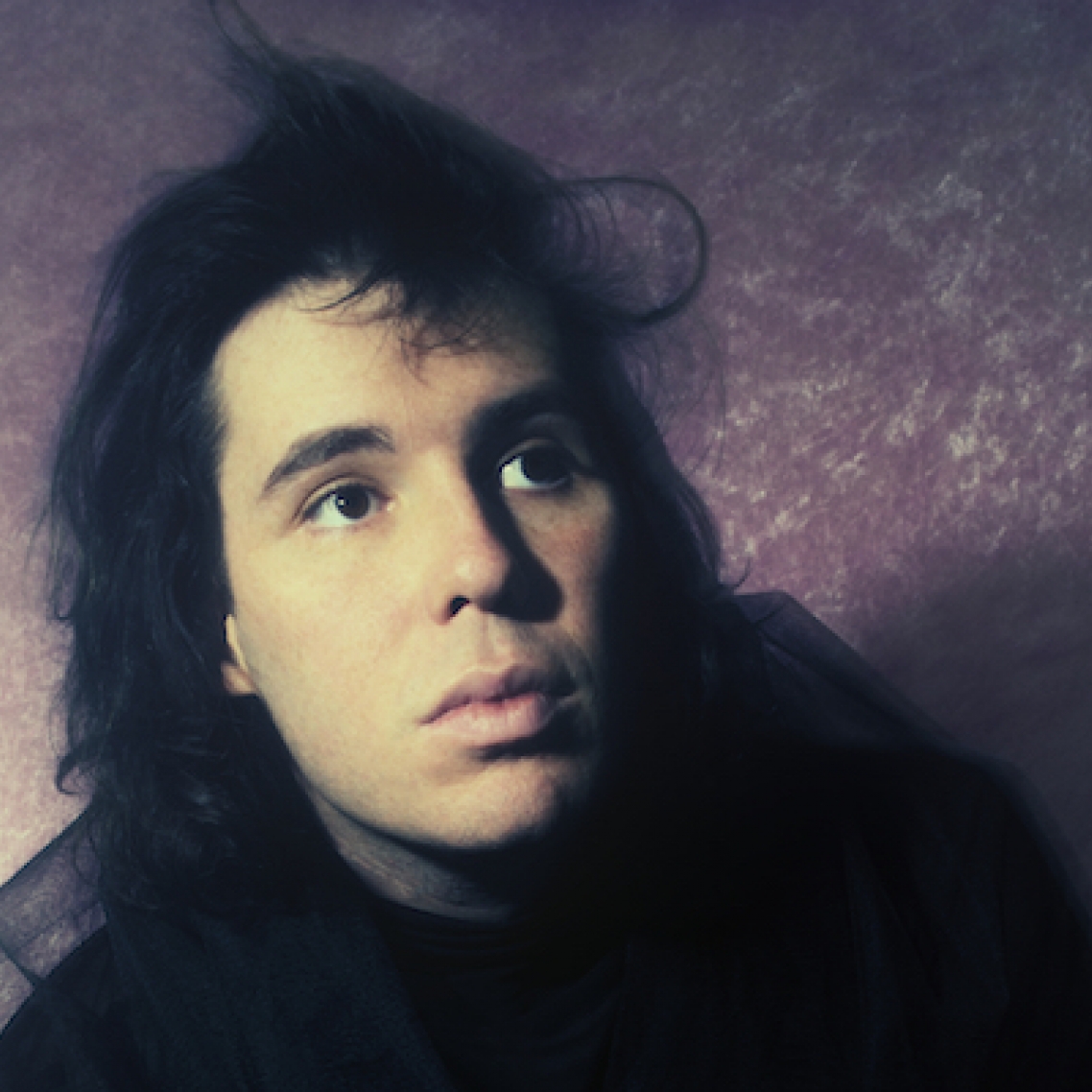 For a limited time, you'll save $14.95 on your first Jack Colwell ticket. There's also no booking fees and tickts for all events are always below RRP. 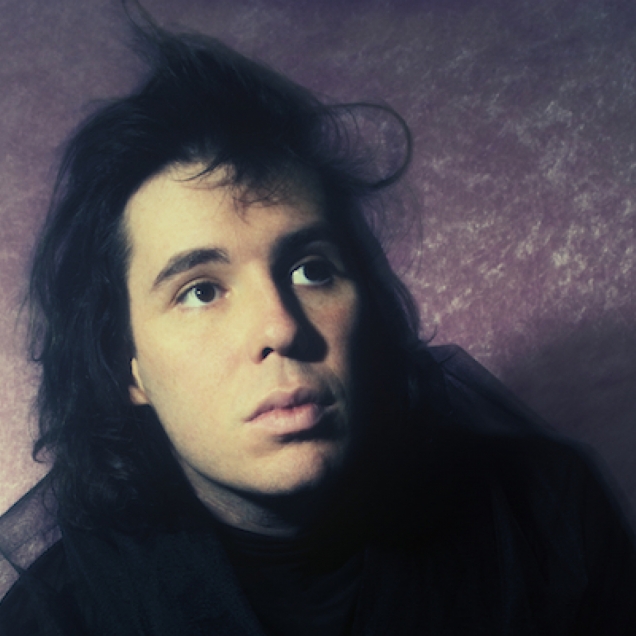 Sunday, 17th December 2017 - 7:30PM
The Gasometer Hotel
The Gasometer Hotel, Smith Street, Collingwood, Victoria, Australia
Headliner: Jack Colwell
Supports: Romy Vager, Rachel Maria Cox To celebrate the release of his latest single, “Pigeons and Peacocks”, the unstoppable Jack Colwell will play two strictly limited-capacity shows, one in Sydney and one in Melbourne. These high-energy gigs will reunite Jack with his full rock band after a year of performing in solo and acoustic modes. Joining Jack are immersive dark-pop trio Hollow States, led by the resilient Sydney singer Huckleberry Hastings. The band's second EP "When Our Time Has Gone" impressed all the right people in 2017, winning love from Triple J and setting the stage for their anticipated debut album. Overnight indie-rock sensations Georgia June are riding high after FBi and Triple J Unearthed playlisted their second-ever single, “Broke”, and international tastemaker The Fader tipped them as a band to watch. Don’t miss this formative performance from a Sydney band that’s set to blow up in 2018.