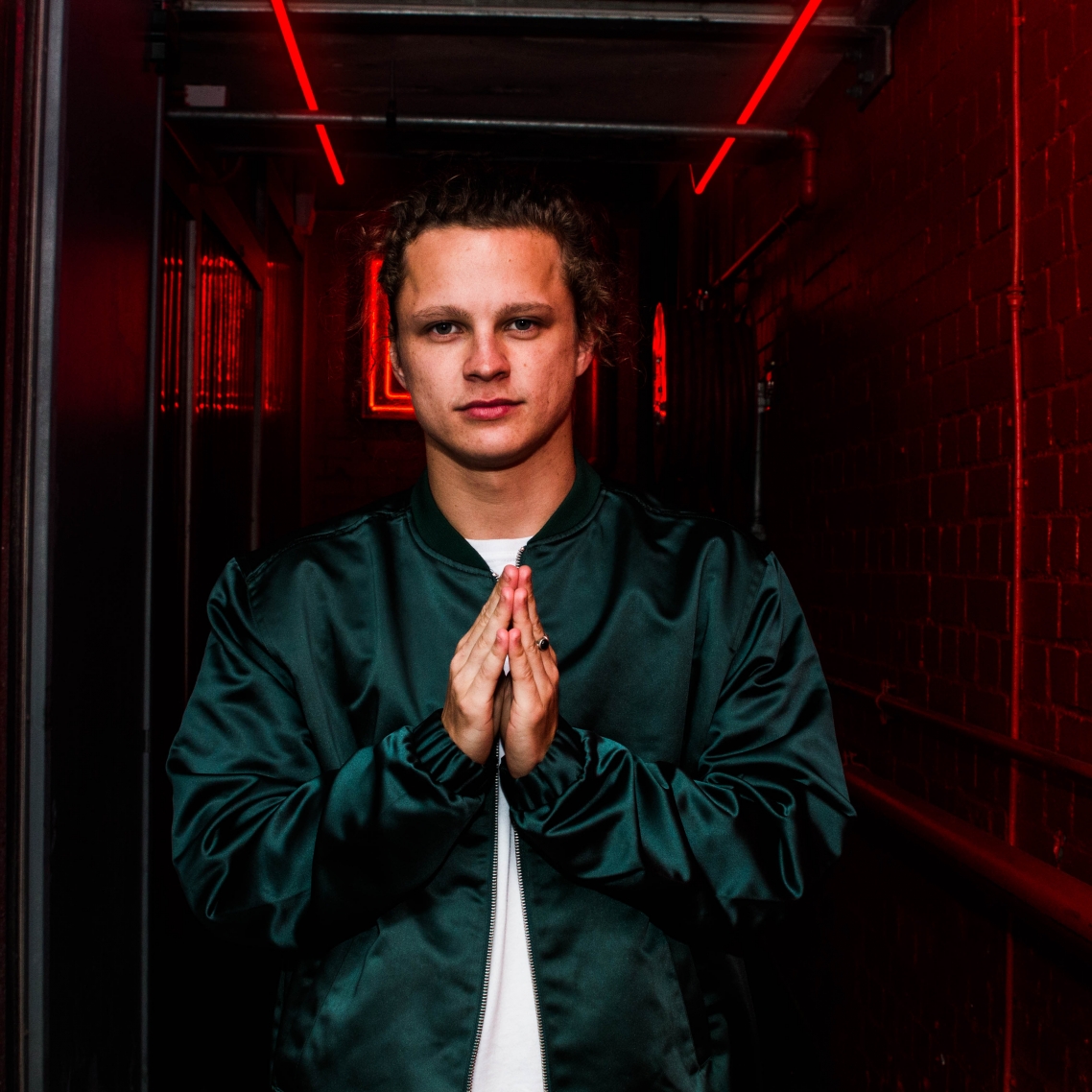 For a limited time, you'll save $14.95 on your first Ivan Ooze ticket. There's also no booking fees and tickts for all events are always below RRP. 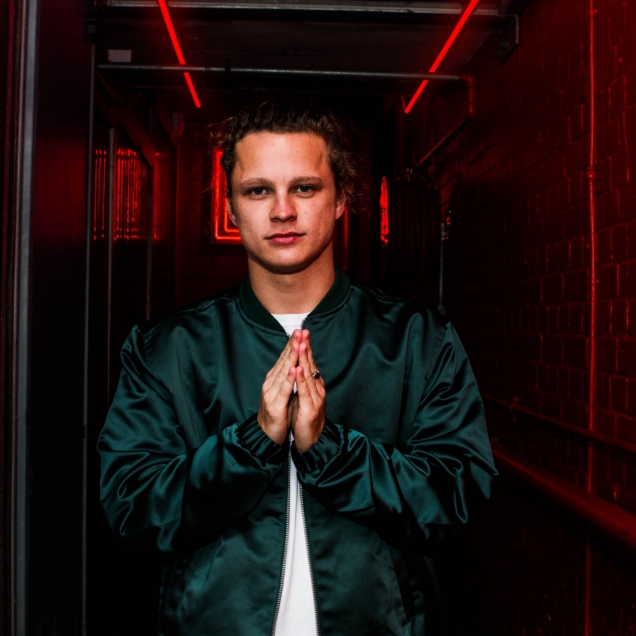 Friday, 18th November 2016 - 8:00PM
Howler
Howler, Dawson Street, Brunswick, Victoria, Australia
Headliner: Ivan Ooze
Supports: Lyall Moloney, Matthew Epps 2016 has been a busy year for Melbourne artist Ben Townsend, better known to you and me as the quick witted rapper Ivan Ooze. After the successful release of his single single 'Hooligans' from the March release of his '93 KFC Rotisserie' Mixtape, Ooze headed out on the national arena tour as the direct support for the legendary Wu Tang Clan. Not taking for granted the opportunity, Ooze and his crew bought a live performance to the stage the rivaled the legends themselves which in turn garnered him public praise from the Clan. After fostering a solid relationship with Ghostface over the course of the tour, the obvious evolution was for the two to do a track together...cue the new single "Bills" - ghe lead single from Ivan's highly anticipated EP.