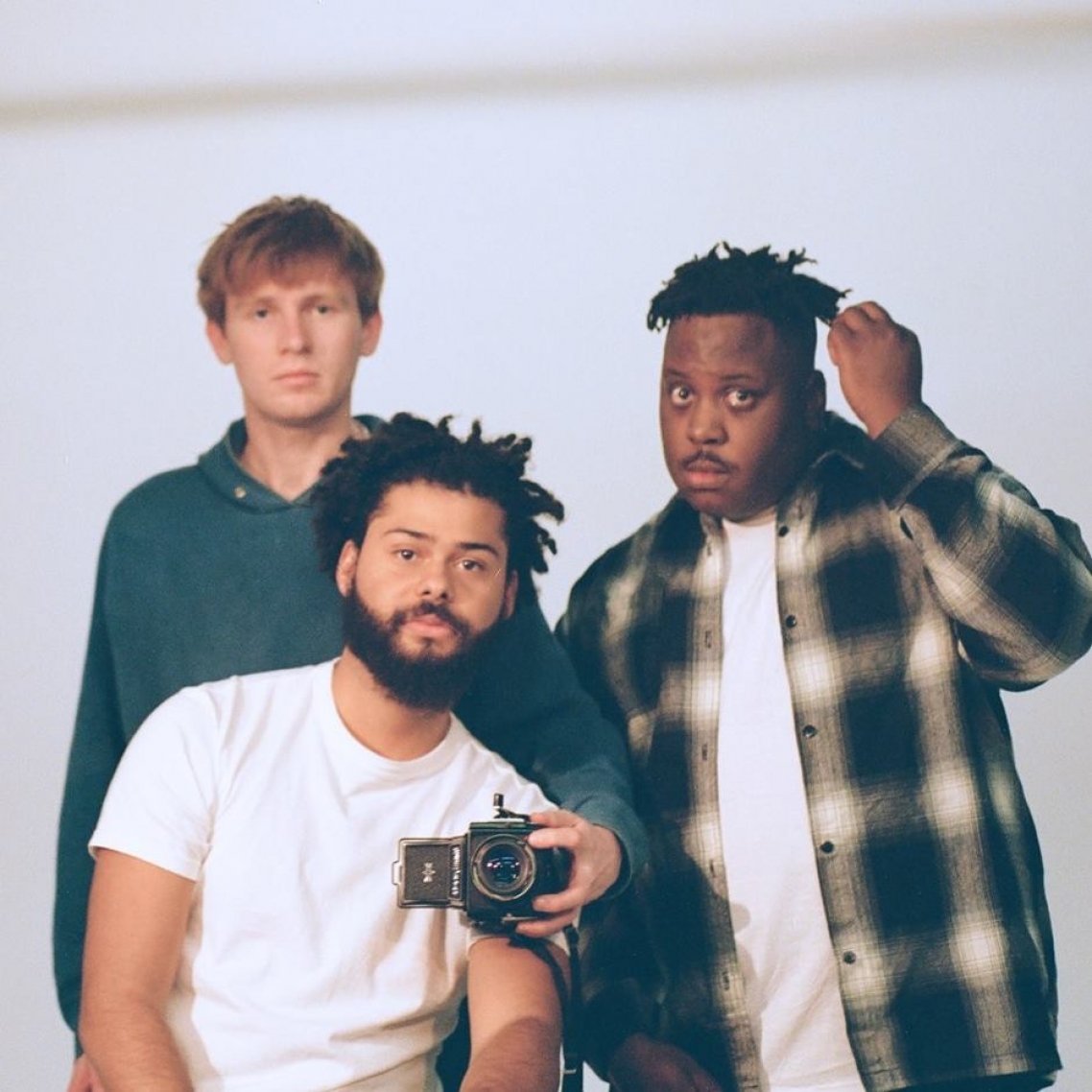 For a limited time, you'll save $14.95 on your first Injury Reserve [Sold Out] ticket. There's also no booking fees and tickts for all events are always below RRP. 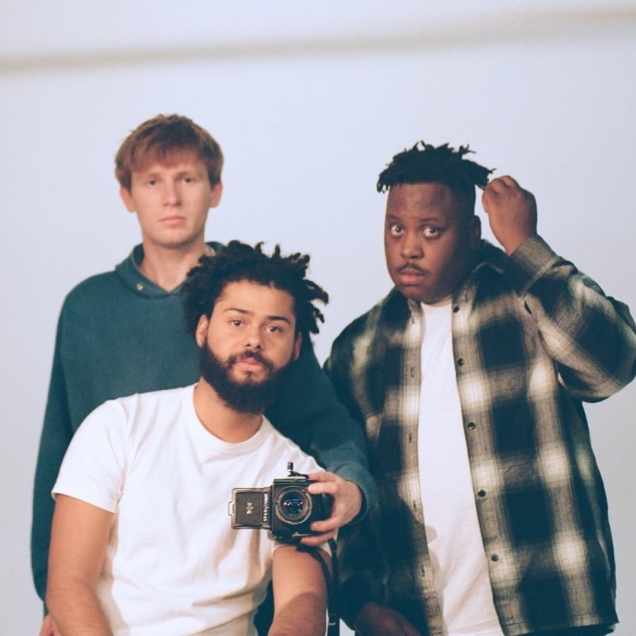 Tuesday, 11th June 2019 - 8:00PM
Oxford Art Factory
38-46 Oxford Street, Sydney, Australia 2010
Headliner: Injury Reserve
Supports: Special Guests The rap trio from Phoenix have started the year off with a bang, dropping track 'Jawbreaker' in January and now they’re back with new single 'Jailbreak The Tesla feat. Amine'. Injury Reserve, who recorded their debut mixtape in a dentist's office (and titled it 'Live from the Dentist Office'), have had an interesting journey from the USA suburbs to a coveted "A MINUS" from Robert Christgau, the "Dean of American rock critics," in his column for Noisey. From playing house shows to being played on Beats 1 Radio by Ebro. How did it all happen? What makes producer Parker Corey and rappers Stepa J. Groggs and Ritchie With a T special?

Sign up below for your
Injury Reserve [Sold Out] ticket(s)