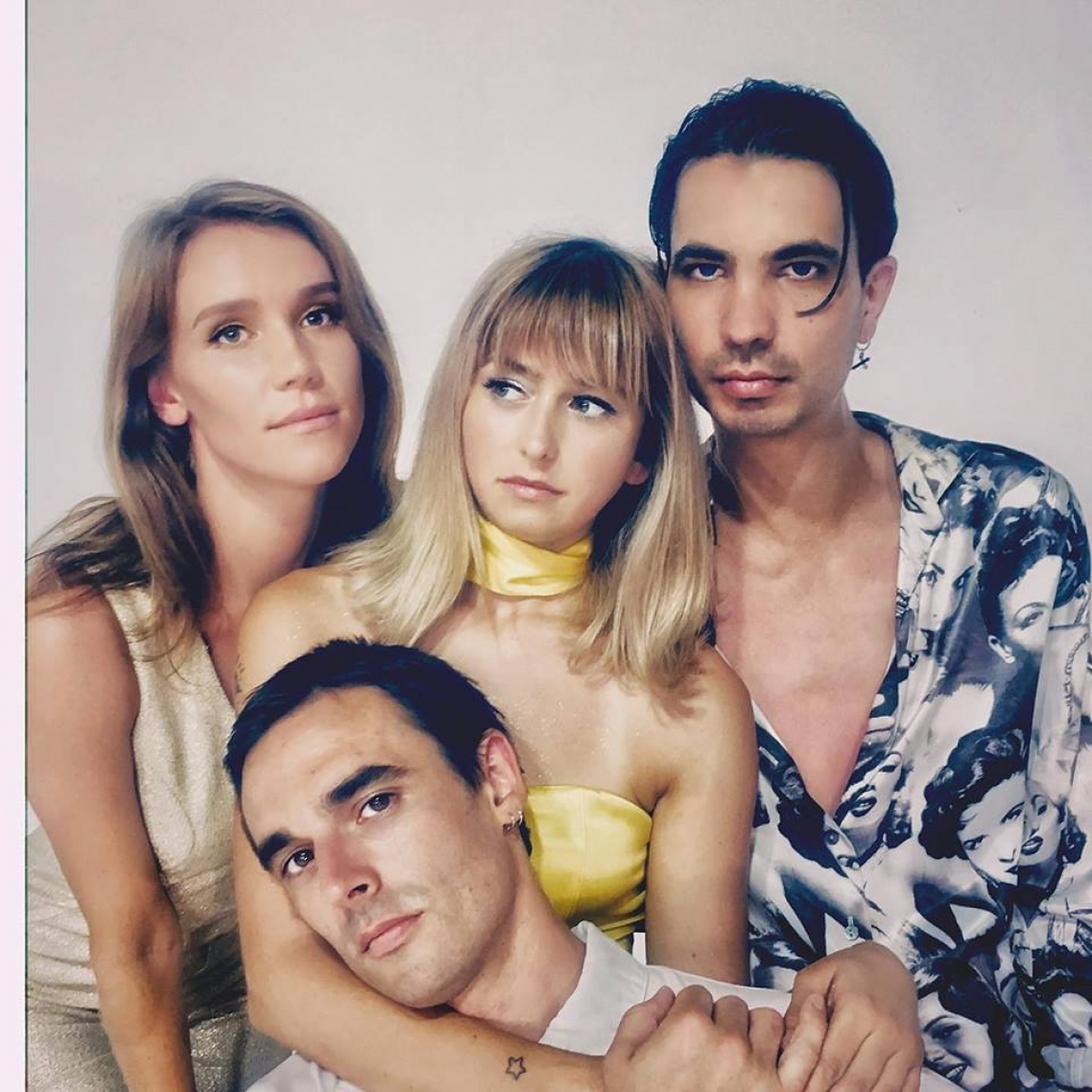 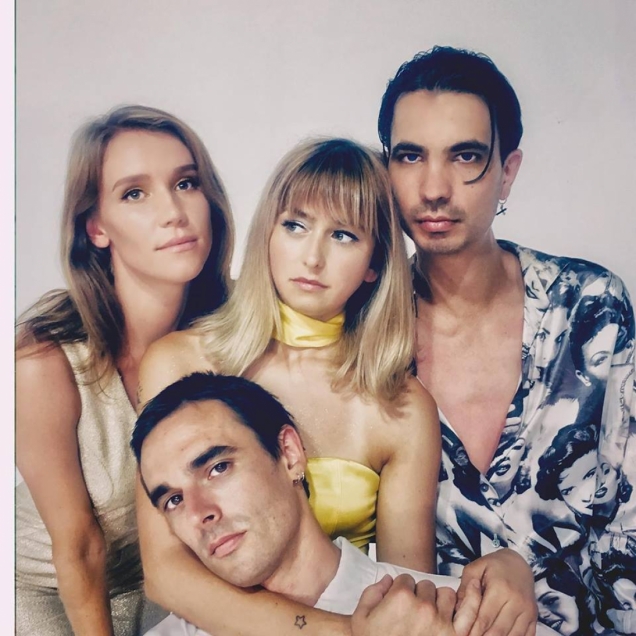 Friday, 31st May 2019 - 8:00PM
OXFORD ART FACTORY
38-46 Little Oxford Street, Darlinghurst NSW 2010, Australia
Headliner: I Know Leopard
Supports: Special Guests Sydney art pop darlings I Know Leopard are heading out for the first headline national tour since 2015 years to celebrate the release of their long awaited debut album, Love Is A Landmine, which is released on April 5. Whittled down from over three years’ worth of demos, and written against a back drop of emotional turmoil, which ultimately finished off with new love blossoming, Love Is A Landmine is an unashamedly romantic record that pulls you deep into the rich gamut of emotions that love will inevitably drag you through.
image('homepage'))?> title?> id ?>