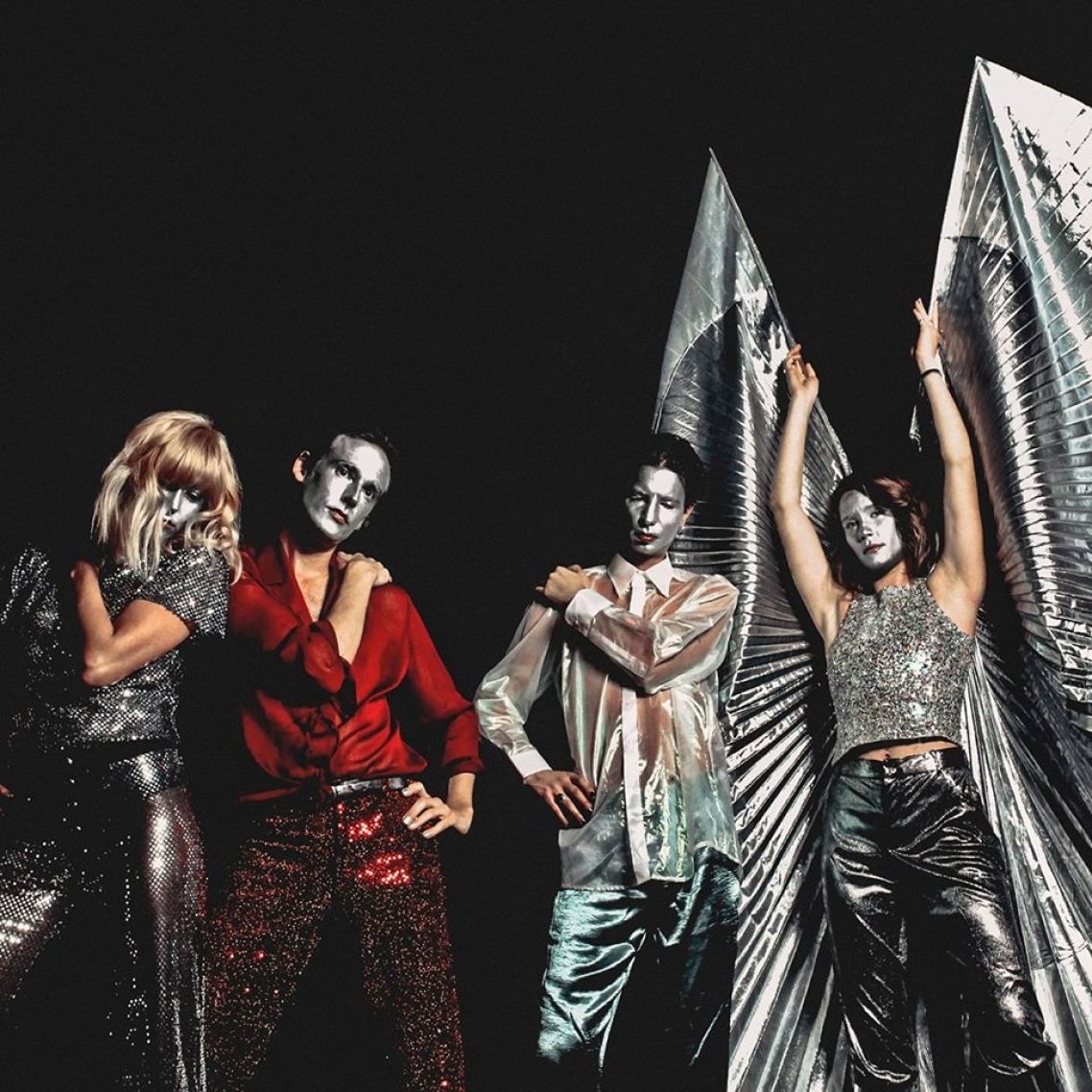 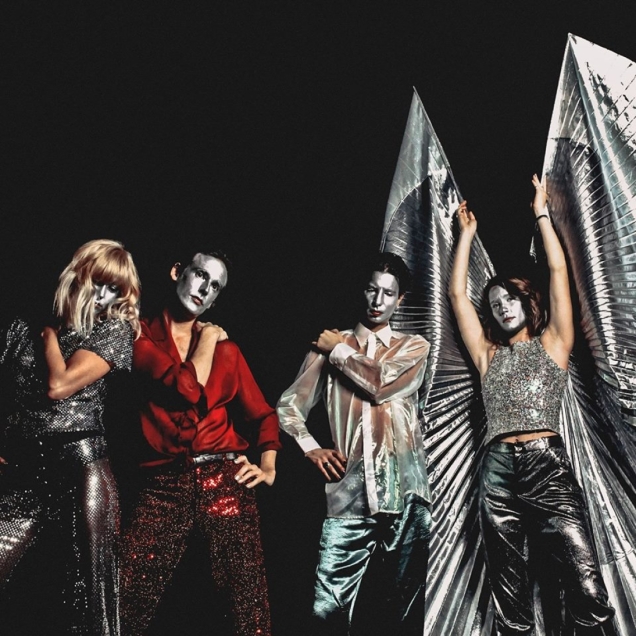 Saturday, 20th October 2018 - 8:30PM
Grace Darling Hotel
114 Smith St, Collingwood VIC 3066, Australia
Headliner: I Know Leopard
Supports: Special Guests It is with great excitement that beloved Sydney four piece I KNOW LEOPARD have unveiled their brand new single 'LANDMINE', accompanied by a striking and evocative clip directed by the one and only Matt Sav. To celebrate the stunning release, the band have also announced their comeback to the live circuit with three intimate shows this October in Brisbane, Melbourne and Sydney on the Landmine Tour - tickets for which are on sale now. Following the release of past hit singles 'Let Go', 'Rather Be Lonely', 'Another Life' and 'Perfect Picture', 'Landmine' marks the start of a new beginning for I Know Leopard, and will feature on the band's highly-anticipated debut album slated for 2019.
image('homepage'))?> title?> id ?>