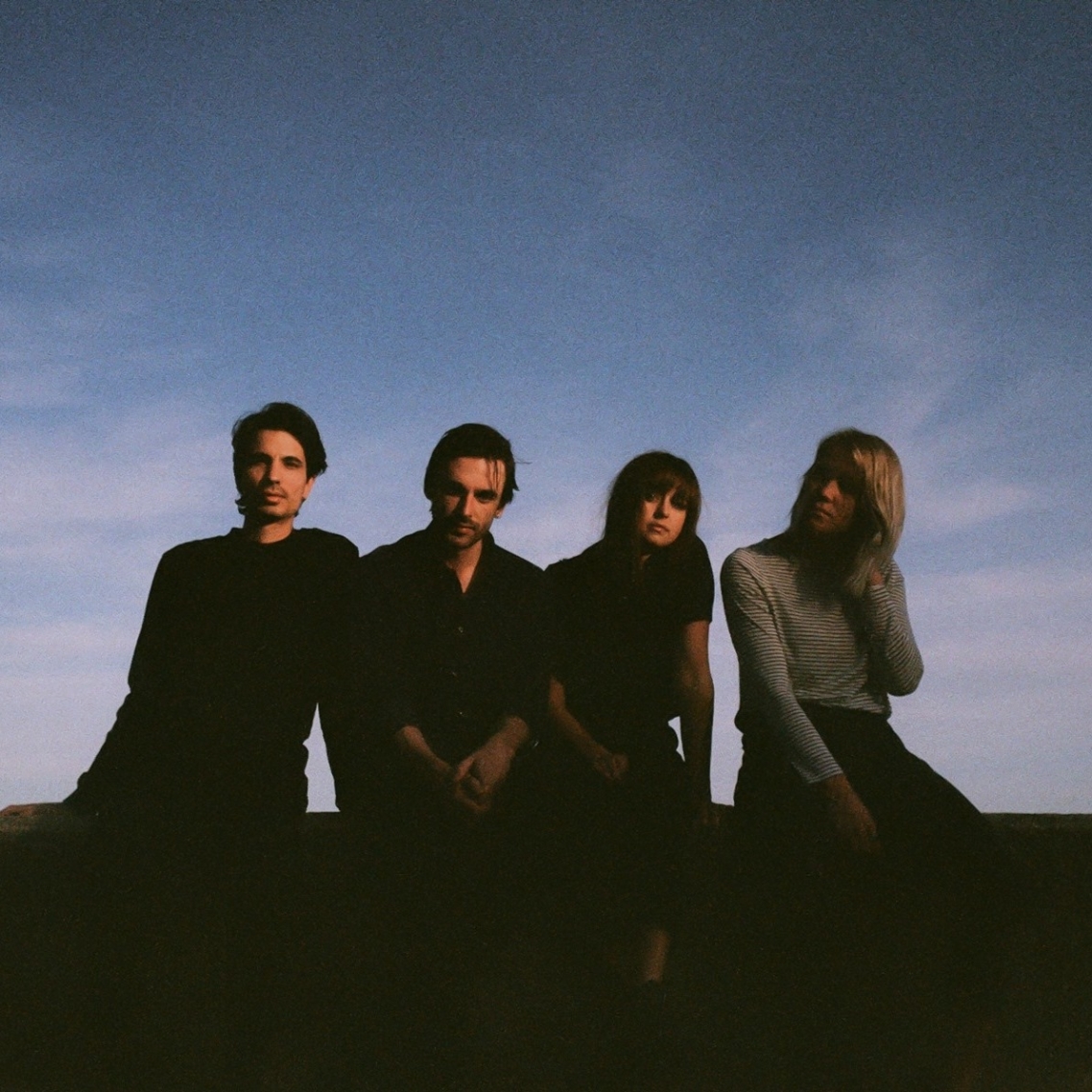 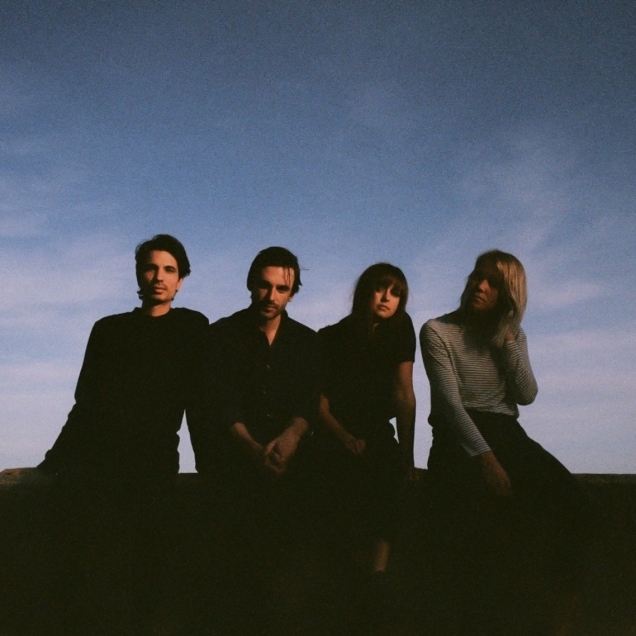 Friday, 10th February 2017 - 8:00PM
Hudson Ballroom
Hudson Ballroom, Liverpool Street, Sydney, New South Wales, Australia
Headliner: I Know Leopard
Supports: Why We Run, ELKI Sydney's celestial pop champions I Know Leopard toured with The Paper Kites and Holy Holy in 2016 and dropped a new single - 'Rather Be Lonely' - adding to their ever-growing cannon of familiar triple j staples. They're kicking off 2017 with a tri-state tour, playing all the favourites and new material from their forthcoming debut album - don't miss out! I Know Leopard will be supported on the night by Why We Run and ELKI.
image('homepage'))?> title?> id ?>