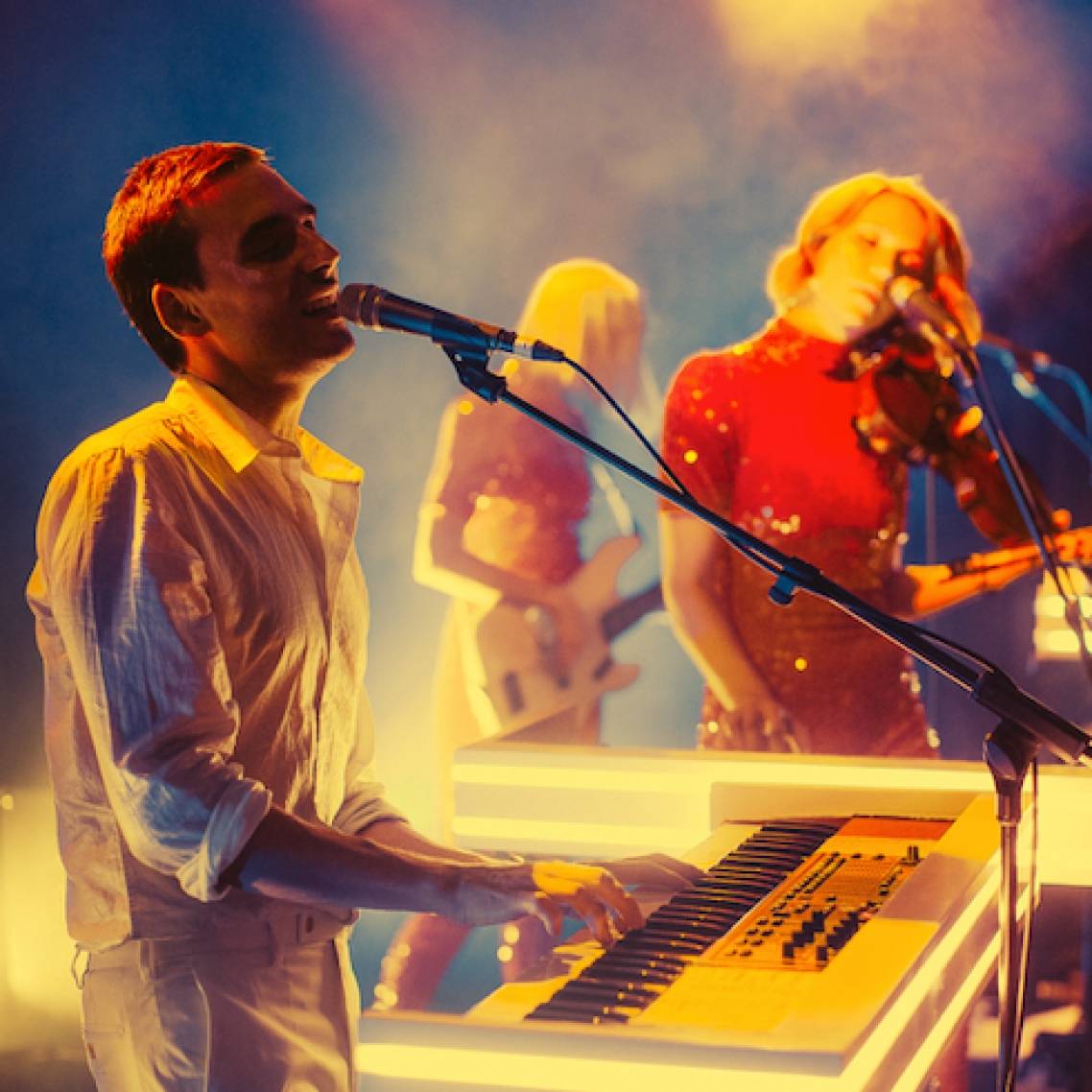 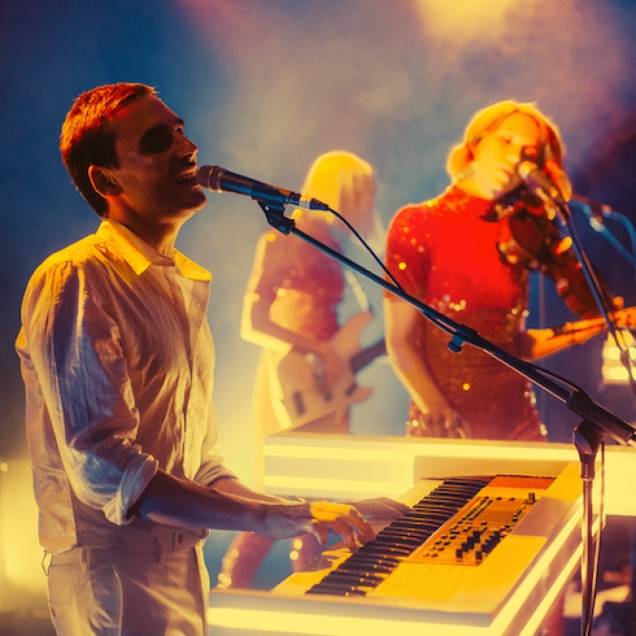 Friday, 1st November 2019 - 7:00PM
The Espy
11 The Esplanade, St KIlda, Melbourne, Victoria, Australia 3182
Headliner: I Know Leopard
Supports: Special Guests Sydney’s I Know Leopard are returning to the nation’s stages to make hearts swell all over again on their Everything Goes With You National Tour this November. This comes hot on the heels of the rapturous response the band received on their ‘Love Is A Landmine’ Australian tour in earlier this year, launching the long awaited debut album of the same name. That run of shows saw many rooms sell out well in advance, and was their biggest headline tour to date. Their glistening, swooning, art-pop sound, inspired by the timeless songwriting of ELO, John Lennon and David Bowie has taken them to new heights, helped by massive support from Triple J, community radio and a stack of glowing reviews, staking a claim as one of the most acclaimed local albums released in 2019.
image('homepage'))?> title?> id ?>