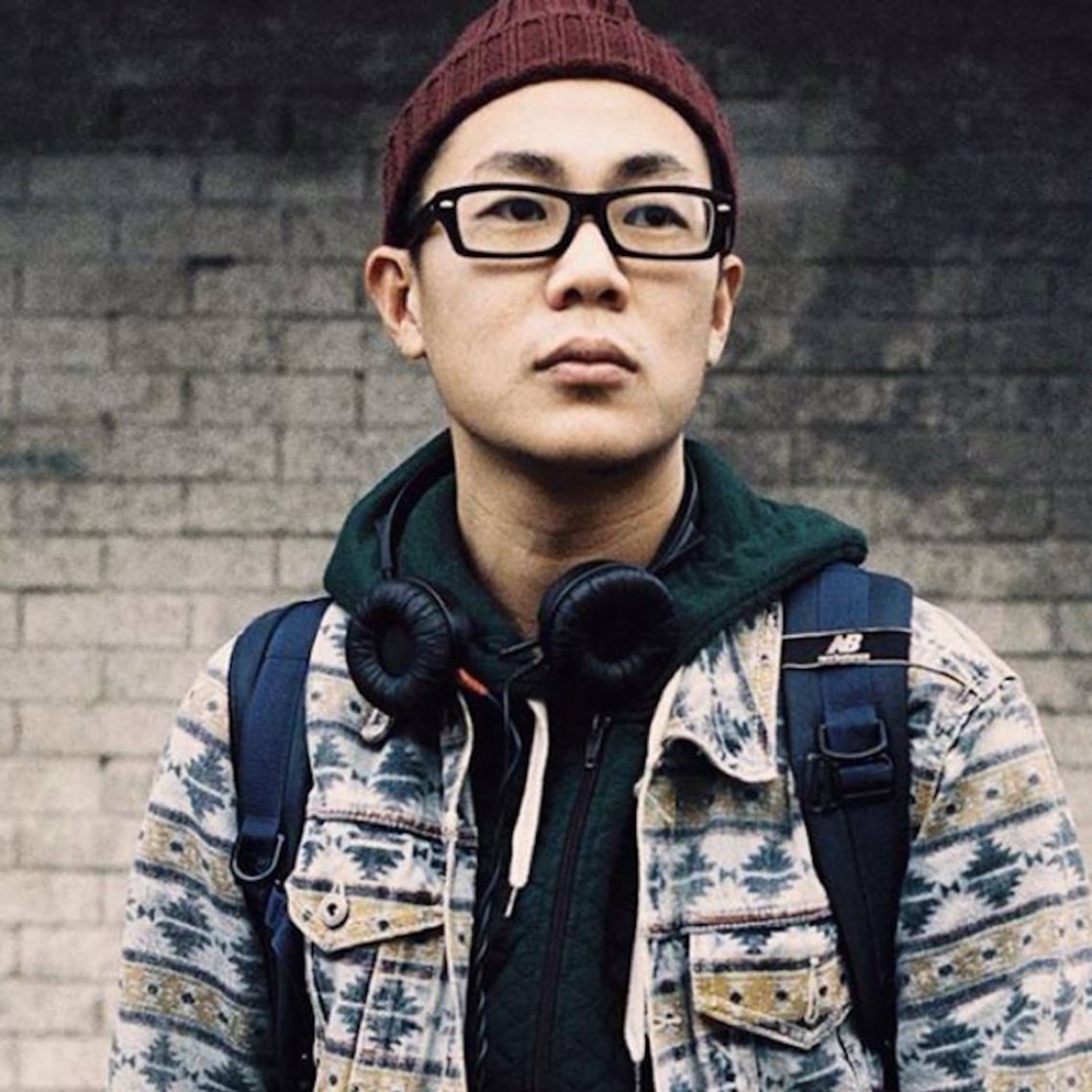 For a limited time, you'll save $14.95 on your first Howie Lee ticket. There's also no booking fees and tickts for all events are always below RRP. 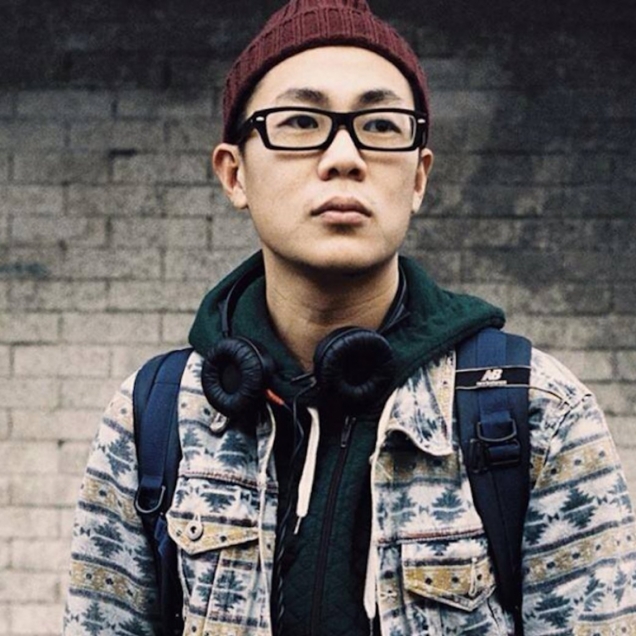 Friday, 12th January 2018 - 8:00PM
Howler
Howler, Dawson Street, Brunswick, Victoria, Australia
Headliner: Howie Lee
Supports: CORIN, Nico Niquo, Jale Howie's sound has been described as the future music of cyberpunk Beijing, his tracks contain clattering percussion, skittering rhythms and the sound of traditional China, dragged kicking and screaming into the digital age. With a uniquely "Made in China" aesthetic, Howie is an electronic music visionary - creating a hybrid club sound rooted in the Middle Kingdom, but built for our interconnected globe. His Sinofuturism set will include visual from Veeeky and Thoiid, with a specially built RPG computer game being played and mixed into visuals. Joining him on the night will be the cybernetic textures of CORIN, the genre chaos of Nico Niquo and Jale's frenetic cuts of beats, rave stabs and bass.