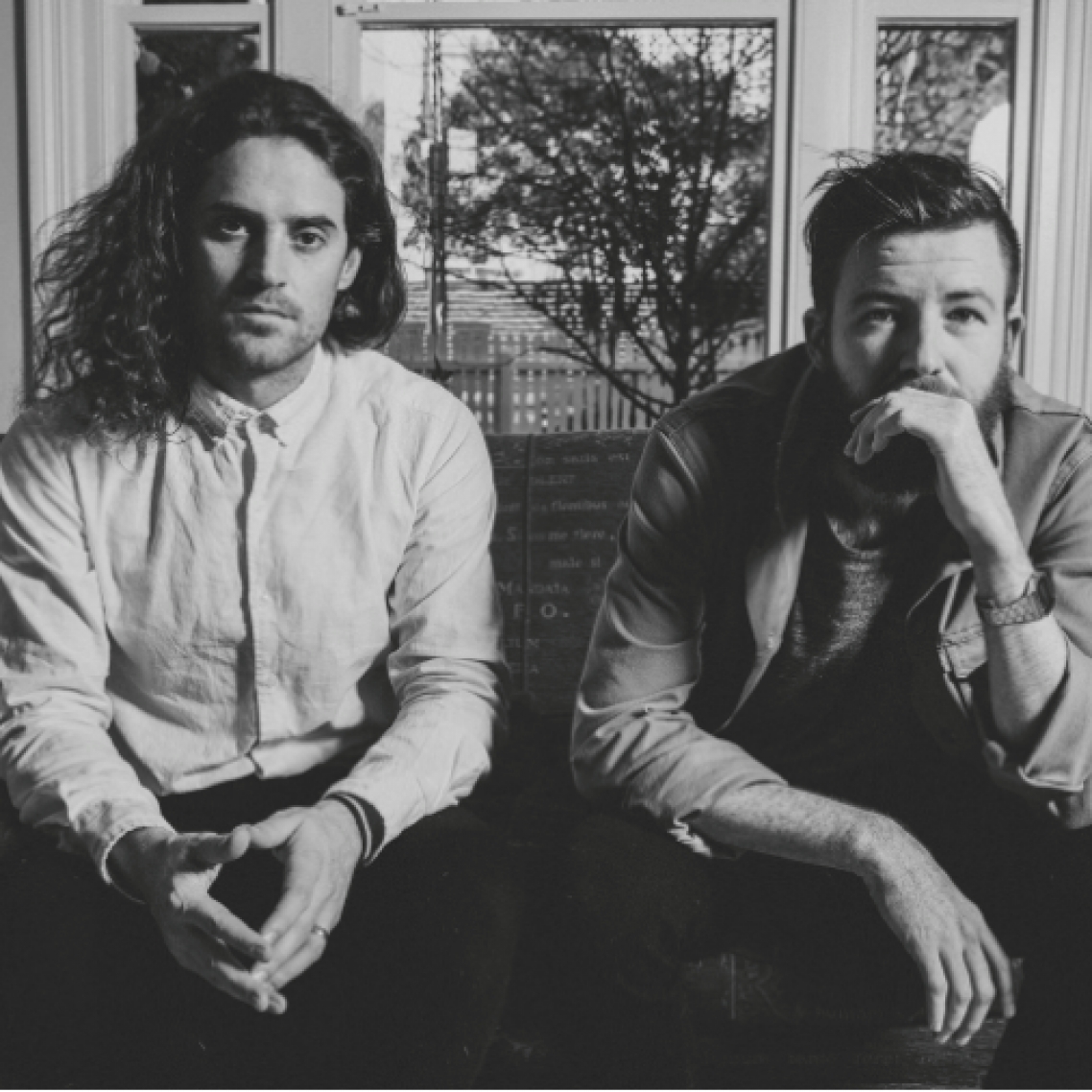 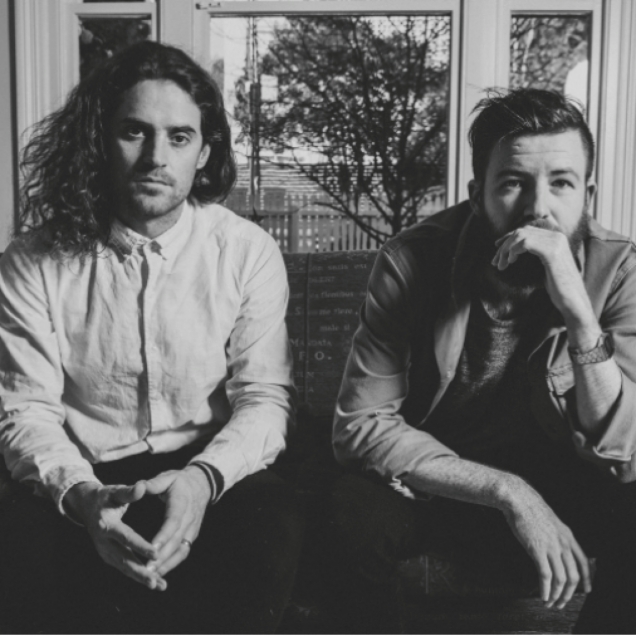 Friday, 23rd June 2017 - 8:00PM
The Factory Theatre
Factory Theatre, Victoria Road, Marrickville, New South Wales, Australia
Headliner: Holy Holy
Supports: The Money War, Machine Age Fresh from the release of their critically acclaimed second album PAINT, arriving at #7 on the ARIA album chart Holy Holy today announce the PAINT national tour this June and July. Lauded for their live prowess, in the past 12 months Holy Holy has captivated sold-out audiences across Australia, to London and The Netherlands continuing to prove themselves as one of Australia's most important new voices. Armed with rich new material including the #1 most played track at triple j and International Songwriting Competition finalist, Darwinism, subsequent offering Elevator, and latest single That Message, Holy Holy will perform nationally with a series of capital city and regional dates. The long-distance union of award winning singer-songwriter Timothy Carroll (Launceston) and guitarist/composer Oscar Dawson (Melbourne), along with band mates Ryan Strathie, Matt Redlich and Graham Ritchie, saw Holy Holy release PAINT, their sophomore album in February 2017. A panoramic record with songs bursting with ideas, it is testament to a band who've leapfrogged the difficult second album syndrome and delivered the experimental fifth album already - all without losing any of their personality. Since the release of their ARIA #11 debut album, When The Storms Would Come, the Vanda and Young Songwriting Competition finalists have toured through the UK and Europe three times including festival performances at Primavera, The Great Escape, Reeperbahn, Dot to Dot, Liverpool Music Week and London Calling. Locally, they've embarked on numerous sold out headline tours, performed as special guests for Boy and Bear at the Sydney Opera house, Vance Joy and The Preatures and taken coveted spots at Splendour in the Grass, Falls and headlined BIGSOUND festival.