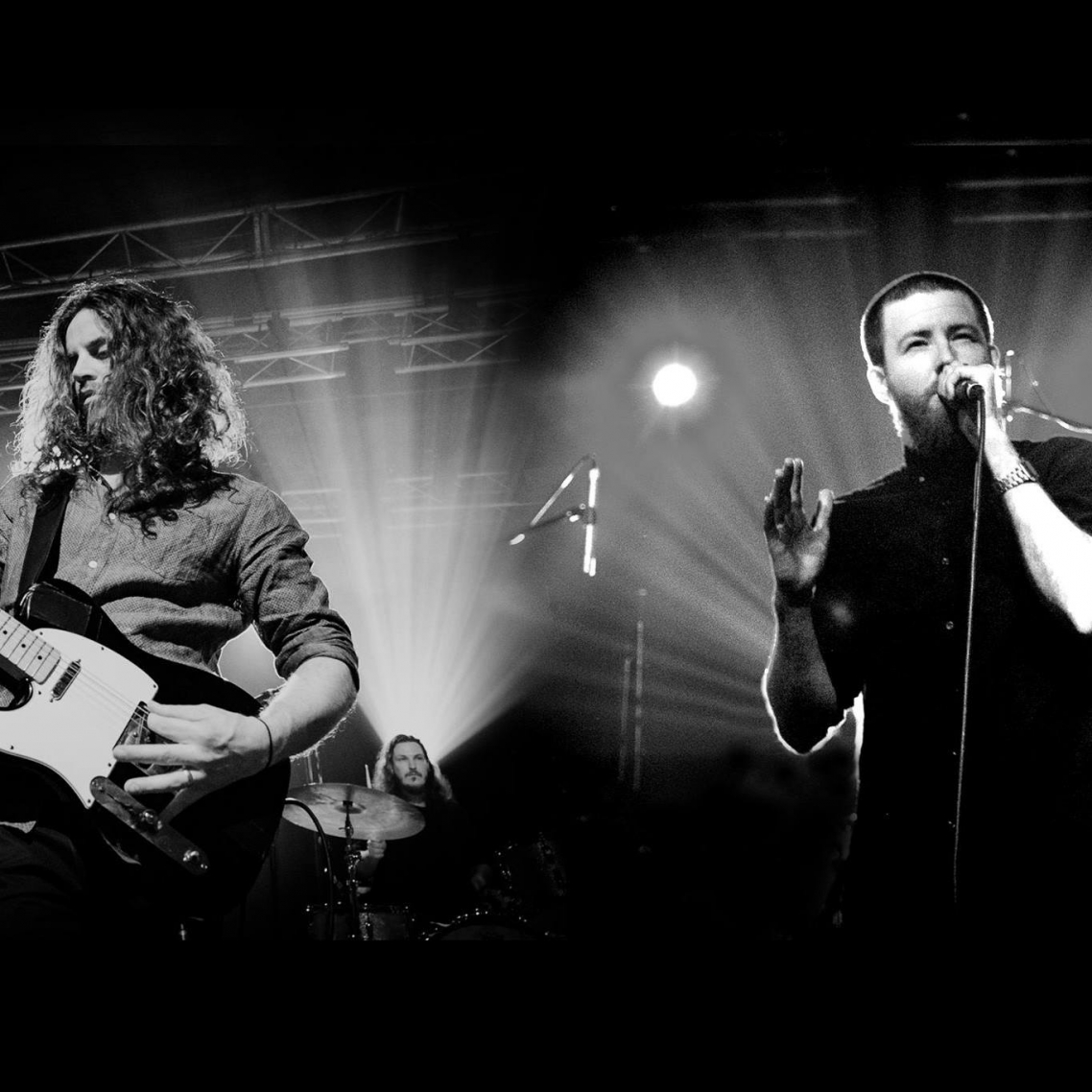 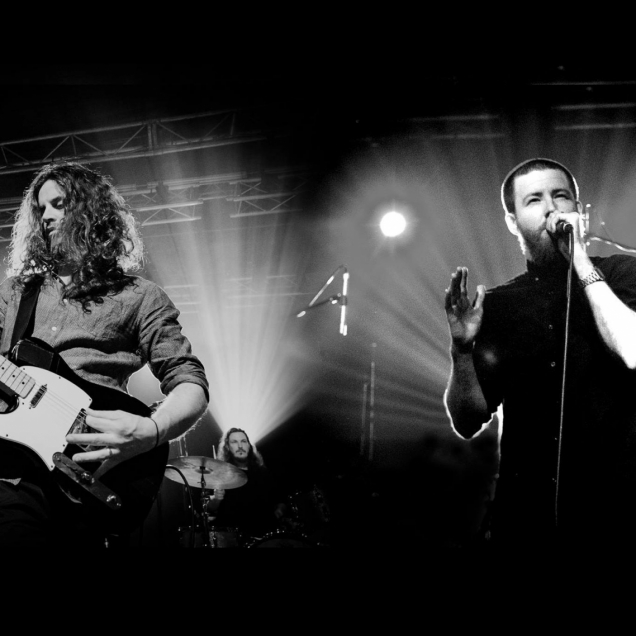 Thursday, 25th January 2018 - 8:00PM
The Factory Theatre
Factory Theatre, Victoria Road, Marrickville, New South Wales, Australia
Headliner: Holy Holy
Supports: Sloan Peterson, Clea Following a huge sold-out national headline tour earlier this year performing their biggest venues to date, HOLY HOLY has today announced the Love Is For Amateurs Tour alongside a series of festival dates. With a growing reputation for their virtuosic and dynamic live show, this will be the last chance to catch HOLY HOLY before they take a break from touring to return to the studio. To celebrate the announcement, HOLY HOLY has also revealed the clip for new single Amateurs. Not unlike their stunning triple j Live At The Wireless which aired on Monday and repeats this Sunday 22 October, the video for Amateurs highlights the high energy and artful stylings of their live show. Filmed at Yours & Owls Festival last month, Amateurs is the final single from the critically acclaimed ARIA top 10 album PAINT. A daring and diverse album brimming with ideas, PAINT is proof of a fearless approach from one of Australia’s most revered voices. In addition to headline shows in Sydney, Brisbane, Adelaide, Melbourne and the Sunshine Coast, HOLY HOLY will be one of the headliners at Woodford Folk Festival, they are headlining the Rosemount NYE Fiesta in Perth and 'Eve Eve at The Prince in Bunbury and will take the stage at Festival of the Sun in Port Macquarie. Many more festival announcements are coming very soon. With an incredible rendition of Beyonce’s Hold Up for triple j Like A Version featured on the compilation released last month, HOLY HOLY has also captured the attention of global tastemakers with performances at Primavera, The Great Escape, Reeperbahn, Dot to Dot, Liverpool Music Week and London Calling. In addition to sold-out shows in London, locally, they’ve embarked on numerous sold out headline tours and taken coveted spots at Splendour in the Grass, Falls and headlined BIGSOUND festival. PAINT is available now through Wonderlick Recordings.