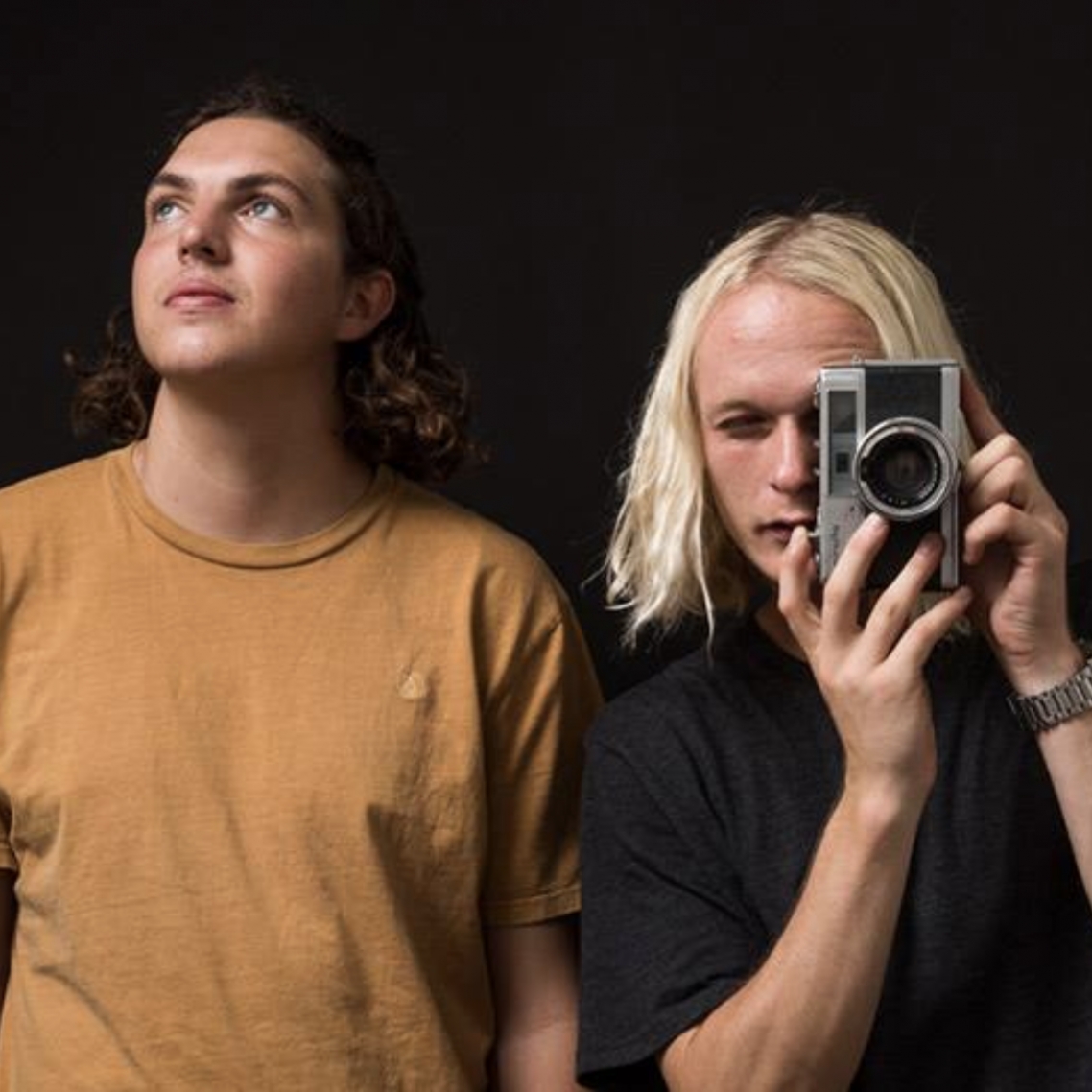 For a limited time, you'll save $14.95 on your first Hockey Dad ticket. There's also no booking fees and tickts for all events are always below RRP. 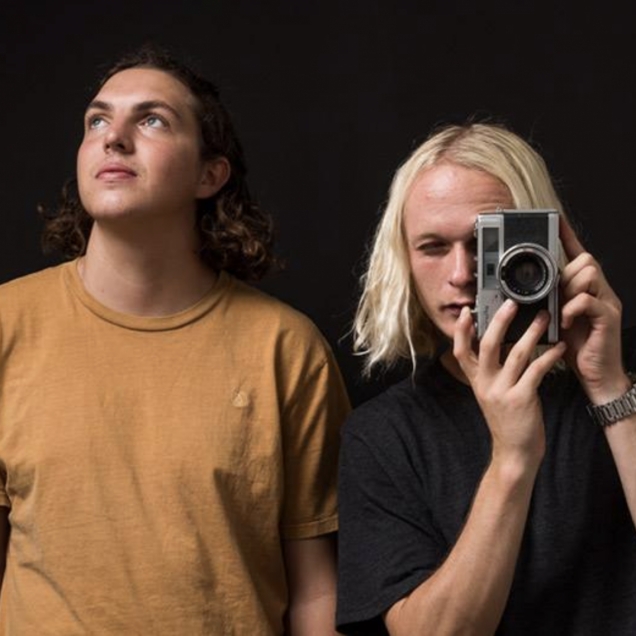 Thursday, 7th March 2019 - 7:00PM
The Roundhouse
UNSW, Sydney NSW, Australia
Headliner: Hockey Dad
Supports: Special Guests Hockey Dad earned critical acclaim as one of triple j's top artists of 2018 and will play Sydney’s Roundhouse on Thursday 7 March this year. Hockey Dad is Zach Stephenson & Billy Fleming, two childhood sweethearts who met when Billy dropped in on Zach surfing the point, at the tender age of 4. One day, after a few finger paintings and their daily nap, Billy & Zach made a pact to become the greatest band… out of Windang. Fresh off the release of their album Blend Inn, Hockey Dad were the only band to have two tracks, ‘I Wanna Be Everybody’ and ‘Join The Club’ featured within the top 25 most played tracks of triple j’s most played in June last year. The band are making major strides to feature heavily in 2018’s hottest 100, to be released later this month.