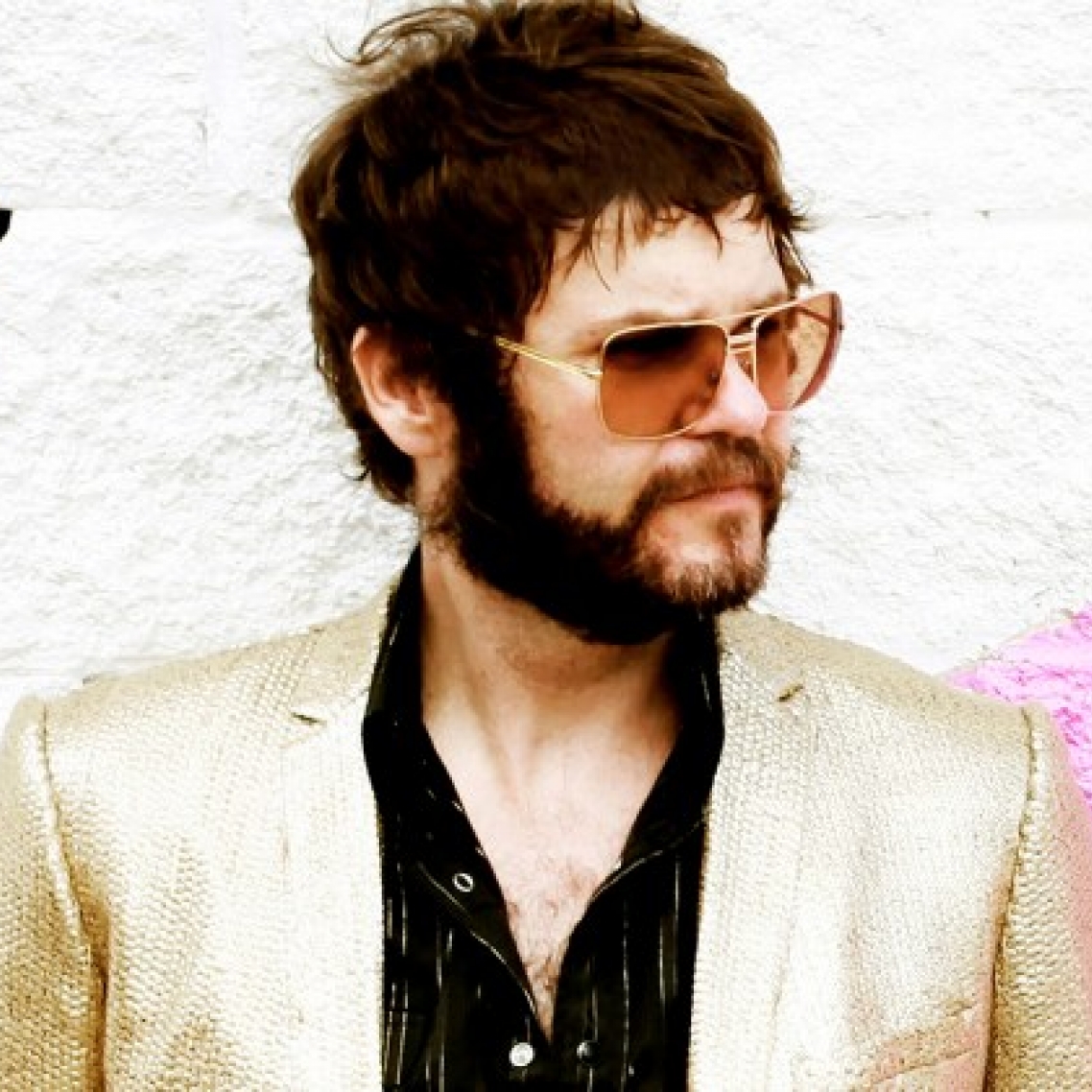 For a limited time, you'll save $14.95 on your first Henry Wagons & The Only Children ticket. There's also no booking fees and tickts for all events are always below RRP. 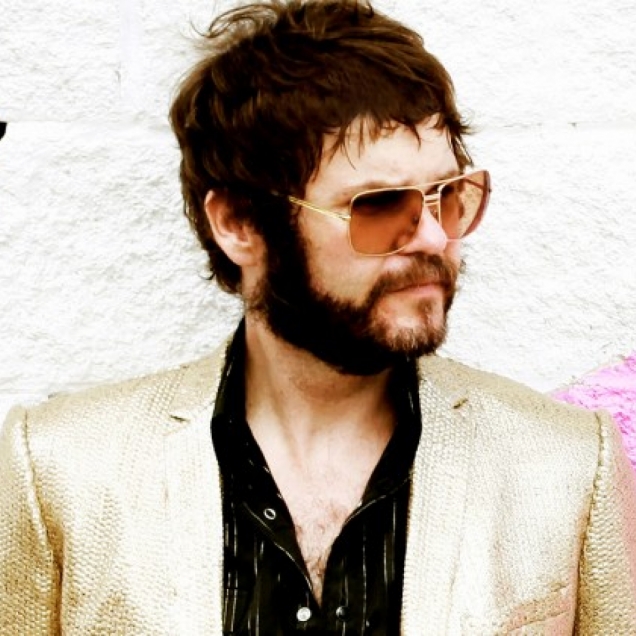 Henry Wagons & The Only Children

Saturday, 14th May 2016 - 8:00PM
Howler Melbourne
Howler, Dawson Street, Brunswick, Victoria, Australia
Headliner: Henry Wagons & The Only Children
Supports: Leah Senior, Gena Rose Bruce Henry Wagons' debut full length solo album 'After What I Did Last Night' was recorded in a haze of smoke and bluster at The Casino studio in Nashville, with a band of supreme players in full flight. The musicians on the album were gently corralled and wrangled straight from the dimly lit stages accompanying the likes of Justin Townes Earle, Jason Isbell, Caitlin Rose and Old Crow Medicine Show.