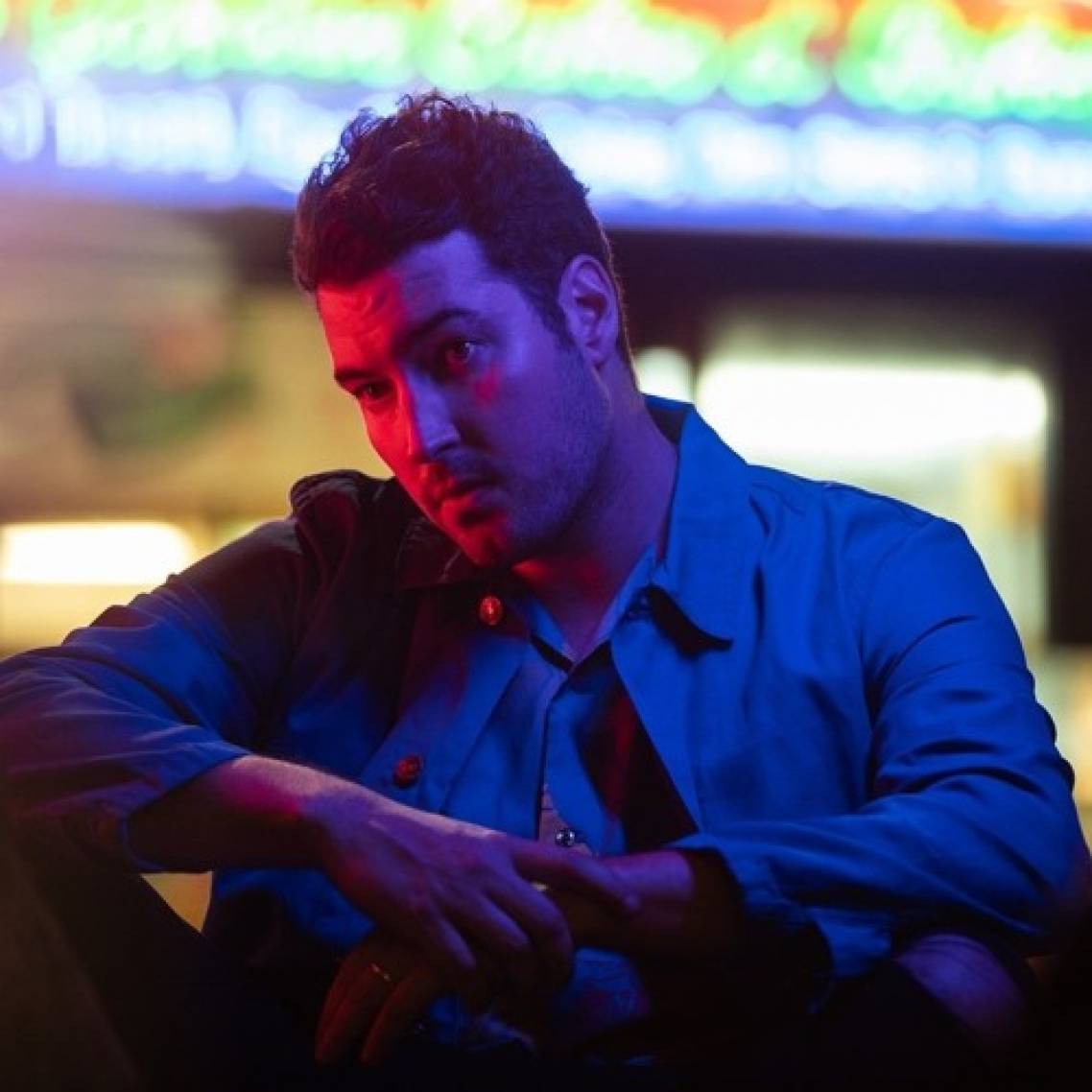 For a limited time, you'll save $14.95 on your first Hayden James & Running Touch: AO Live Stage ticket. There's also no booking fees and tickts for all events are always below RRP. 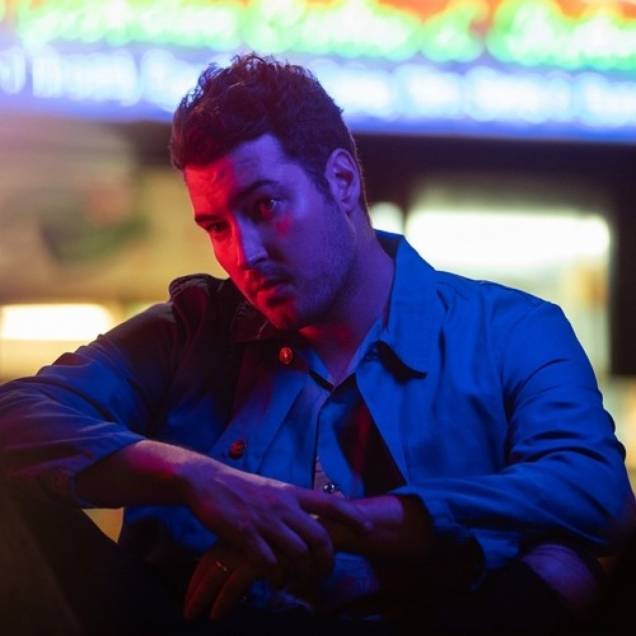 Headliner: Hayden James & Running Touch: AO Live Stage
Supports: Special Guests Hayden James has been producing immense summer house jams with soulful and evocative vocals ever since he burst onto the Australian music scene in 2013. He's since captured worldwide attention and critical success with multiple Platinum-certified hits and a music collection that's amassed 97 million streams just last year alone! After the release of his much anticipated debut album "Between Us" in June and a world tour in the backend of 2019, Hayden's AO Live Stage show is sure to be massive!

Sign up below for your
Hayden James & Running Touch: AO Live Stage ticket(s)