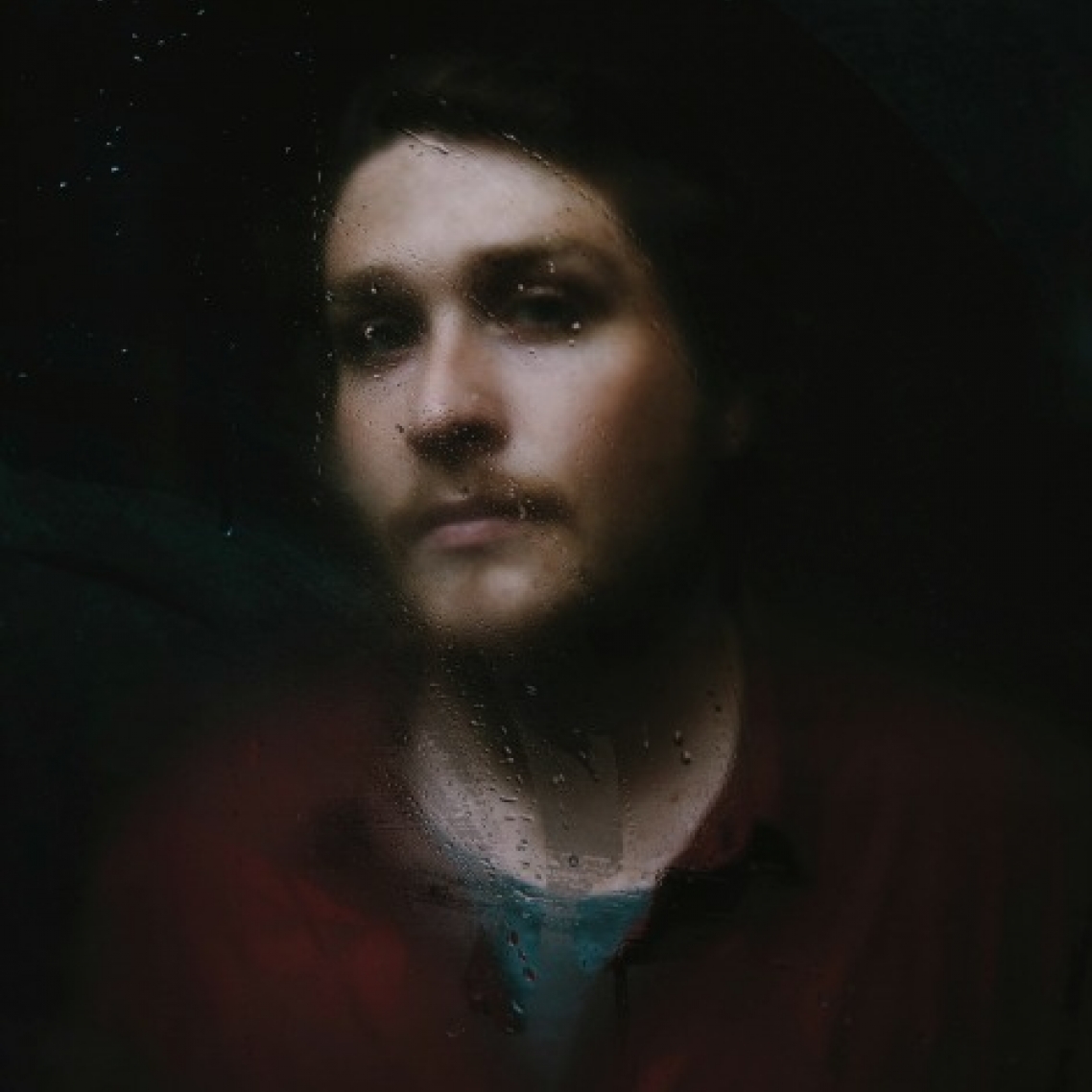 For a limited time, you'll save $14.95 on your first Hayden Calnin ticket. There's also no booking fees and tickts for all events are always below RRP. 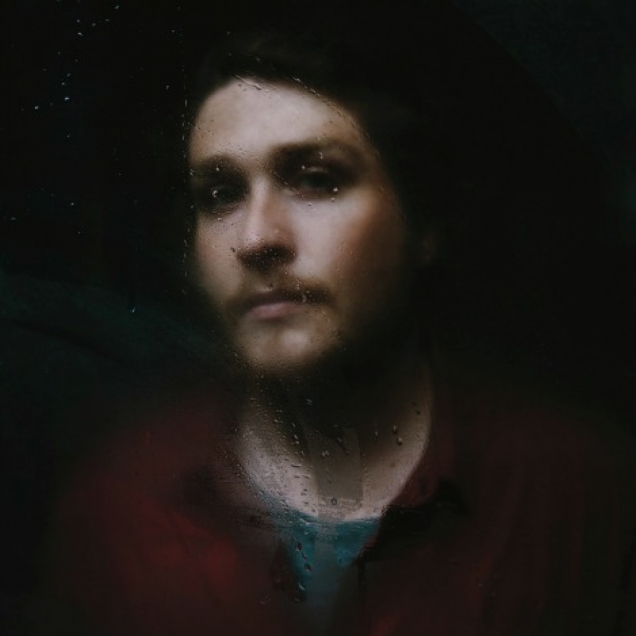 Saturday, 11th June 2016 - 8:00PM
Howler
Howler, Dawson Street, Brunswick, Victoria, Australia
Headliner: Hayden Calnin
Supports: Cousin Ton'y Brand New Firebird, Gretta Ray 2016 has started with a bang for Hayden Calnin, with the anticipated release of his debut album 'Cut Love Pt. 1' and another album, 'Cut Love Pt. 2' due for release on May 13. Often compared to the likes of Bon Iver and M83, Hayden has become known for his electro-folk soundscapes, soaring vocals and emotive lyrics which has quickly led to a growing international following over the past few years and music placements on USA TV shows such as 'Suits', MTV's 'Teen Wolf', 'The 100' and most recently the UK & Japanese trailers for Oscar winning movie, 'Room'.