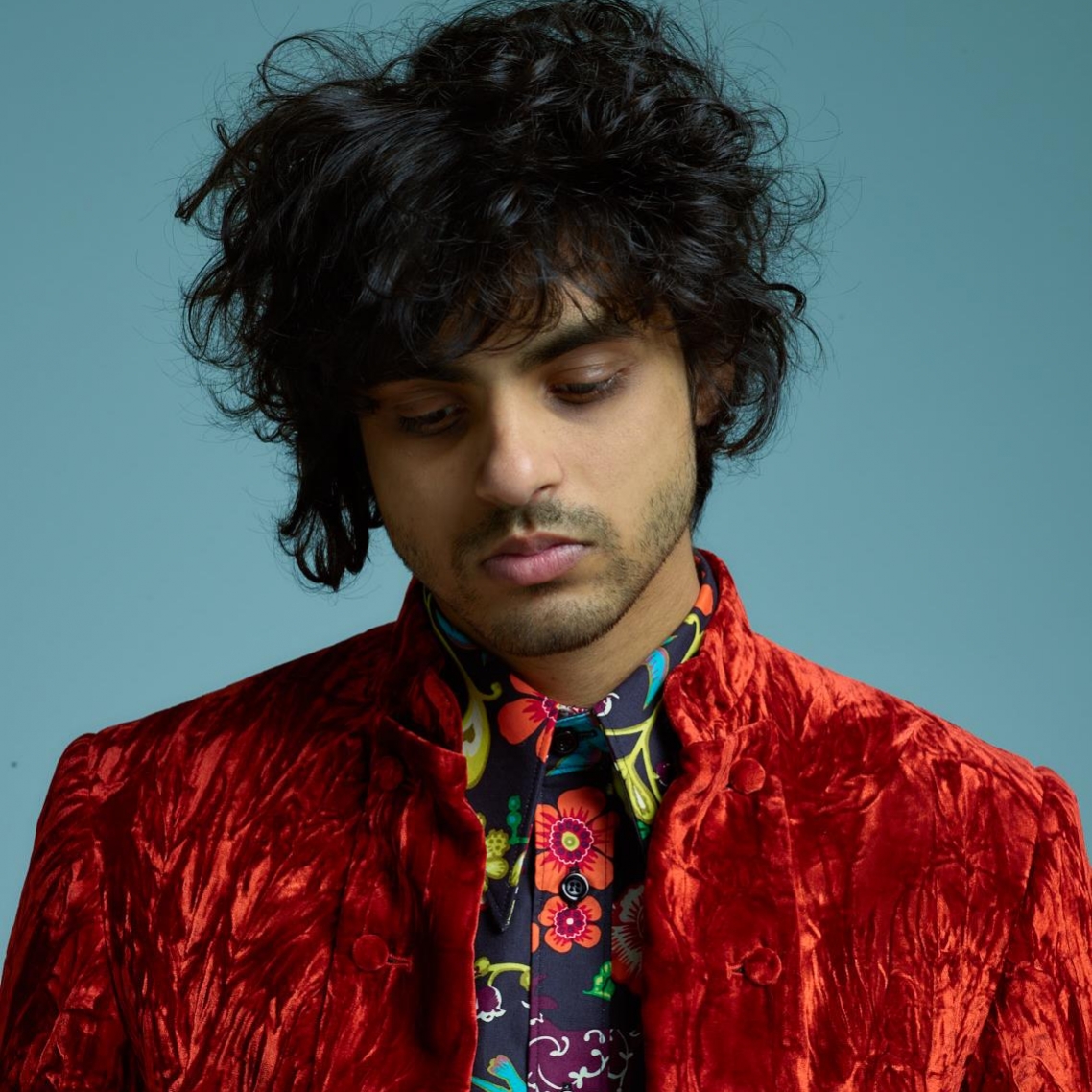 For a limited time, you'll save $14.95 on your first HARTS + YEO ticket. There's also no booking fees and tickts for all events are always below RRP. 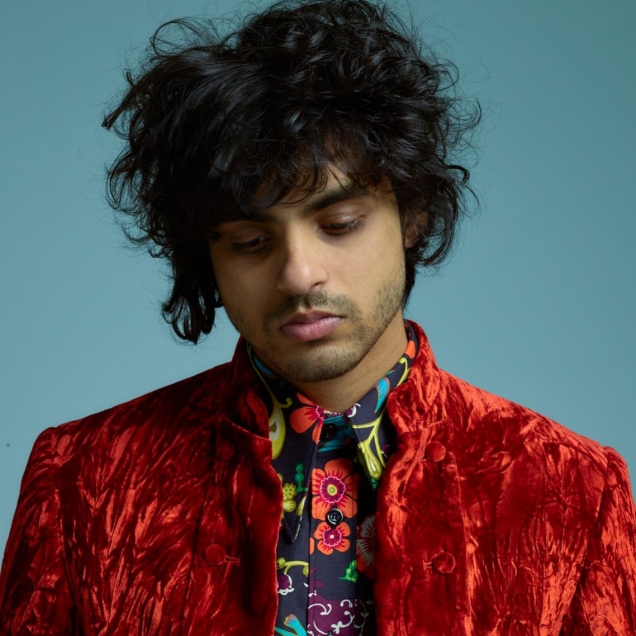 Friday, 17th February 2017 - 8:30PM
170 Russell
170 Russell Street, Melbourne, Victoria, Australia
Headliner: HARTS + YEO
Supports: IV League Harts has also just signed a US deal with Razer + Tie ; one of the largest privately owned independent music labels and publishing companies in North America with over 20 years in business and multiple Grammy Awards . Featuring the two massive singles 'Peculiar' and 'Power', Smoke Fire Hope Desire's September release has seen the rising star elevate his career to a whole new level, and the release of the new track and video for 'Fear In Me' is yet another gauge that his musical output is white hot right now. In his latest, retro-stylised live video for 'Fear In Me', it looks like Harts is actually rocking the stage at the 1967 Monterey Pop Festival, alongside the likes of Hendrix, The Who and Otis Redding. The clip was in fact filmed at the Corner Hotel in his hometown of Melbourne during his recent, huge Power Tour of Australia, celebrating his critically acclaimed, triple j Feature Album, Smoke Fire Hope Desire. Fear In Me once again finds ever-adventurous Harts mastermind Darren Hart experimenting with his sound, this time as he dips his toe into the world of hip hop with a break neck rap verse interspersed amongst the heavy hitting, guitar driven rock that is his signature sound. It's this genre free spirit that has seen Harts championed not only locally, but by international artist and hip hop icon Questlove. Harts sensational musicianship and classic rock and funk influences have always drawn fans and critics alike to celebrate his music for having one foot pivoting in the past, while he shreds and wails his way straight into the future.
image('homepage'))?> title?> id ?>