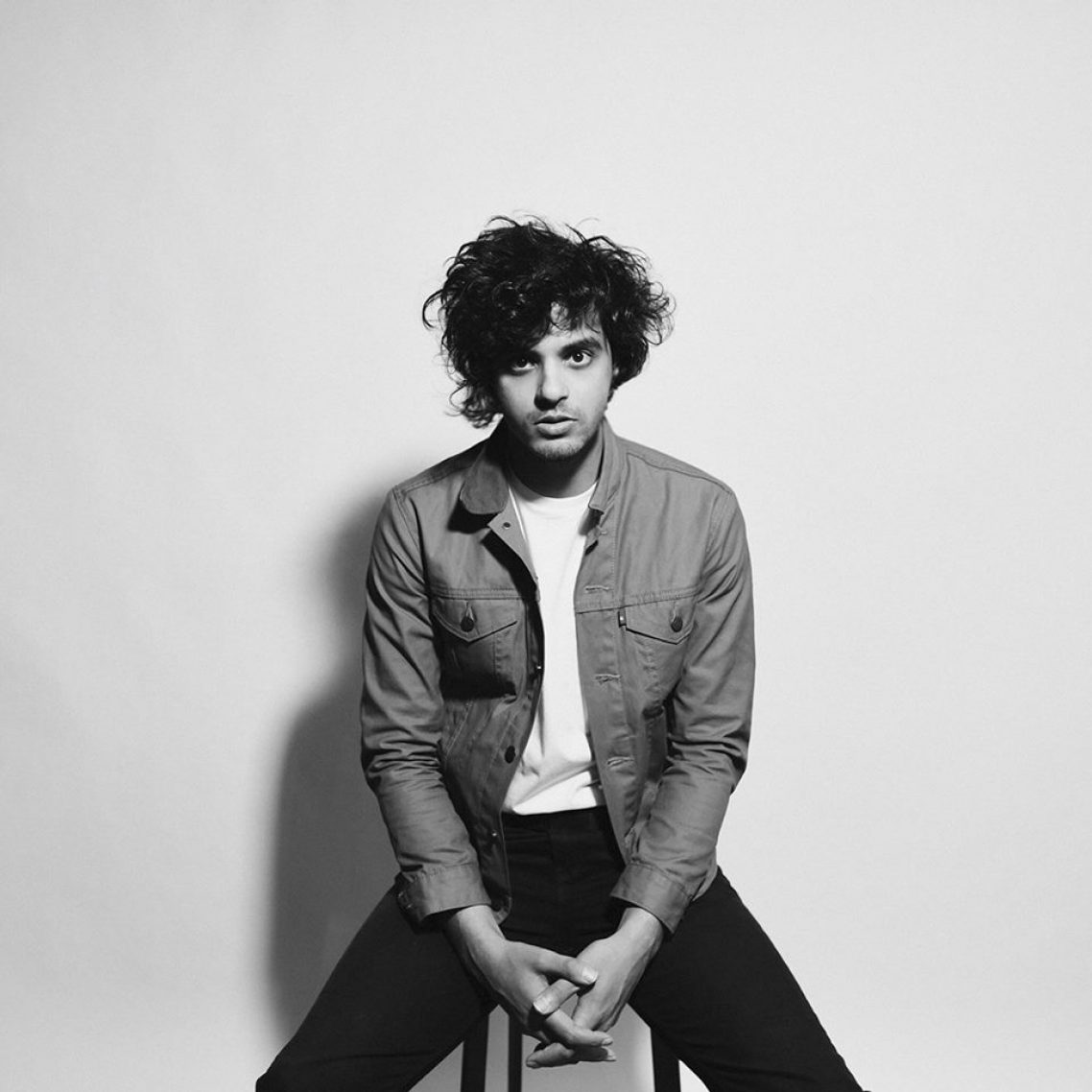 For a limited time, you'll save $14.95 on your first Harts ticket. There's also no booking fees and tickts for all events are always below RRP. 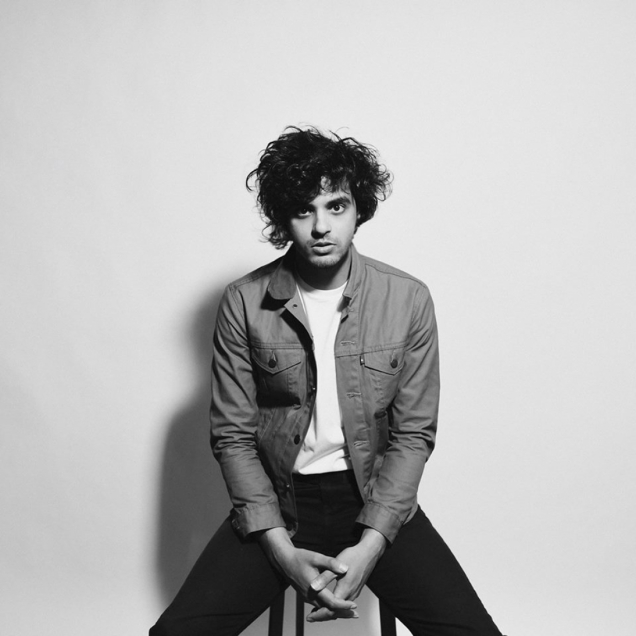 Friday, 23rd November 2018 - 7:00PM
The Factory Theatre
105 Victoria Road, Marrickville, New South Wales 2204
Headliner: Harts
Supports: Special Guests Harts is the nom de plume of Indian-born, Australian-based musician, singer/songwriter, multi-instrumentalist, composer, and music producer Darren Hart, whose singular blend of funk, jazz, blues, psychedelic rock, and indie electronic has drawn comparisons to Prince, Jimi Hendrix, and Lenny Kravitz, among others. Wishfulness, the latest track from Harts is due to be released on the 24th of August. To coincide with his upcoming releases Harts is touring Australia, as he takes his expanded live setup, Australia wide for the first time. His new shows will be a great opportunity to see him perform his new music, with a bigger, expanded live band. Its going to be an all new, intimate and experimental show.