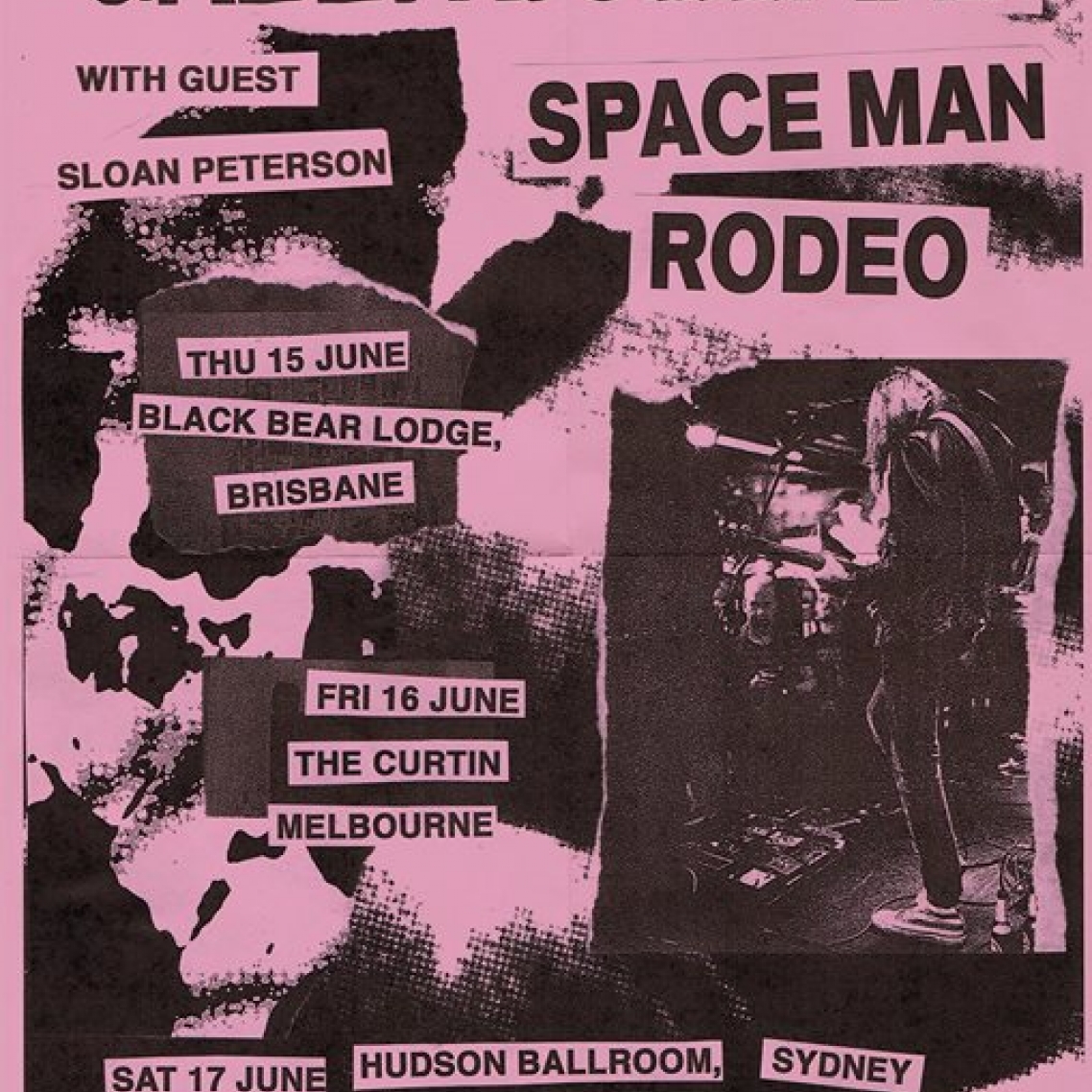 For a limited time, you'll save $14.95 on your first Green Buzzard ticket. There's also no booking fees and tickts for all events are always below RRP. 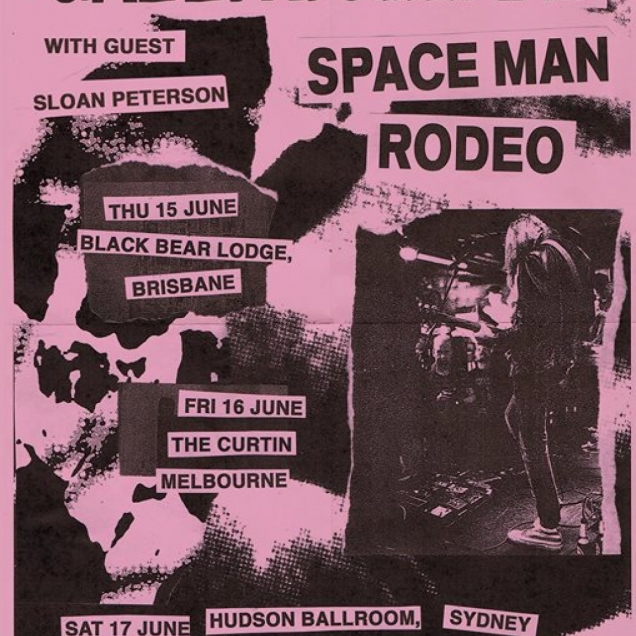 Saturday, 17th June 2017 - 9:00PM
Hudson Ballroom
Hudson Ballroom, Liverpool Street, Sydney, New South Wales, Australia
Headliner: Green Buzzard
Supports: Sloan Peterson Green Buzzard are delighted to announce a run of June shows to celebrate/cash in on the release of their Spaceman Rodeo EP, their second EP in a steadily growing catalogue of space rock guitar gems. The musical vehicle of singer, song writer and guitarist Patrick Harrowsmith, Green Buzzard first appeared seemingly out of nowhere (but in reality it was Oberon via Sydney) with the track 'Zoo Fly' in 2015 which garnered high praise from the likes of NME, The Guardian, Q Magazine, as well as their parents and close friends who have always been supportive in spite of the overwhelming statistics suggesting that very few bands ever actually make it. Spaceman Rodeo has produced the singles Do You Ever Glow and Dream In/Out, both of which have received generous air time on radio and of course, in actual space. Having toured extensively with the likes of Bad Dreems, DMA's and The Vaccines as well playing their own packed out shows, Green Buzzard have garnered an extensive knowledge of the cheapest hire car companies, Snapchat filters, and of course, providing world class, on-brand entertainment to a discerning and ever changing live music consumer base. Joining Green Buzzard in Sydney and Melbourne is Sydney love child of 50’s guitar pop and modern garage rock Sloan Peterson. Influenced by everyone from Elvis, to Latin legend Xavier Cugat, Sloan Peterson’s debut single ‘105’ has rightfully been enjoying heavy spins on the national youth broadcaster and all discerning radio stations around the country.