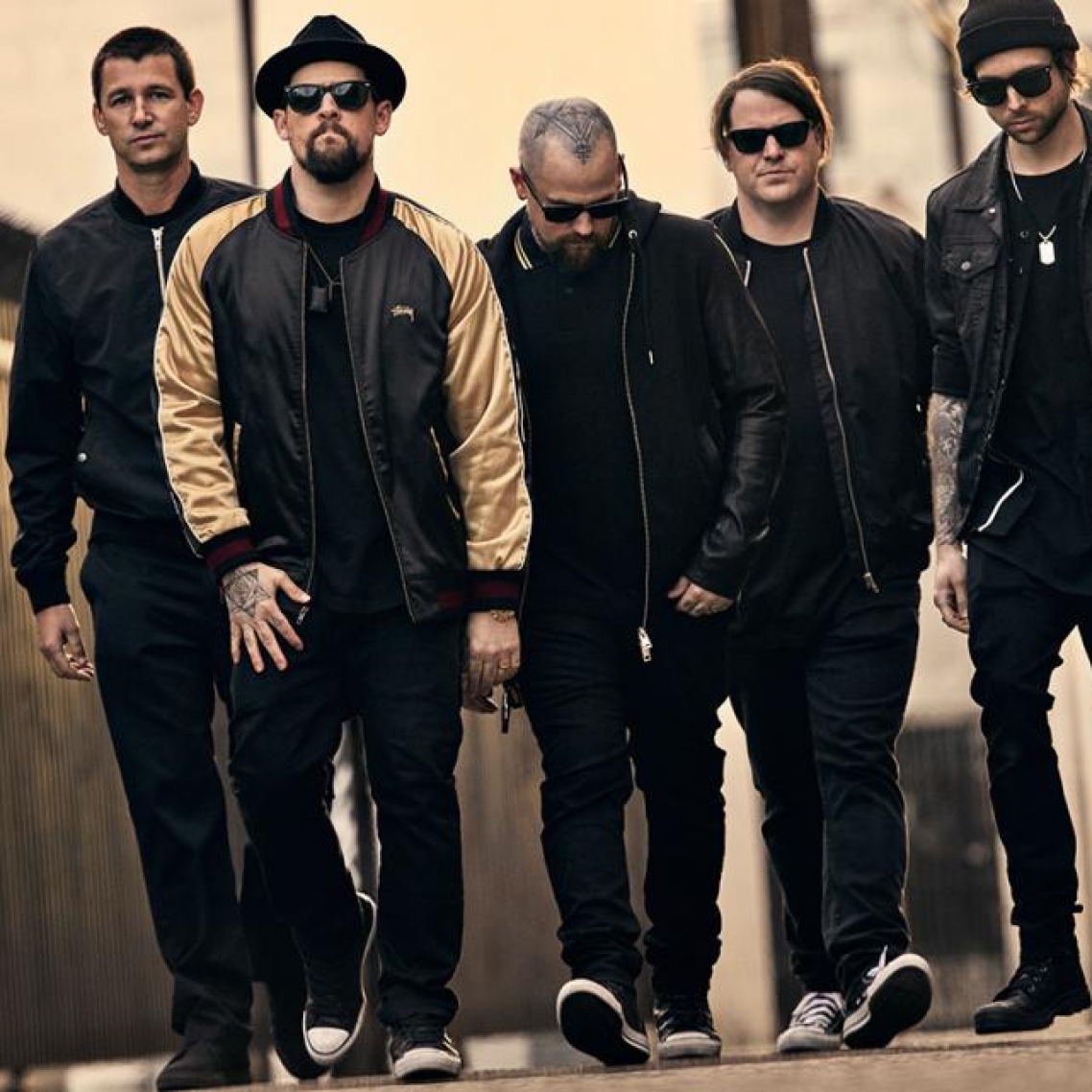 For a limited time, you'll save $14.95 on your first Good Charlotte ticket. There's also no booking fees and tickts for all events are always below RRP. 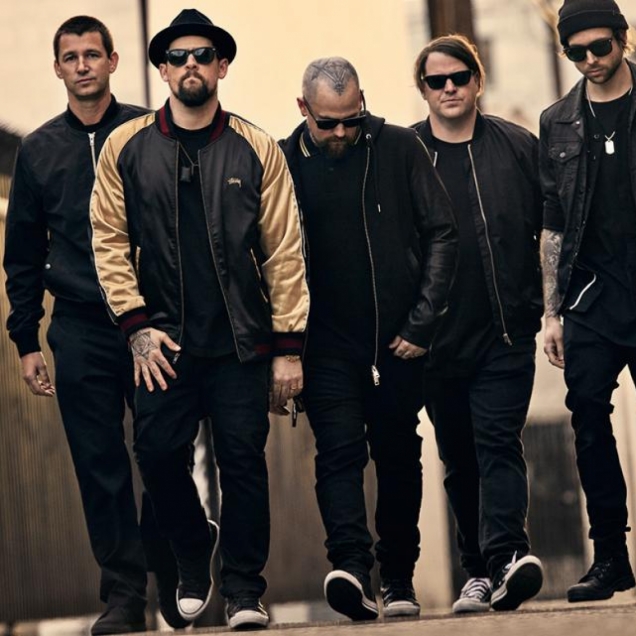 Monday, 26th March 2018 - 6:00PM
Hordern Pavillion
Hordern Pavilion, Driver Avenue, Moore Park, New South Wales, Australia
Headliner: Good Charlotte
Supports: Neck Deep, Falling In Reverse, Issues, Chase Atlantic Formed in the mid-90's, Good Charlotte have six albums and two collaborations under their belt. The band was integral in establishing a global critical mass for the pop-punk genre. The group’s 2000 self-titled debut laid the foundation with the singles ‘Little Things’ and ‘Festival Song’. Then in 2002, the breakthrough success of The Young and the Hopeless catapulted pop-punk into the stratosphere and set them on the path to worldwide superstardom. Good Charlotte are ecstatic to get back to their true purpose and continue sharing their music.
image('homepage'))?> title?> id ?>