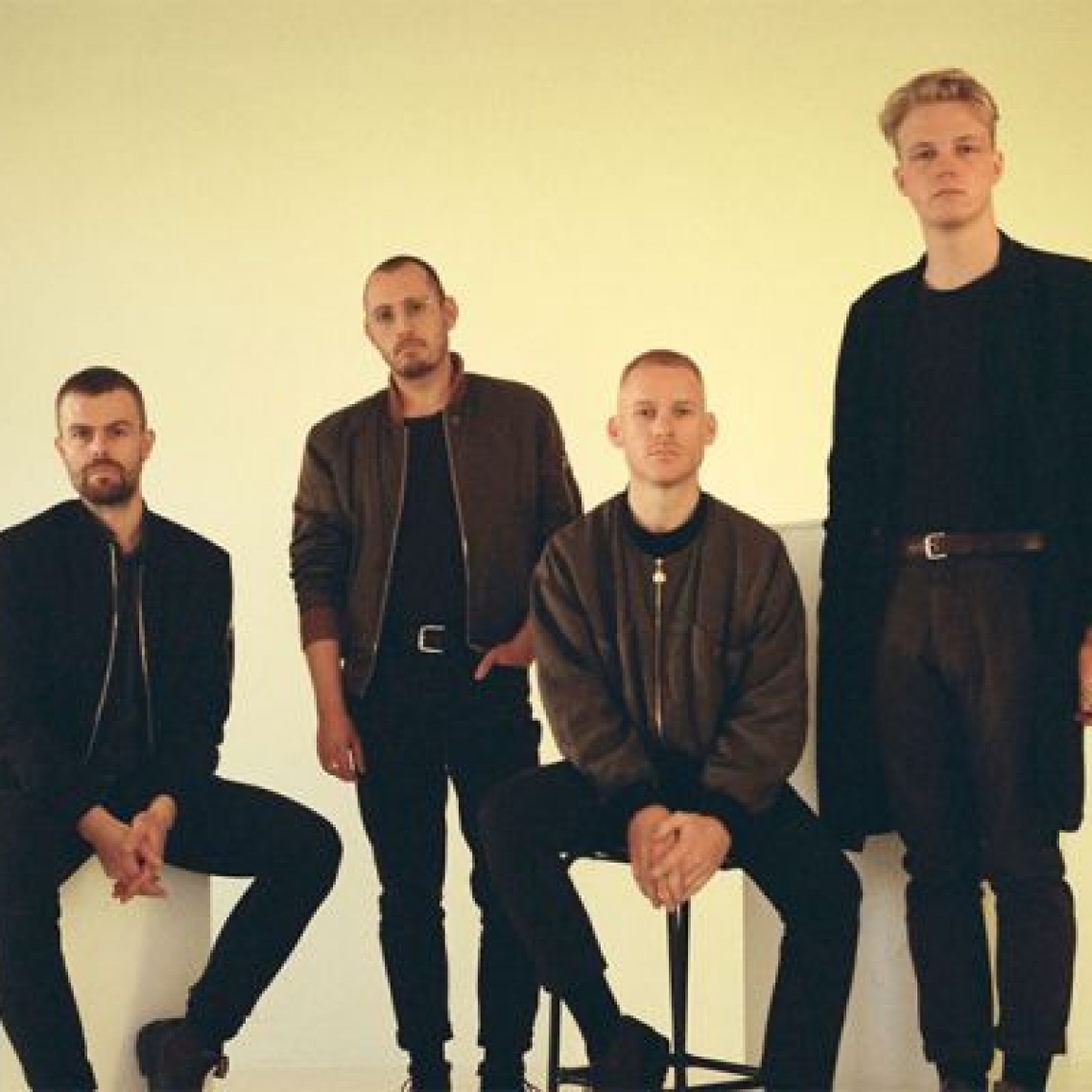 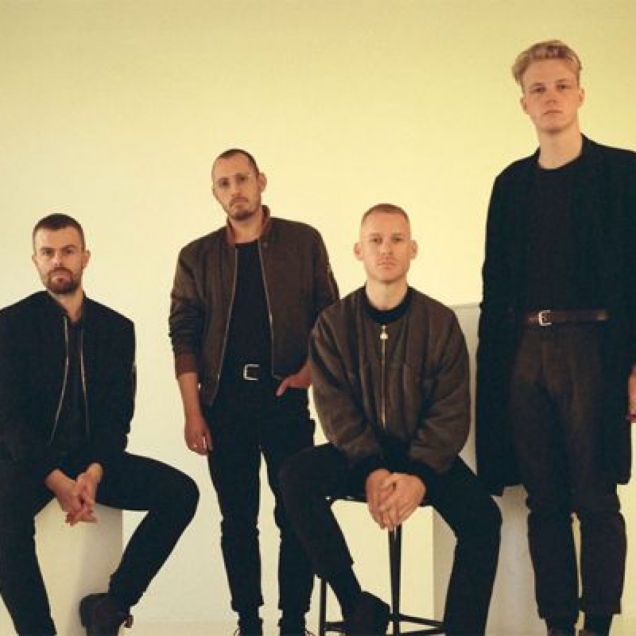 Saturday, 18th November 2017 - 8:00PM
Oxford Art Factory
Oxford Art Factory, Oxford Street, Darlinghurst, New South Wales, Australia
Headliner: Gold Class
Supports: Mere Women, MOODY BEACH Adam Curley needed a word - a hook on which to pin his band's new album. "Drum is primitive," says the frontman for Melbourne four-piece Gold Class. "It's physical. It's the beat of your heart. It's immediate. It comes from the past, but it also beckons to something in the future." Drum is the bold second album from Gold Class. The follow-up to 2015 debut It's You, Drum is a brasher, vivid widescreen account of a band hitting its stride while betraying the complex signs and scars of a life since lived.
image('homepage'))?> title?> id ?>