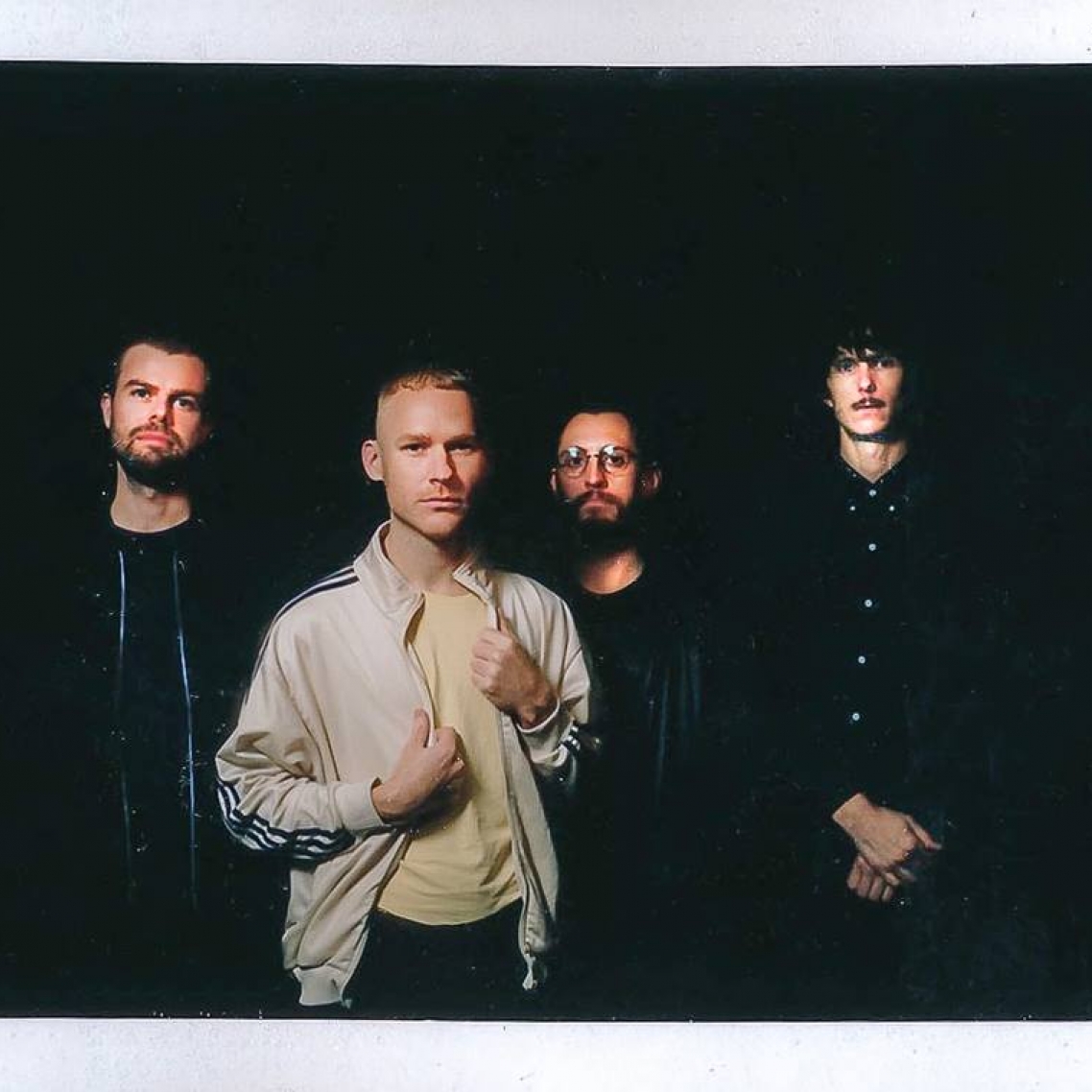 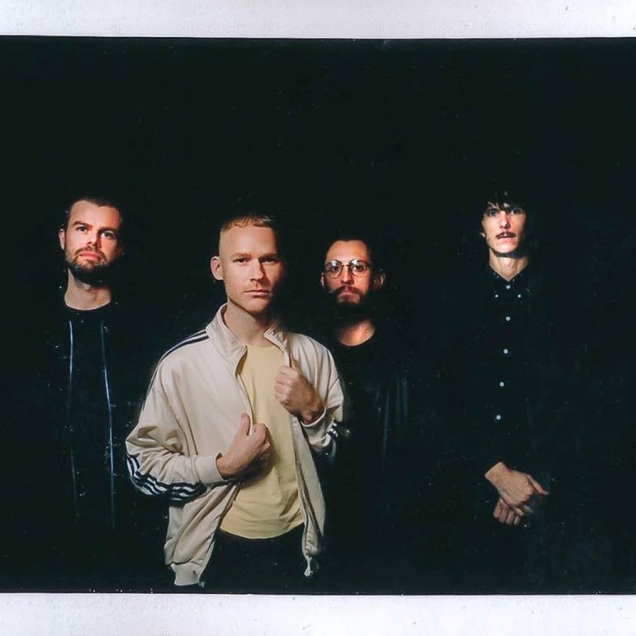 Saturday, 15th October 2016 - 8:00PM
The Tote
The Tote, Johnston Street, Melbourne, Victoria, Australia
Headliner: Gold Class
Supports: Stina Tester , Cinta Masters, Palm Springs (solo) There are few voices of meaningful dissent left in rock music. Even fewer play with the savagery, subtlety and melody of newcomers Gold Class. Armed with only a handful of songs, Gold Class quickly drew heads to their live shows when they appeared mid-2014, just a couple of months after getting together. Characterised by attacking rhythms, bristling Aus-garage guitar lines and the deep vibrato of singer Adam Curley, the band were soon mixing art-space and basement gigs with national radio play for their debut seven-inch, ‘Michael’ In the autumn of 2015, Gold Class went into Melbourne’s Head Gap Studio for four days with producer Simon Grounds (GOD, Twerps) to record ten songs to tape. The result is the band’s critically acclaimed debut album, It’s You.
image('homepage'))?> title?> id ?>