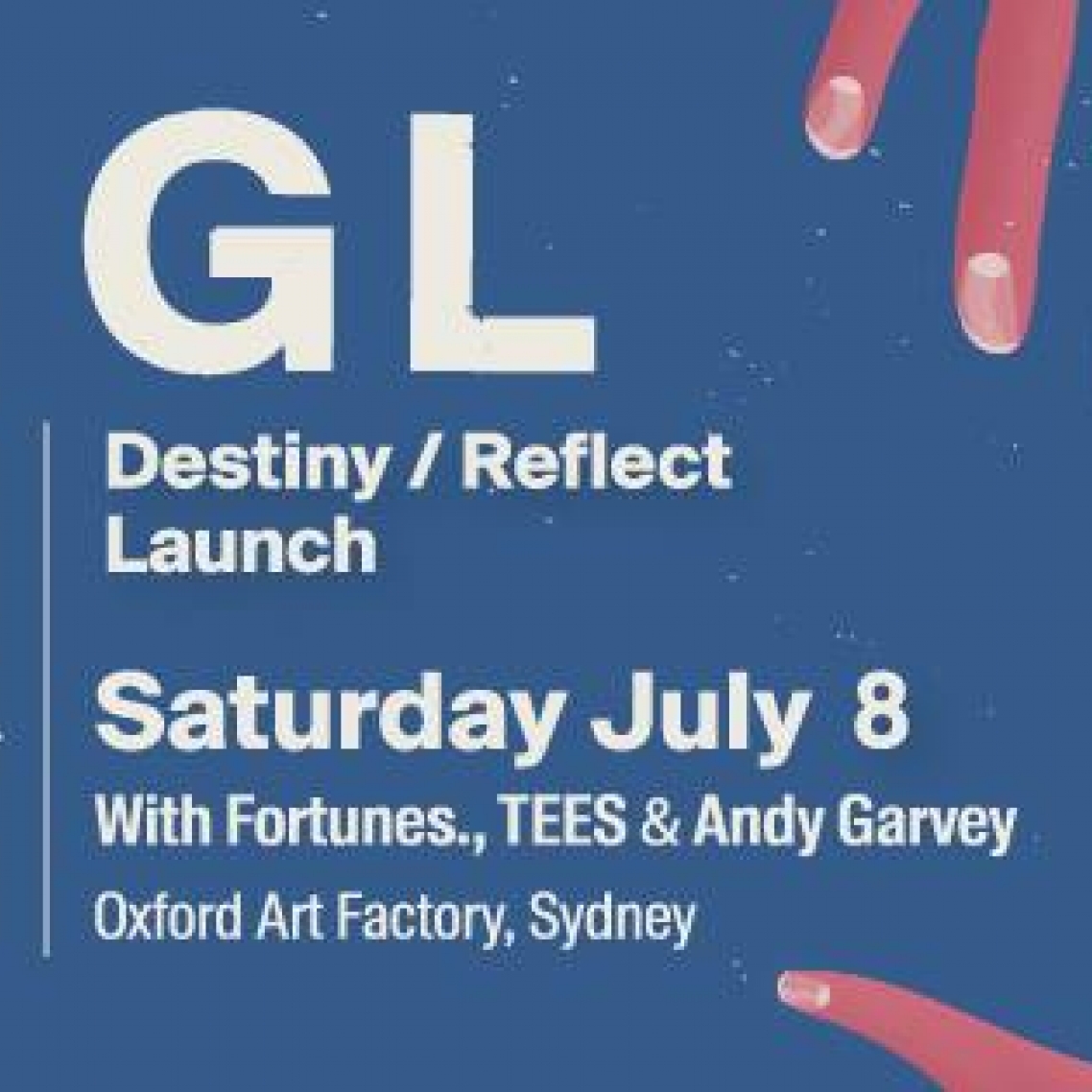 For a limited time, you'll save $14.95 on your first GL ticket. There's also no booking fees and tickts for all events are always below RRP. 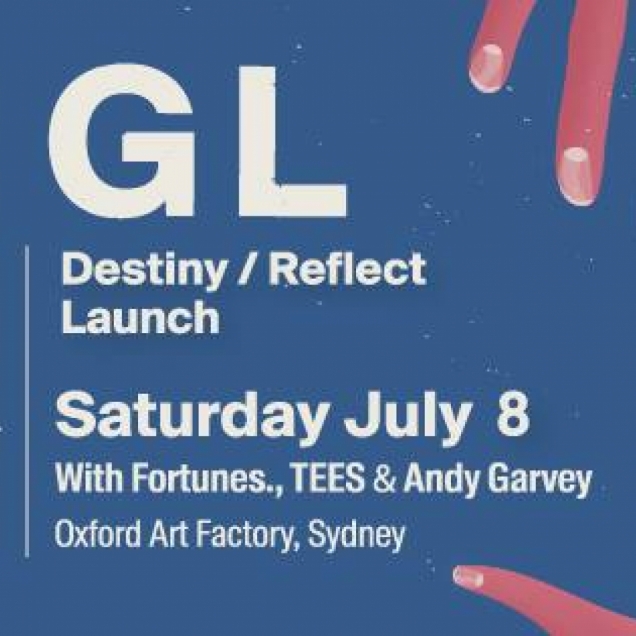 Saturday, 8th July 2017 - 8:30PM
Oxford Art Factory
Oxford Art Factory, Oxford Street, Darlinghurst, New South Wales, Australia
Headliner: GL
Supports: Fortunes., TEES, Andy Garvey GL return today with "Destiny", the first half of their forthcoming double a-sided single Destiny / Reflect as premiered via Clash & soon to be available on 12" - the first 100% independent release for the duo. Locking themselves away in the studio after a very busy summer at St Jerome’s Laneway Festival, Splore Festival (NZ), Paradise Music Festival + The Plot, GL will be returning to the live front with two very special shows in Sydney & Melbourne. "Destiny" is another distinct step forward for GL, following swiftly on the heels of August 2016’s critically-acclaimed debut album Touch and suggesting a duo of restless creativity and crate-digging. Driven by a bouncing bass line and compelling harmony, "Destiny" is about – GL say – “looking for the positives and finding happiness in those around us. We were very lucky to have many friends lend their skills to this song - Jace XL singing harmonies, Haima Marriott on the mix and Phil Binotto on percussion. It is them, and so many other muses, that inspire us everyday. The world is in pretty bad shape at the moment but if we all come together, maybe the heart ache will soon be gone." GL are Melbourne duo Ella Thompson and Graeme Pogson, who together create a thrilling contemporary spin on classic disco, funk, boogie, soul and electronic pop. From 2013’s Love Hexagon EP to acclaimed debut album Touch, the band have earned international recognition from the likes of The Guardian, i-D, The Fader, V Magazine and XLR8R, as well as extensive airtime with Touch awarded feature album/album of the week on FBi Radio, SYN FM and Radio Adelaide. After a sold-out national tour off the back of their debut album last year, GL will be showcasing brand new material, and a few surprises, at their forthcoming AUS & EU/UK tours. Handpicked to support Chet Faker on his biggest national headline tour yet, with sets at the country’s most distinguished festivals Splendour In The Grass, St Jerome’s Laneway Festival and Meredith Music Festival, GL have won over crowds at intimate and large-scale shows alike. At once ebullient, melancholic, amorous, sweet, tempestuous, sexy, nocturnal, heartbroken and carefree, GL’s songwriting never loses sight of being consistently inviting, stylish and danceable. "Destiny" suggests that GL’s own will be equally bright.