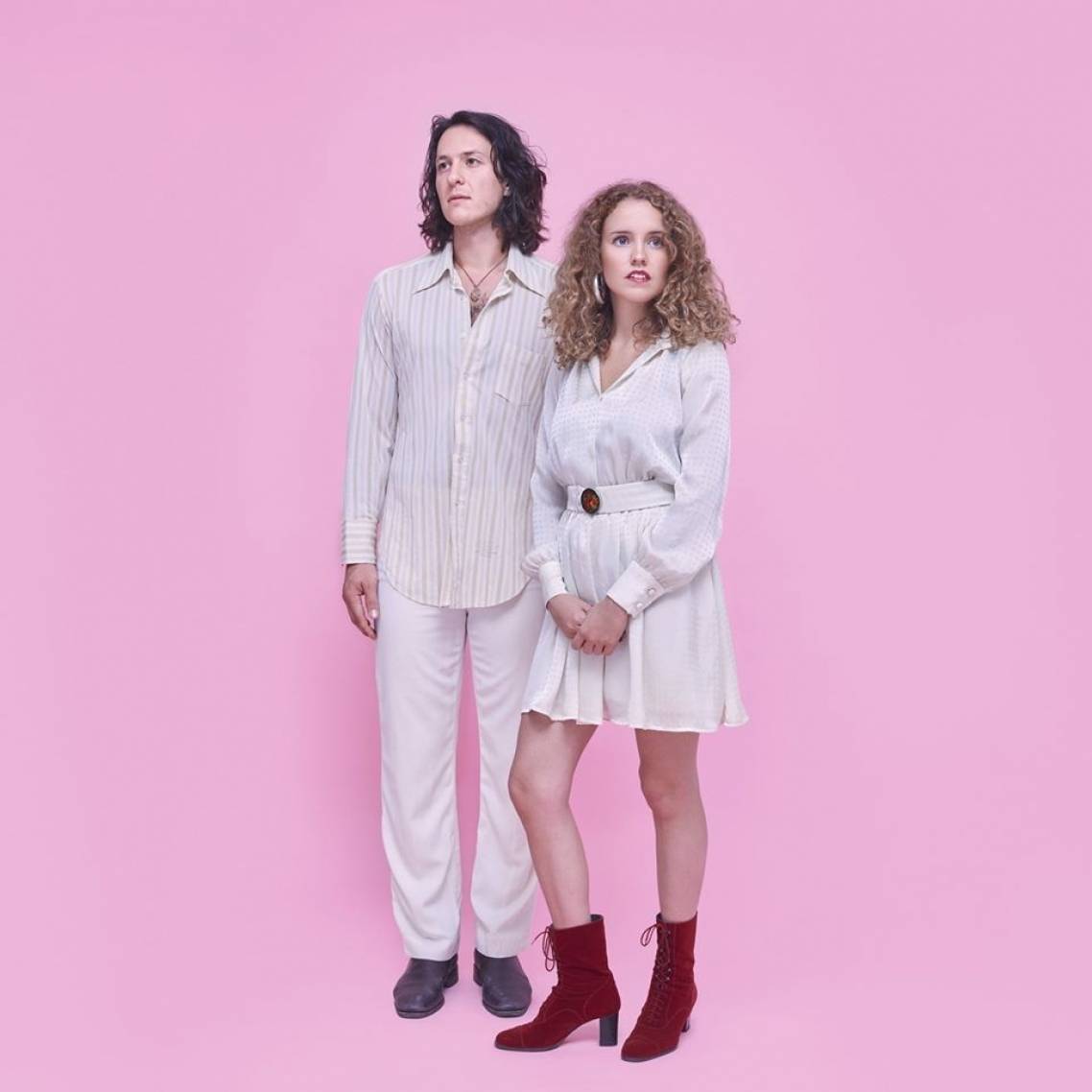 For a limited time, you'll save $14.95 on your first Geowulf ticket. There's also no booking fees and tickts for all events are always below RRP. 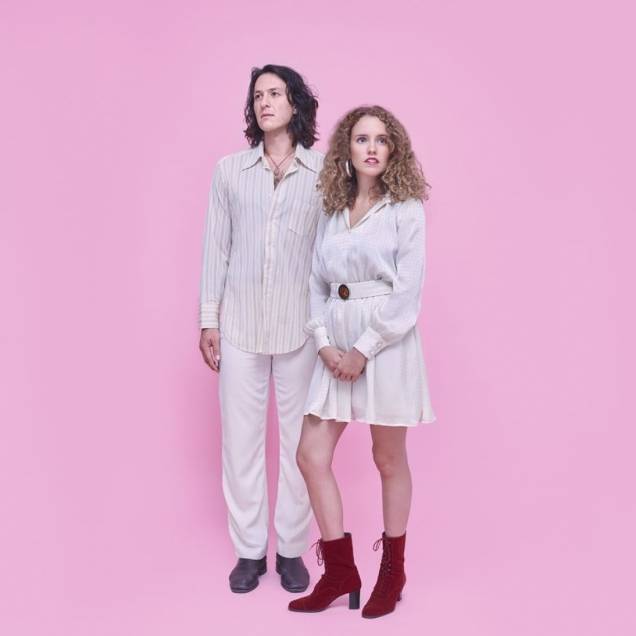 Sunday, 9th February 2020 - 8:00PM
The Lansdowne
2 City Road, Sydney, Australia 2008
Headliner: Geowulf
Supports: Special Guests Still glowing after unveiling their stunning sophomore album My Resignation to rapturous acclaim in October, dream-pop duo Geowulf have ensured their star will keep ascending as they lock in a cosmic run of Australian dates for February 2020. Kicking off in Sydney, saying G’day to their home fans on the Sunshine Coast and winding through intimate venues in Brisbane and Melbourne, this now London-based team of Star Kendrick and Toma Banjanin will be fresh off a comprehensive run through the US and UK and sharing tracks from this year’s release as well as 2018’s stunning debut Great Big Blue.