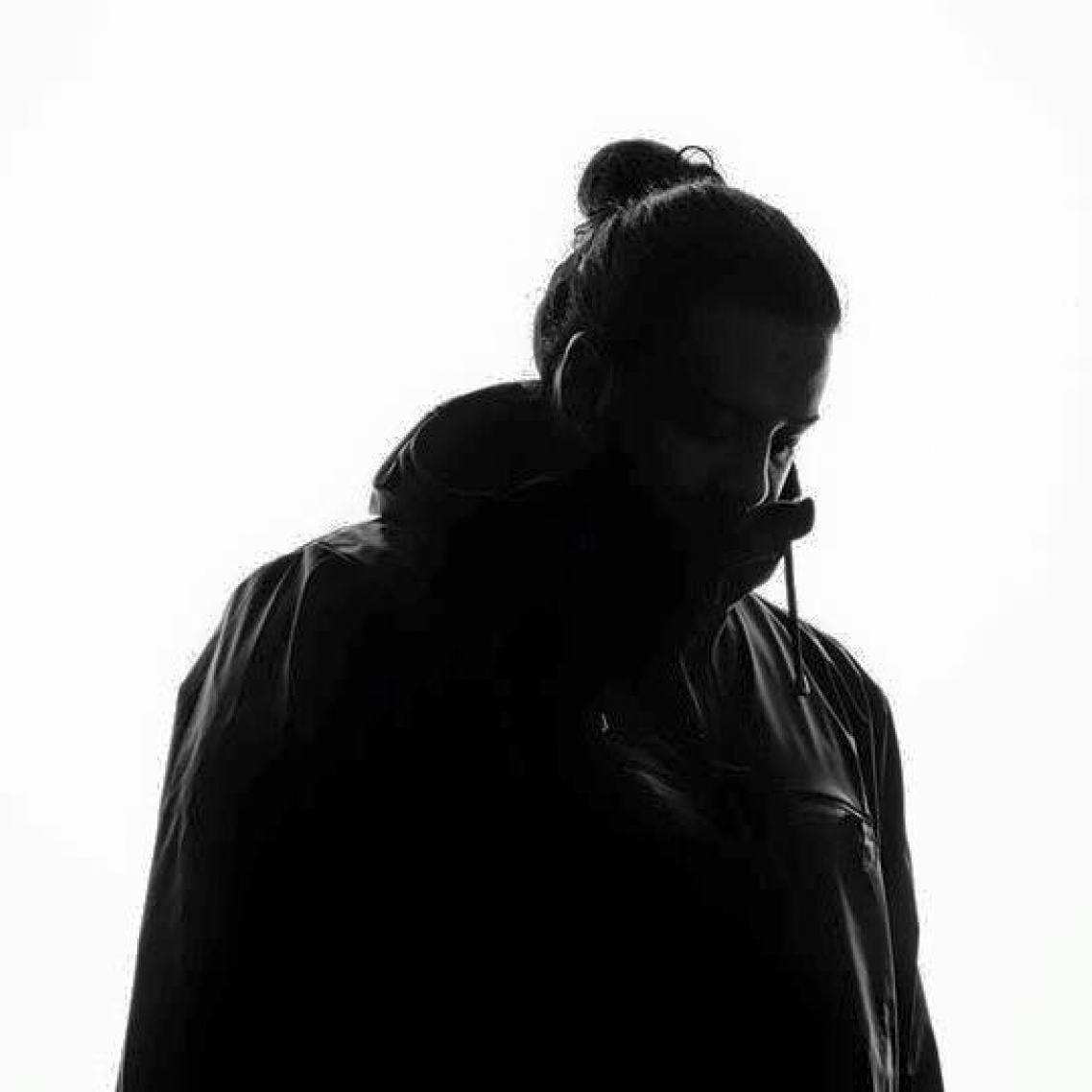 For a limited time, you'll save $14.95 on your first GANZ + AKOUO ticket. There's also no booking fees and tickts for all events are always below RRP. 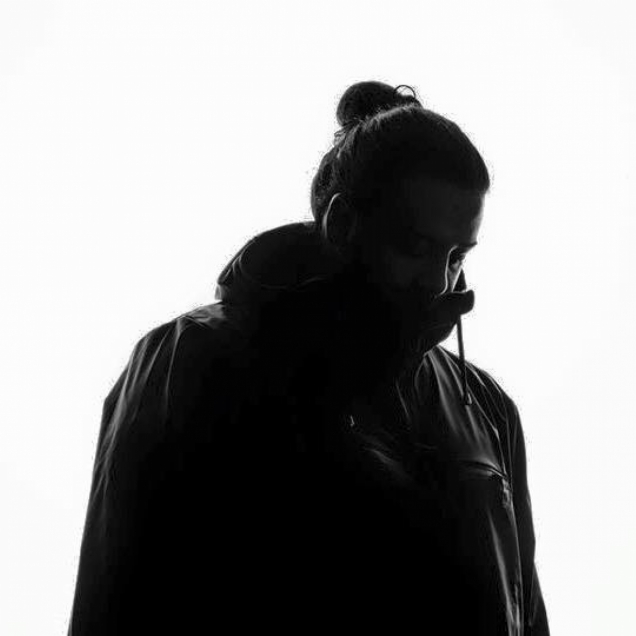 Thursday, 28th July 2016 - 8:00PM
Howler
Howler, Dawson Street, Brunswick, Victoria, Australia
Headliner: GANZ
Supports: AKOUO, JOHNNY THIRD, MYAMI GANZ (otherwise known as Jordy Saamena) was born in The Netherlands in '89 with love for hip hop and electronica. After his critically acclaimed debut "Purple Cwtch E.P." dropped on Terrorhythm in 2013, GANZ has been on somewhat of a global takeover mission. Having released a slurry of his trademark "Flips" of other people's tracks, remixing acts such as What So Not ,Flume, Hermitude, A-Trak, Alison Wonderland, RL Grime & Crystal fighters which skyrocketed him into the global bass music stratosphere, GANZ felt the time was right to start putting together some original music, releasing his "Dino War EP" in April 2015. GANZ is stubborn and hard-headed in a positive way, this brought him where he is at the moment. Being hard-headed made him decide to start his own label in August 2015 named "The Hard Headed". In that same month his first single "Cold Fire" was released. Besides producing and being a label owner, GANZ has been touring all over the world with his DJ & live sets. His shows are a blend of Electronica and and Hip hop, with a majority of originals of himself. Support for his records have come in from the likes of A-trak , Mr Carmack, Gilles Peterson, Eclair Fifi, Slugabed, Flume, Djemba Djemba, What So Not, Lido, Disclosure, Rustie, Hudson Mohawke and a whole heap more! In 2016 GANZ has already released the first single 'GAO Bear' off his forthcoming GAO EP (out in May) as well as the massive collab with What So Not 'Lone'. Catch him back in Australian shores as part of his GAO World Tour.
image('homepage'))?> title?> id ?>