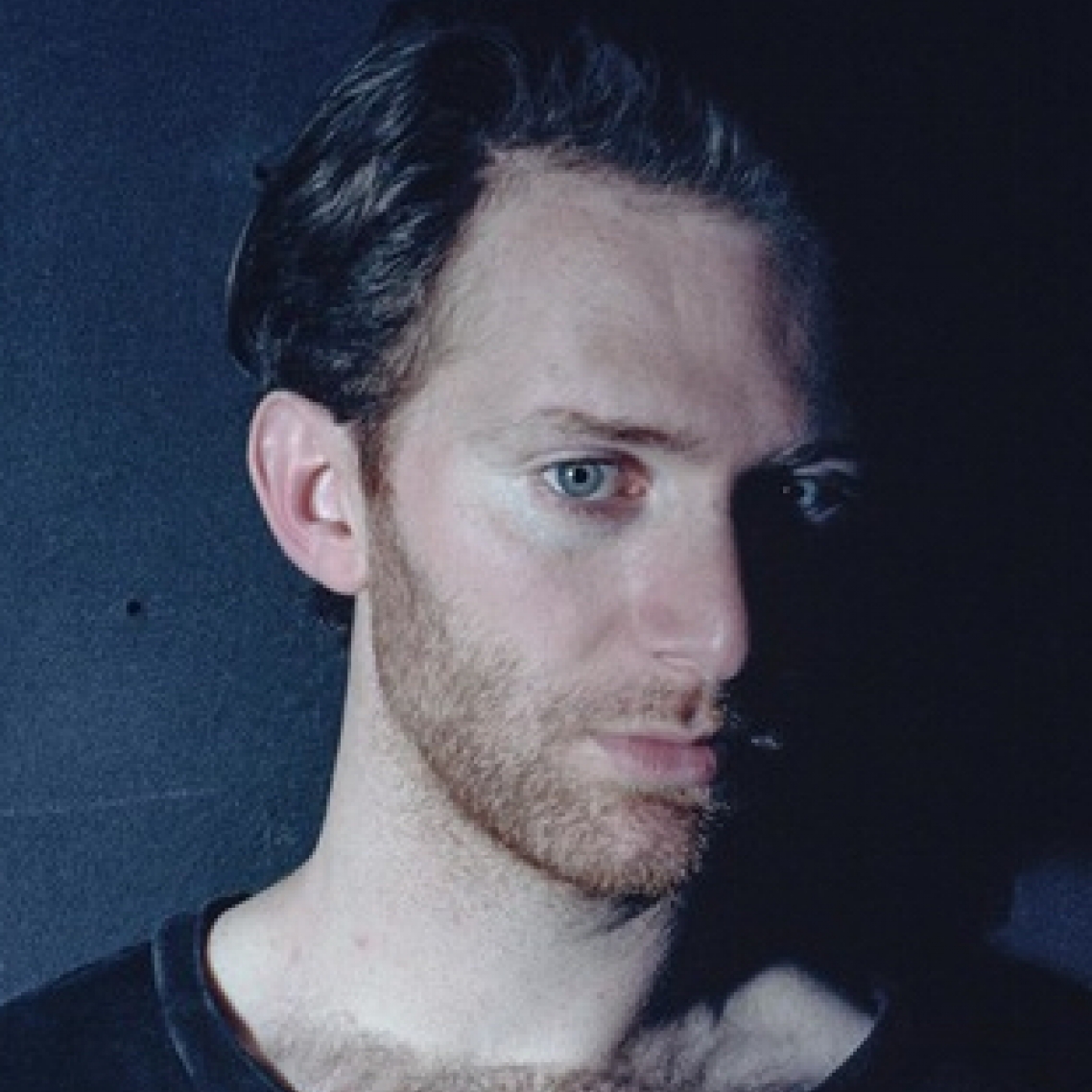 For a limited time, you'll save $14.95 on your first Fractures ticket. There's also no booking fees and tickts for all events are always below RRP. 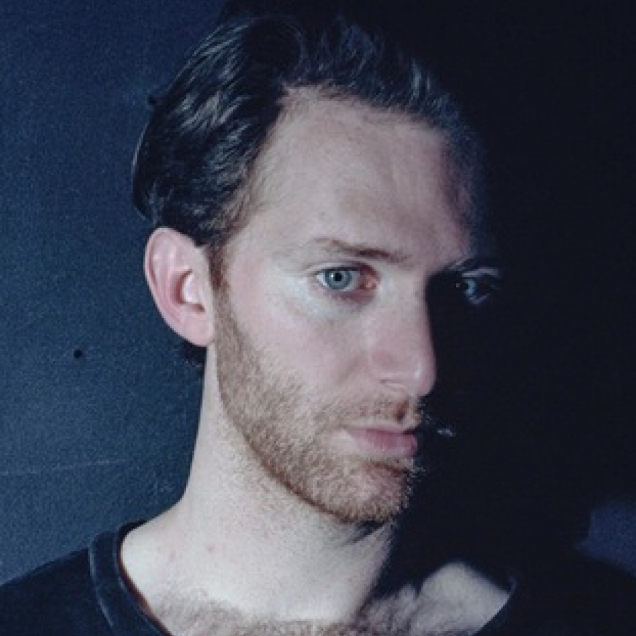 Saturday, 18th February 2017 - 8:00PM
Newtown Social Club
NEWTOWN SOCIAL CLUB, King Street, Newtown, New South Wales, Australia
Headliner: Fractures
Supports: Edward R., Adkob , Okbadlands With over 11 million Spotify streams under his belt, and a handful of Hype Machine chart topping singles to his name, ‘Fall Harder’ is the second taste of Fractures’ highly anticipated debut album, Still Here. The record’s name aptly pays homage to both his persistent song-writing following a devastating neck injury and the nocturnal isolation he experienced whilst recording the album on the Mornington Peninsula, off the coast of Australia. Previously selling out his own national headline shows, Fractures recently performed at BIGSOUND and has appeared at festivals including Splendour in the Grass. With an impressive list of supporting slots for Emma Louise, Daughter, Holy Holy and Wild Beasts, Fractures’ five-piece live band are set to leave audiences across the country in awe with the ‘Still Here’ album tour kicking off February 17, 2017.