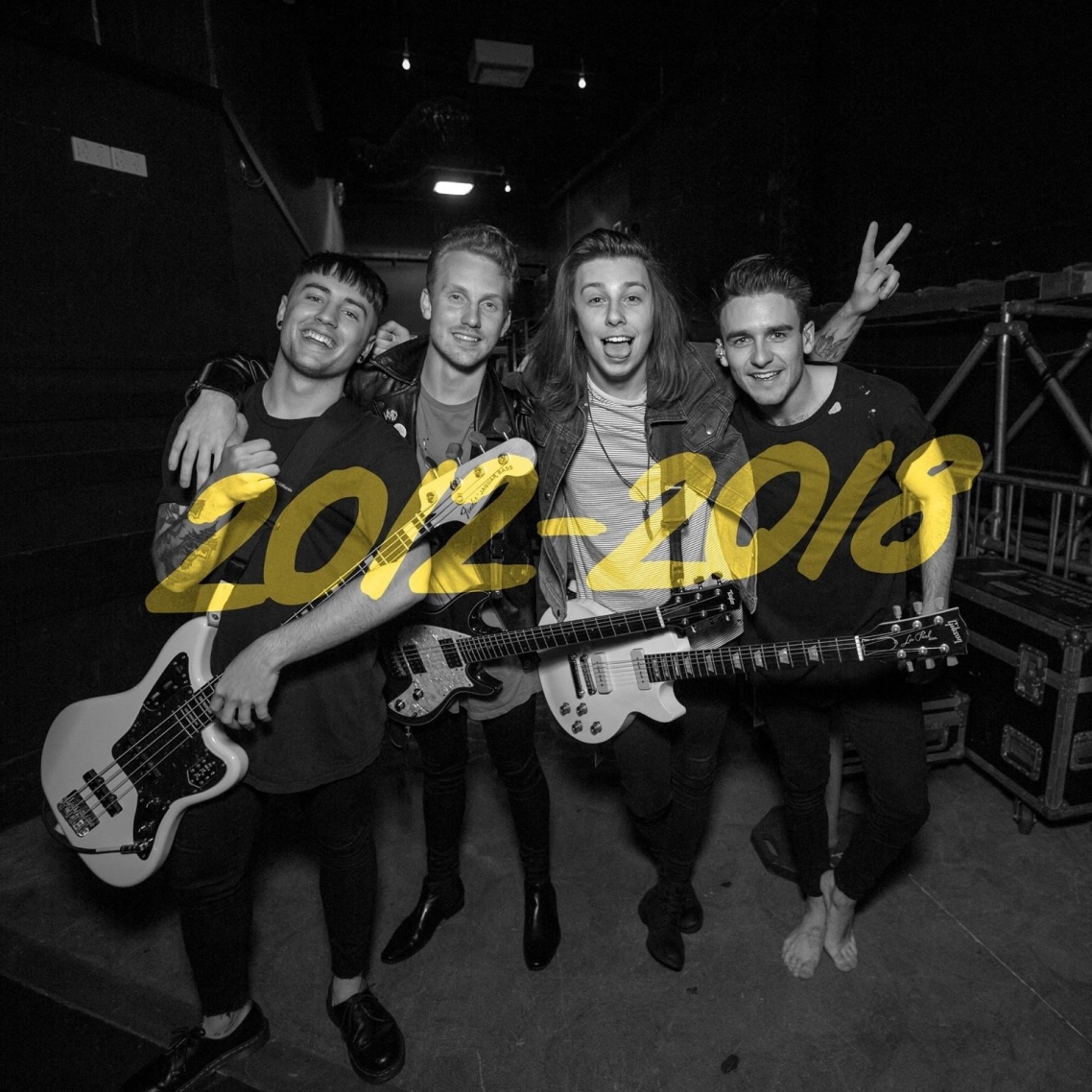 For a limited time, you'll save $14.95 on your first Forever Ends Here ticket. There's also no booking fees and tickts for all events are always below RRP. 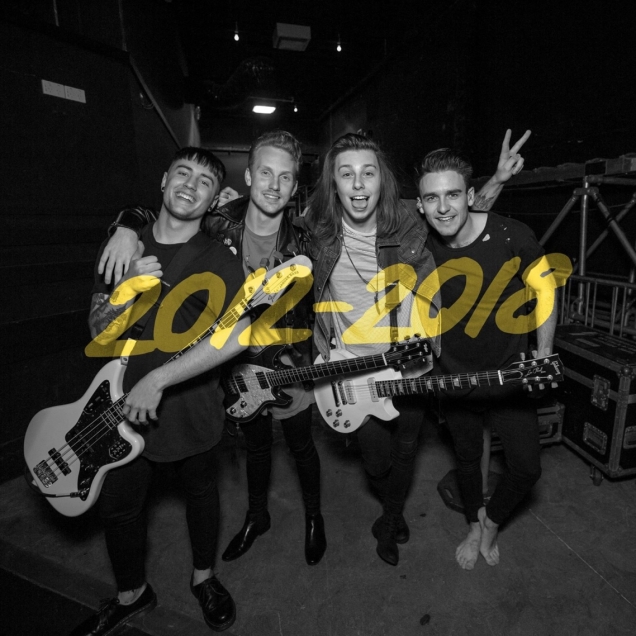 Friday, 19th January 2018 - 7:30PM
The Factory Theatre
Factory Theatre
Headliner: Forever Ends Here
Supports: Special Guests On January 19 2018 Forever Ends Here will call it a day playing their last ever show to a hometown crowd at Sydney’s Factory Theatre. Aptly titled the FEH-well tour, the Sydney pop/rockers will say goodbye after six years, six singles, three EP’s and one album performing final shows in Brisbane, Melbourne, Adelaide and Sydney. “We’ve learned so much and grown beyond recognition,” says singer Luke McChesney. “Although it’s sad to see it come to an end, it’s exciting to celebrate everything we achieved along the way”. Since the band’s inception, Forever Ends Here – featuring Brothers Luke (Vocals / Guitar) and Kane McChesney (Drums), Mav Burnett (Bass) and Arran Barker (Guitar) – have had a solid career run with five headlining tours, supported the likes of Tonight Alive, Short Stack, Hands Like Houses, Neck Deep and Simple Plan and having amassed a serious fan base with over 18,000 Facebook likes. “It’s hard to come to terms with the fact that this will be the last time that the four of us share the stage as Forever Ends Here, but we know one thing for sure: we’re going out with a bang”. “We’re going to make these shows as big as we possibly can. Fans, both old and new, can expect a carefully selected set list that really represents the whole six years of Forever Ends Here – all the way from “Head in the Clouds” to our new single “Feel It.” We want to reach as many familiar faces as possible and we want to give any new fans who may not have seen us play an opportunity to sing their favourite song back at us before it’s too late. There’ll be loads of energy, loads of throw backs and maybe even a guest appearance or two from some of the many friends we’ve made along the way”. “Let’s celebrate everything we achieved together. We couldn’t have done it without you guys and we wouldn’t let this end without you by our side”.

Sign up below for your
Forever Ends Here ticket(s)