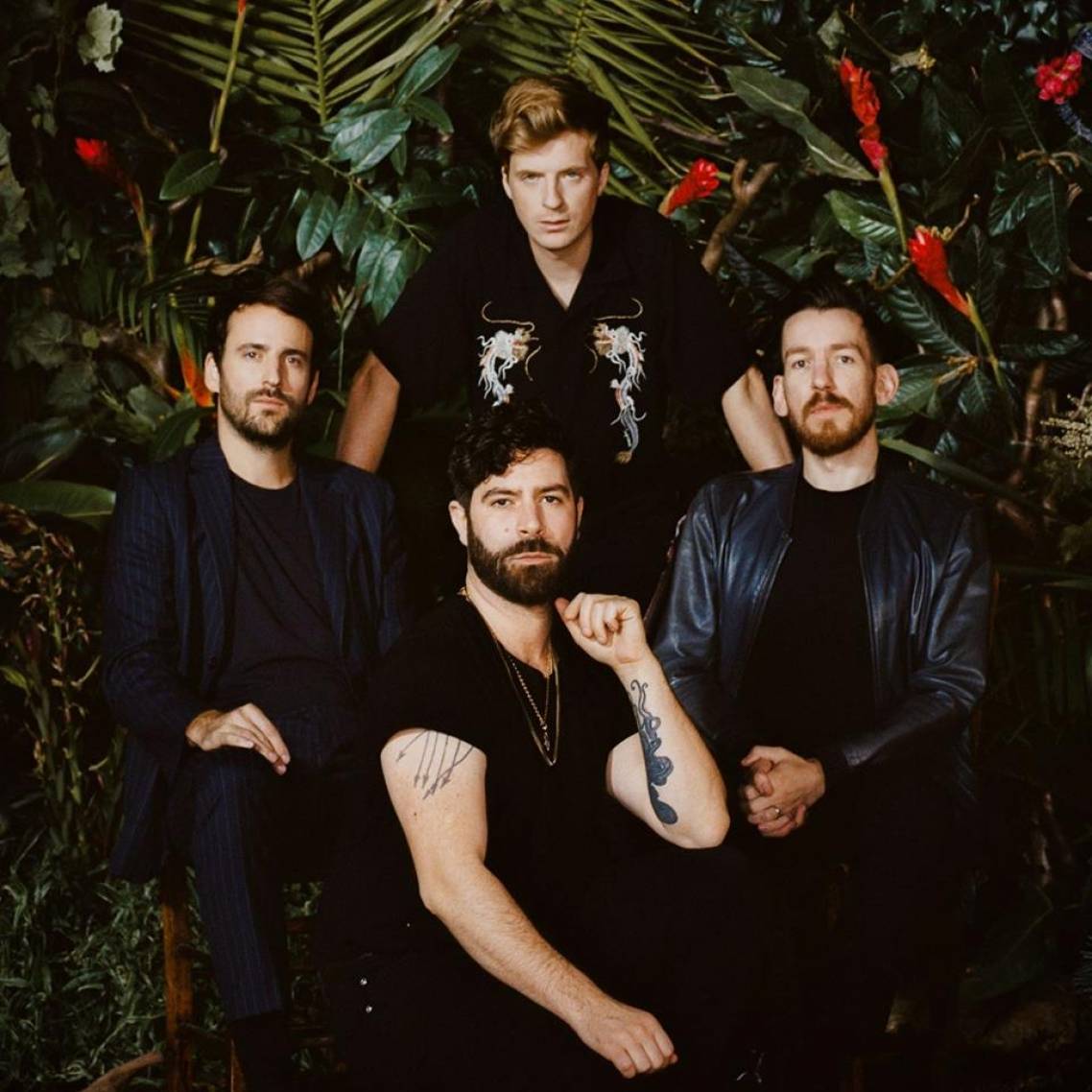 For a limited time, you'll save $14.95 on your first Foals ticket. There's also no booking fees and tickts for all events are always below RRP. 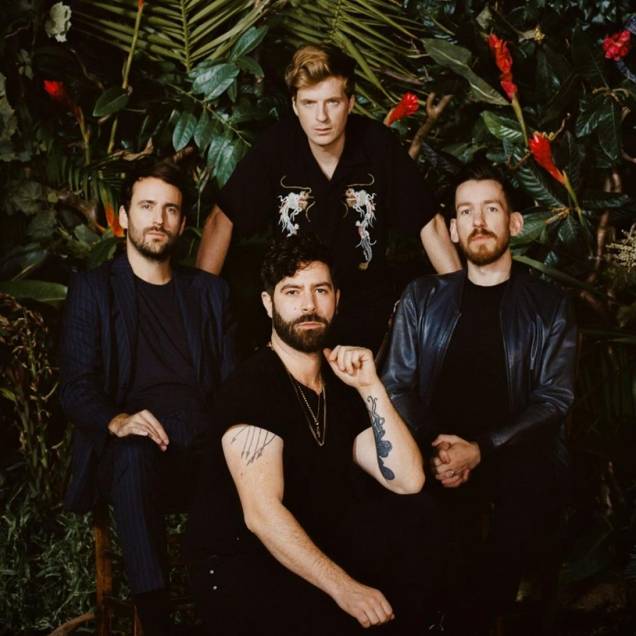 Wednesday, 17th July 2019 - 8:00PM
Hordern Pavilion
1 Driver Ave, Moore Park NSW 2021, Australia
Headliner: Foals
Supports: Warpaint An absolute math-rock juggernaut, FOALS will arrive in Australia in the middle of a creative frenzy that has produced not one, but two new records. Everything Not Saved Will Be Lost (Part 1) was released in March, with Part 2 to follow later this year, signalling a return to the spasmodic angles of their debut Antidotes while simultaneously going further off-base than ever before. Support for these already gargantuan dates in Sydney and Melbourne will come courtesy of undulating indie rockers WARPAINT.