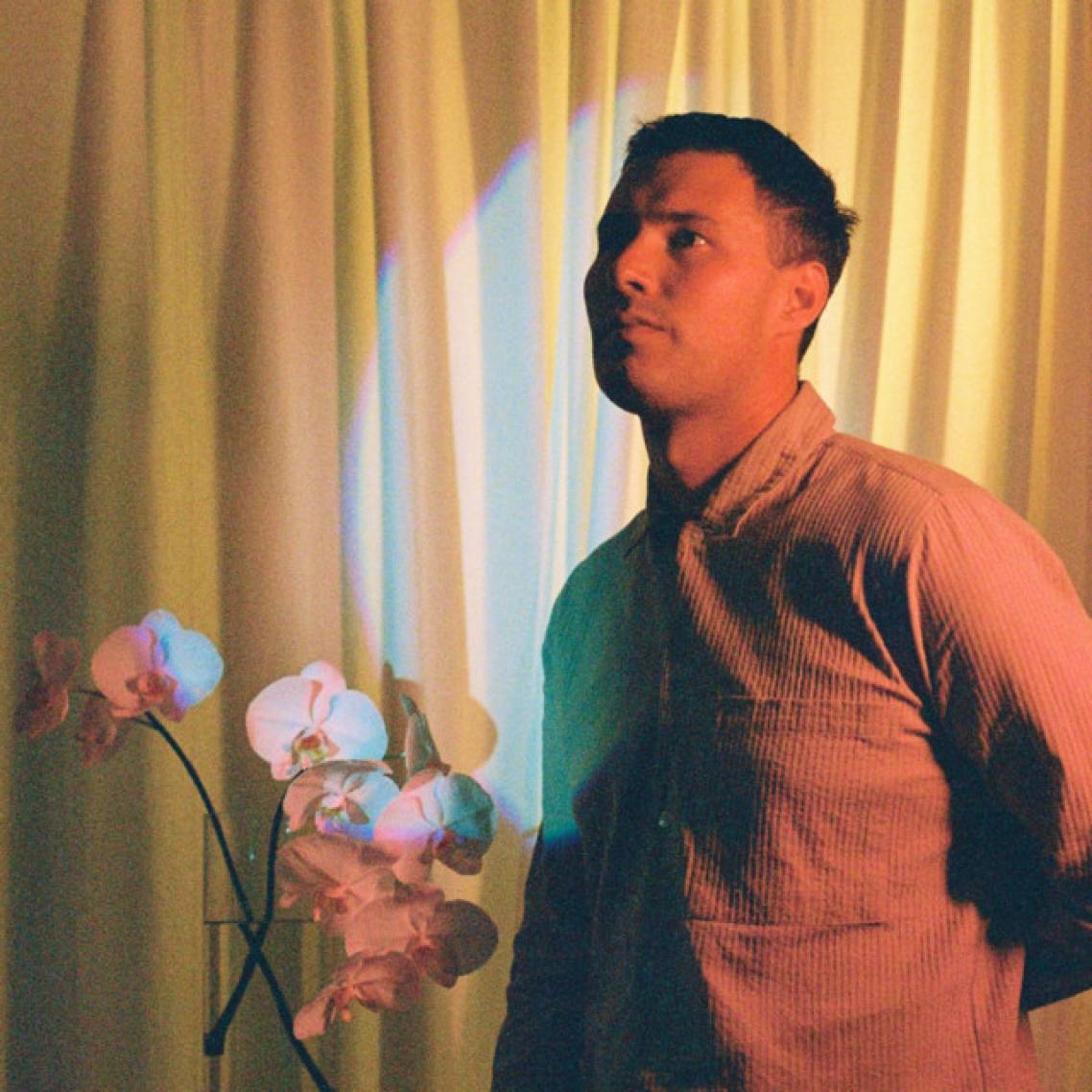 For a limited time, you'll save $14.95 on your first Ex-Olympian - Afterlife Album Launch ticket. There's also no booking fees and tickts for all events are always below RRP. 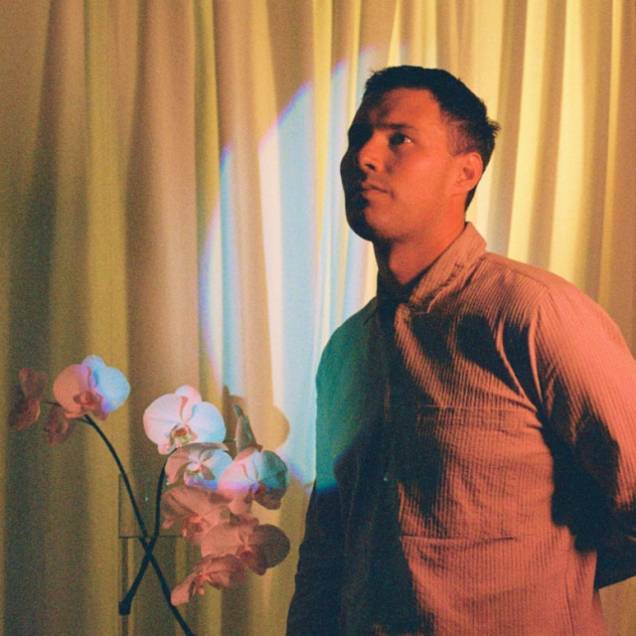 Thursday, 21st October 2021 - 7:00PM
Northcote Social Club
301 High Street, Northcote, VIC 3070
Headliner: Ex-Olympian - Afterlife Album Launch
Supports: Ella Thompson, College of Knowledge DJs The Afterlife. What comes next? Ex-Olympian is the musical vessel for Liam McGorry, songwriter & musician for bands such as Saskwatch and Dorsal Fins. After releasing the debut 7” Voices In My Head & Lilac Youth (Feat. Nkechi Anele) through Northside Records & Dot Dash July 2020, Ex-Olympian’s debut record Afterlife came out in October 2020 thru Dot Dash/Remote Control, finally able to be launched at the Northcote Social Club Thursday July 1st. Afterlife is a record about growing, moving on and learning from your mistakes. About finding yourself again and making the road by walking. Written and recorded over a 3 year period (in a series of phases), spurred by the want to be more involved in the playing & creation side of music, after playing in larger groups for years. Chipping away on songs in his own studio space for that time, inviting in some friends to play on different songs, and then tied together with friend & producer John Castle. What started as a quest to do more on ones own, became the realisation that music is truly a series of collaborations to be enjoyed together.
image('homepage'))?> title?> id ?>