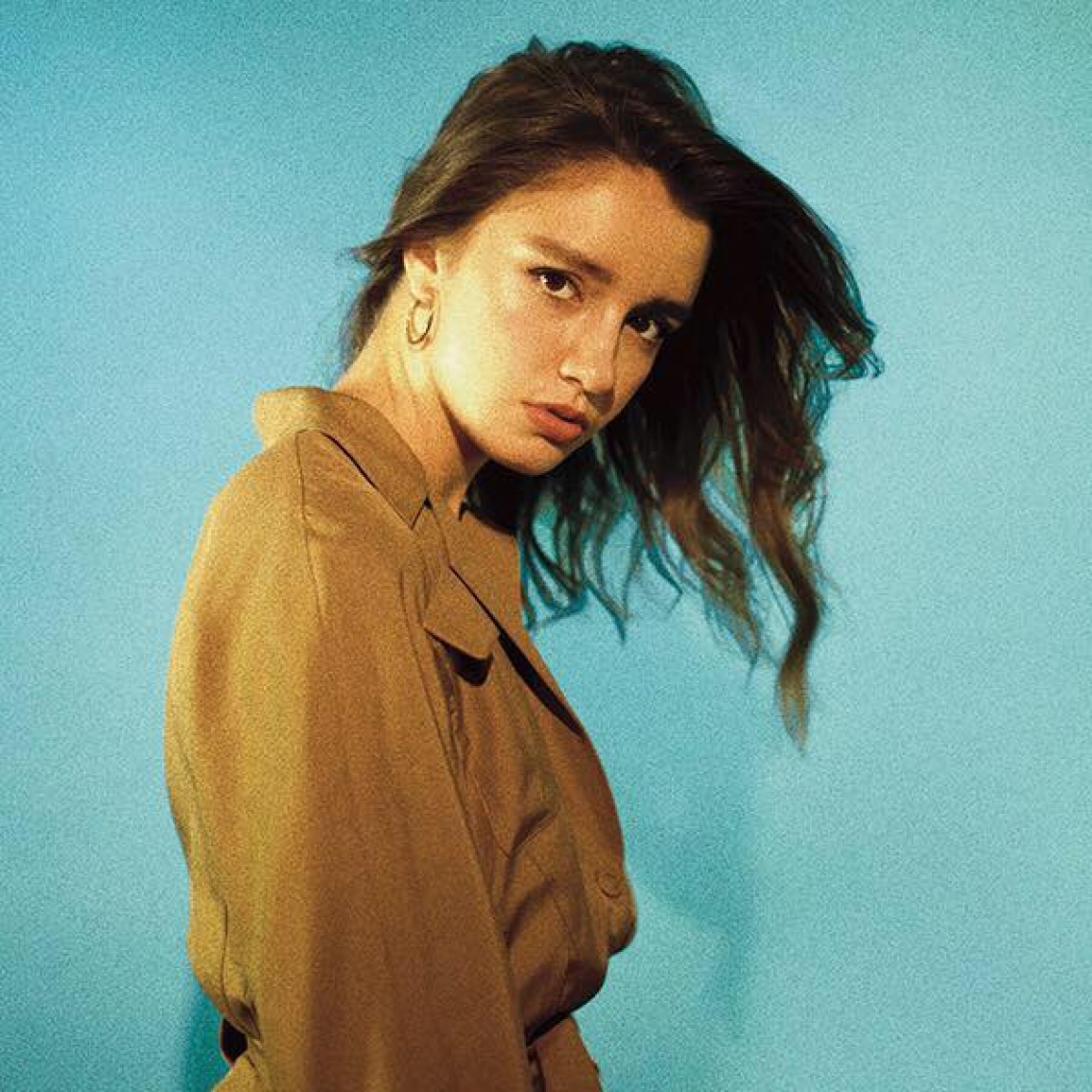 For a limited time, you'll save $14.95 on your first Eves Karydas (Sold Out) ticket. There's also no booking fees and tickts for all events are always below RRP. 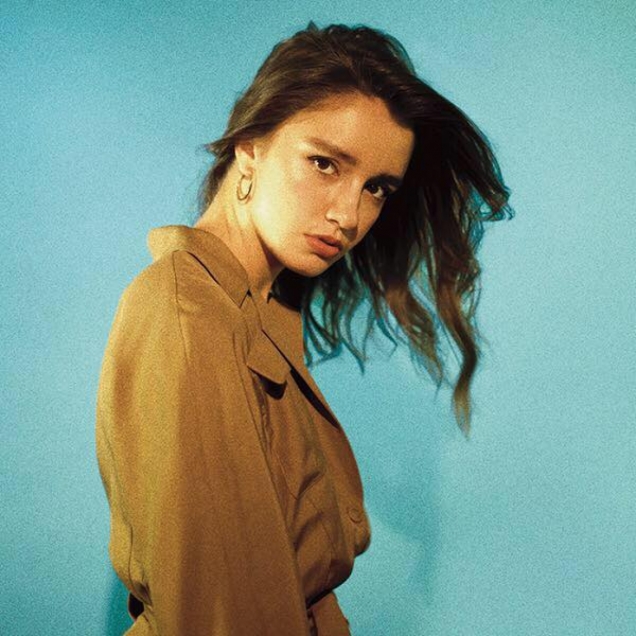 Saturday, 18th August 2018 - 8:30PM
Northcote Social Club
301 High st, Northcote, Victoria, Australia 3070
Headliner: Eves Karydas
Supports: Special Guests Eves Karydas has released her electrifying new single, ‘Couch’, which is available now via Dew Process / Universal Music Australia. Karydas has also announced that she will be embarking on a not-to-be-missed, east coast headline tour. The tour kicks off in Brisbane at The Foundry on August 9 before heading to Sydney and Melbourne with special guests to be announced. Tickets are on sale now.

Sign up below for your
Eves Karydas (Sold Out) ticket(s)