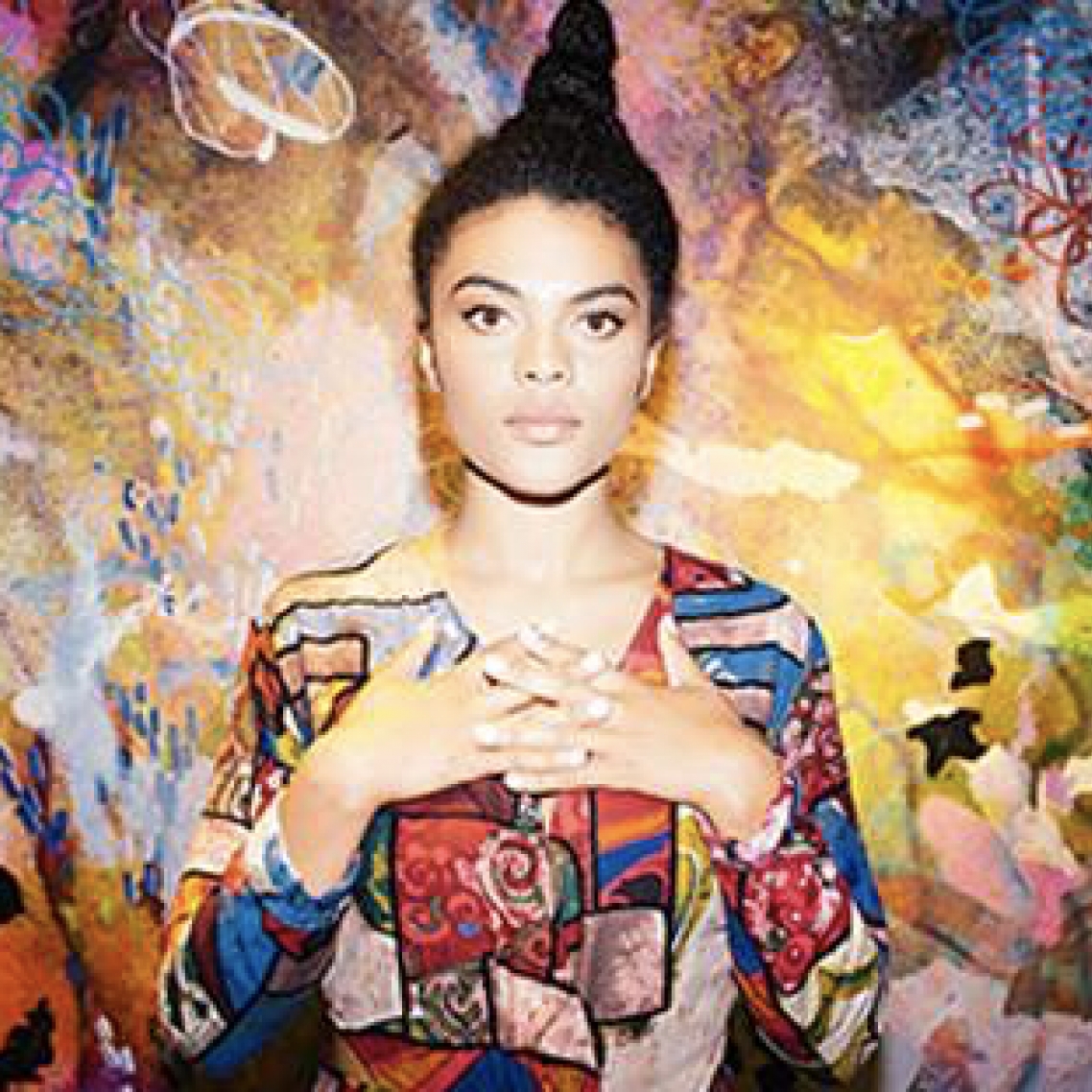 For a limited time, you'll save $14.95 on your first Estère ticket. There's also no booking fees and tickts for all events are always below RRP. 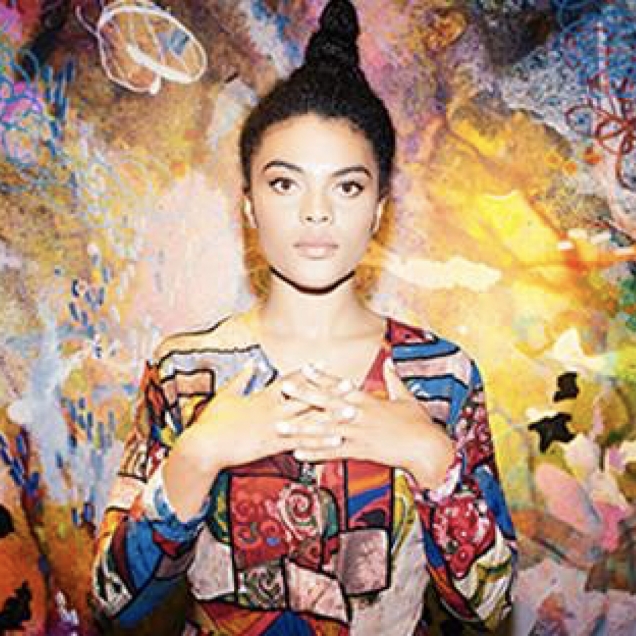 Tuesday, 14th November 2017 - 6:00PM
Leadbelly
Leadbelly Newtown, King Street, Newtown, New South Wales, Australia
Headliner: Estère
Supports: The New Venusians, Milan Like the rare occurrence of crystal frost flowers or lenticular clouds, Estère’s unique brand of Electric Blue Witch-Hop creates an unparalleled melange of sounds. Referencing the meaty side of electronic music with succulent bass atop weighty drums then contrasting it with warm acoustic textures - Estère bedecks her production with an elastic voice and punchy, ethereal melodies. The coy hiss of Vietnamese bamboo trees, the angry crash of a cutlery draw, the clicking tongue of a possum, are all examples of sounds Estère has sampled and surreptitiously slipped into her music. Estère’s lyric writing escapes the common realms of popular music, delving into imaginatively philosophical narratives about displaced refugees, kids obsessed with technology, controlling urges, rent, prostitutes becoming presidents and much more Armed with her trusty MPC Lola, as well as a troupe of other machine personalities, Estère has played headline shows and festivals all over the world including in Africa, Europe, Scandinavia, UK, South Korea, Australia, NZ and New Caledonia. Her catalogue for opening acts includes opening for the likes of John Cale, Flume, Erykah Badu, Baths, Kitty Daisy & Lewis and Oddisee to name a few. Since March 2017 Estére has added a live percussion/ rhythm section to her electronic show.