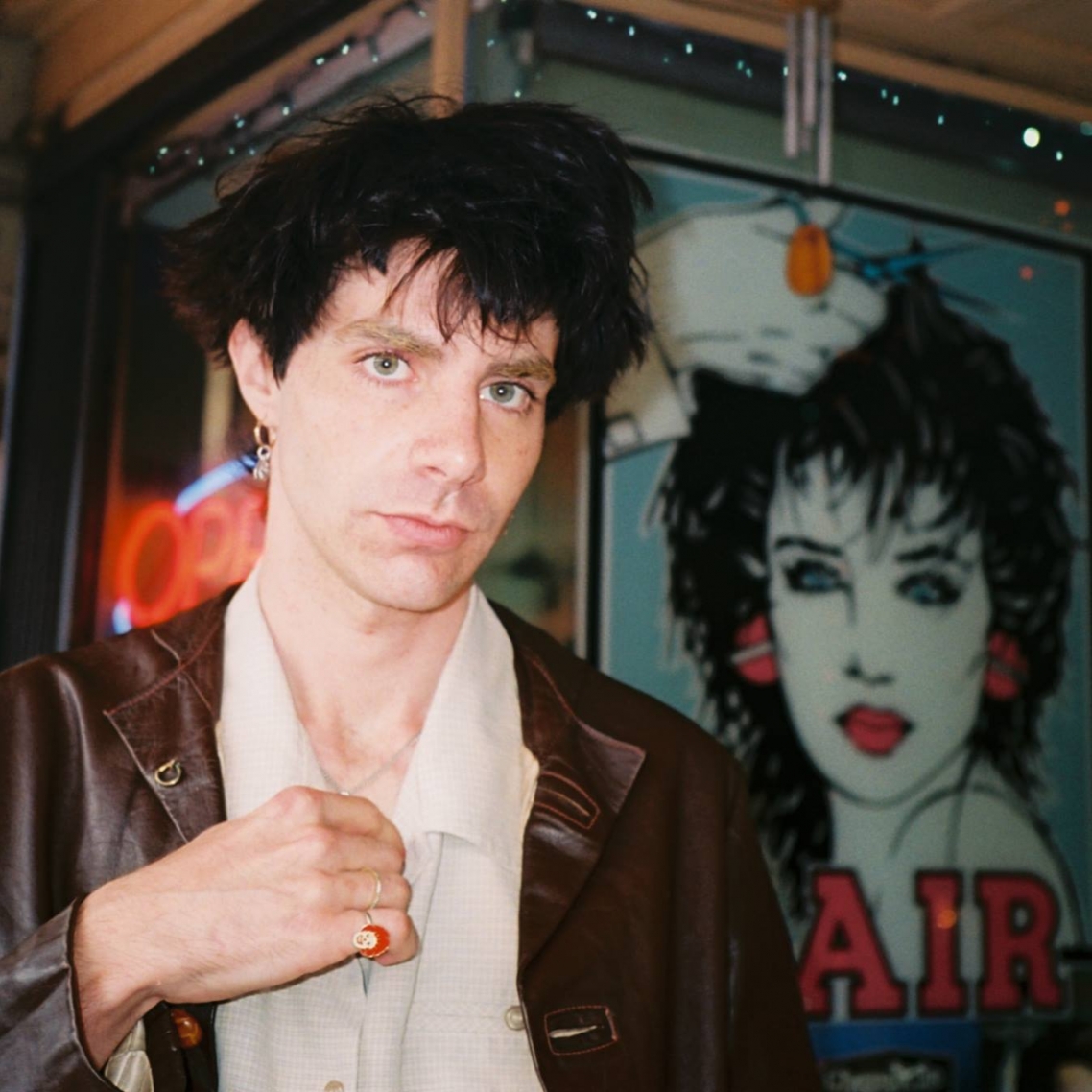 For a limited time, you'll save $14.95 on your first Emerson Snowe ticket. There's also no booking fees and tickts for all events are always below RRP. 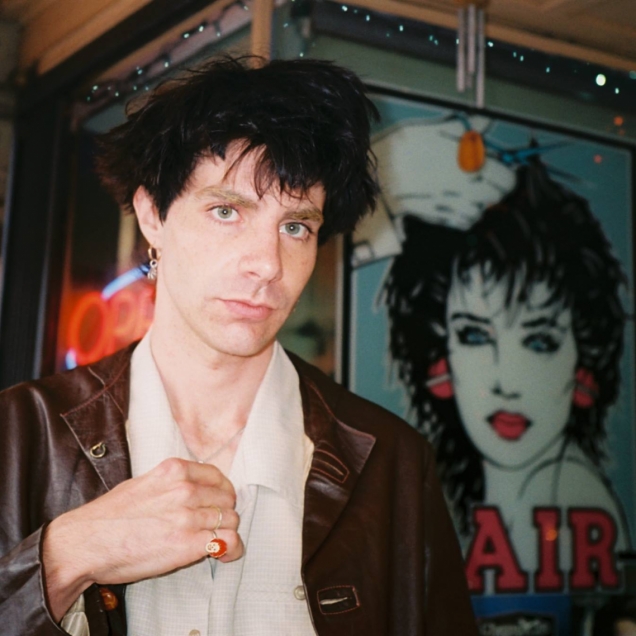 Thursday, 11th July 2019 - 8:00PM
The Tote
71 Johnston Street (Cnr Johnston and Wellington St), Collingwood, Victoria, Australia 3066
Headliner: Emerson Snowe
Supports: Special Guests Emerson Snowe is thrilled to be releasing his new single 'Human' along with the announcement of his debut EP 'That's Rock 'n' Roll'. Fresh from appearances at SxSW last month, Emerson will quickly return to the international stage, this time to perform showcases at Brighton’s The Great Escape as well as headline shows across the UK and Europe throughout May. To celebrate the release of That’s Rock ‘n’ Roll, Emerson has also announced a six-date headline tour along Australia’s east coast this July. ‘Human’ follows on from previous singles released last year, including the poignant ‘Could You Love Me?’, the infectious ‘Sunlight’ and ‘If I Die, Then I Die’ which has garnered him international recognition most recently on Jack Saunders Next Wave segment on BBC Radio 1.