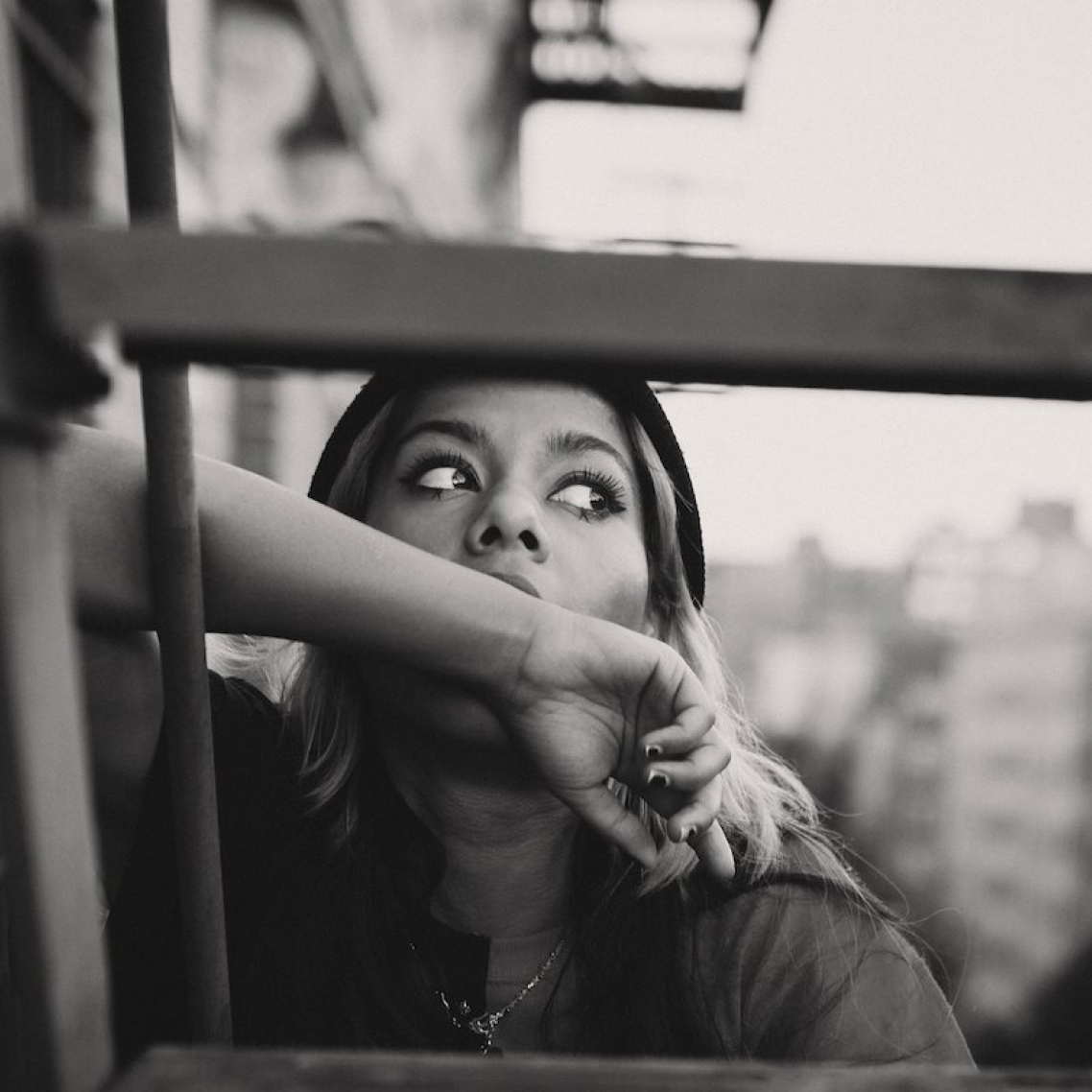 For a limited time, you'll save $14.95 on your first Ecca Vandal ticket. There's also no booking fees and tickts for all events are always below RRP. 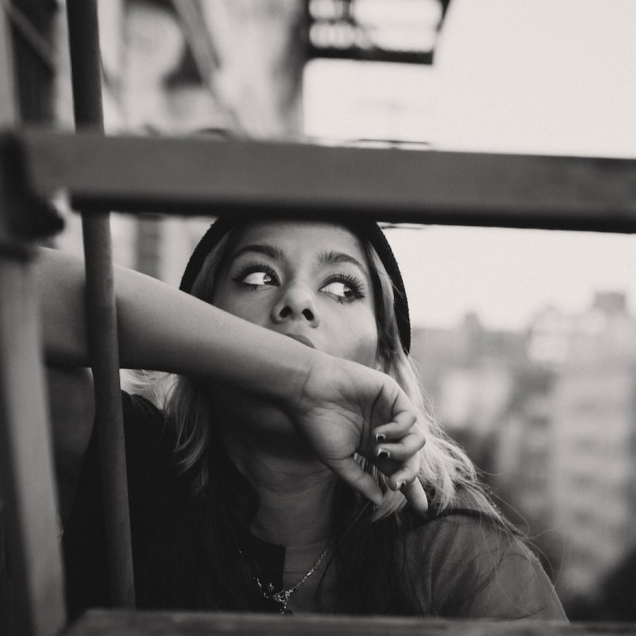 Saturday, 25th November 2017 - 8:00PM
The Corner Hotel
The Corner Hotel, Swan Street, Richmond, Victoria, Australia
Headliner: Ecca Vandal
Supports: Special Guests Melbourne’s genre-defying and electrifying force in music, Ecca Vandal, today reveals the release date of her self-titled, debut album alongside her new single and official video ‘Future Heroine.’ Ecca Vandal the album will be unleashed into the world on October 20 via Dew Process / UMA and to mark its release Ecca today announces she will be heading out across the country for a massive, not-to-be-missed, 10-date, national headline tour throughout November. Special guests to be announced and tickets on sale now. Ecca Vandal has already enjoyed some huge career moments this year, she kicked off 2017 with a scorching set at Laneway festival Melbourne, as well as being hand-picked as the support act by rock ’n’ roll royalty, Queens Of The Stone Age, for their massive Australian headline shows – to warm up crowds at the Hordern Pavilion and Festival Hall. Ecca Vandal is now poised to take her blistering, energetic live show across the country armed with brand-new material before she makes her live UK debut as special guests supporting British punk rock mainstays Frank Carter & The Rattlesnakes, fronted by former Gallows and Pure Love front man Frank Carter. Ecca will then return home to celebrate the new year by performing alongside the likes of Run The Jewels, The Kooks, Liam Gallagher and Vince Staples at The Falls Music And Arts Festival.
image('homepage'))?> title?> id ?>