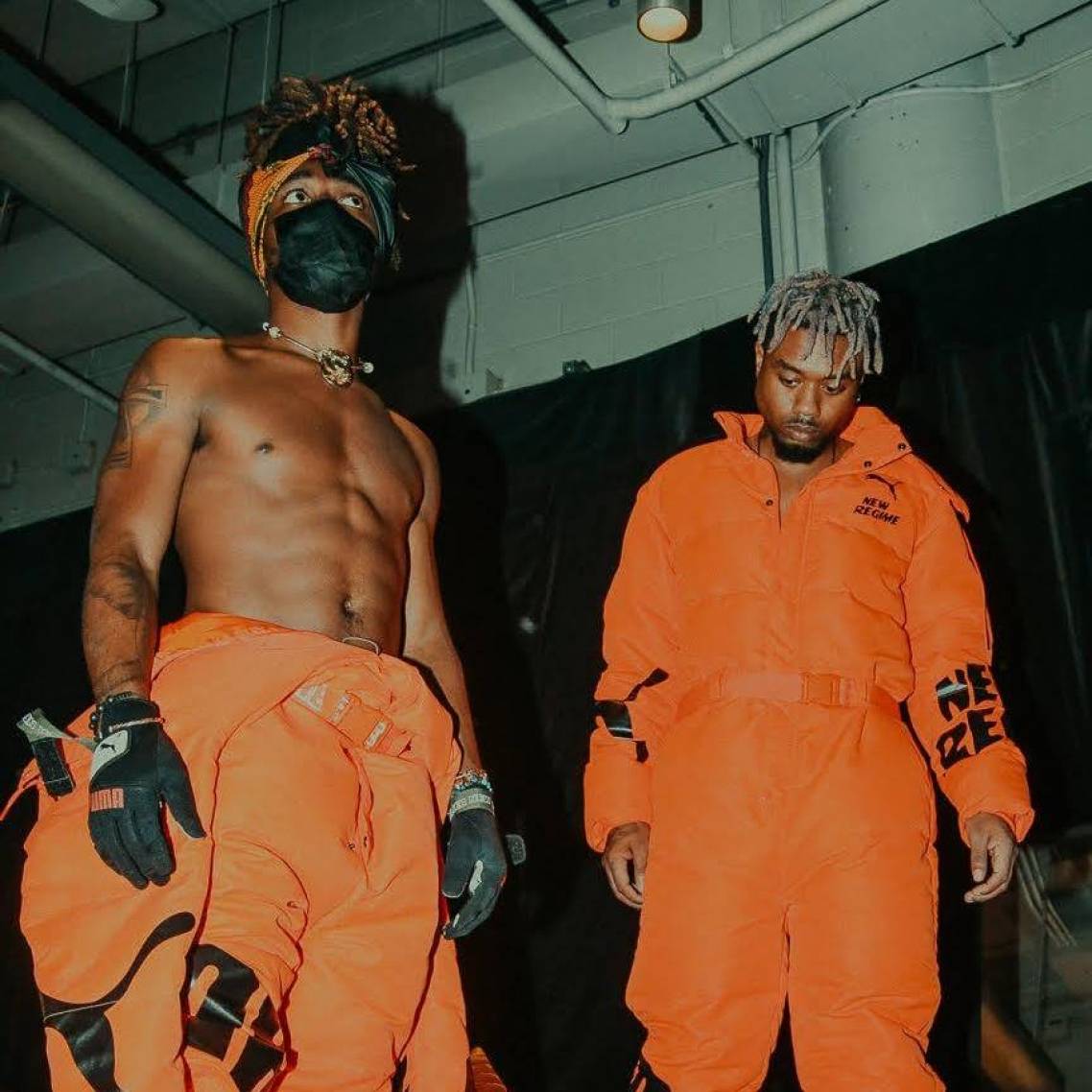 For a limited time, you'll save $14.95 on your first EarthGang [Sold Out] ticket. There's also no booking fees and tickts for all events are always below RRP. 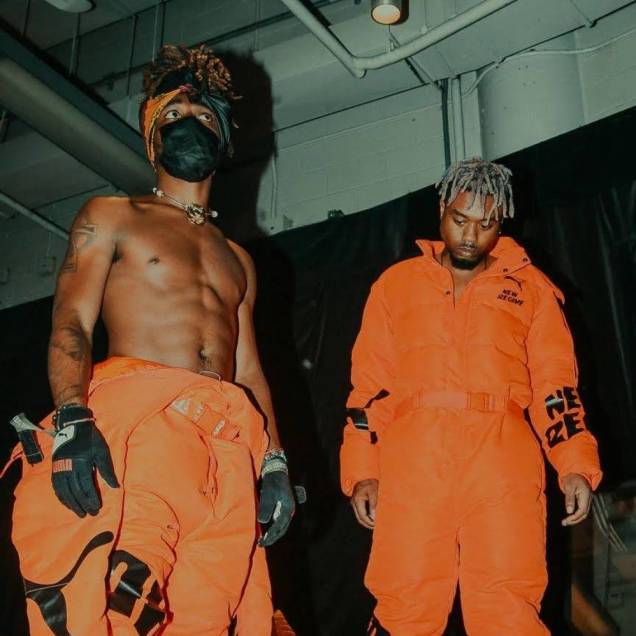 Saturday, 7th December 2019 - 7:30PM
170 Russell
170 Russell St, Melbourne, Victoria, Australia 3000
Headliner: EarthGang
Supports: Cozz BBE and Whatslively are thrilled to announce the EarthGang Down Under Tour in December! On their inaugural AU/NZ tour, EarthGang are set to perform their debut headline show in Sydney off the back of their debut album, Mirrorland, out on Interscope/Dreamville in September. Hailing from Atlanta, GA, EarthGang is comprised of Olu and WowGr8. The young artists embody the best of the new generation in music—and plenty of critics and fans alike have taken note. Marrying lean, sharp-eyed lyricism with Southern-fried soul, every song arrives fully formed, hitting hard and landing jokes while also delving deep into political issues. They spent their college days recording in dorm rooms and collaborating with local producers when they were discovered – and then signed – by J. Cole to his Interscope imprint, Dreamville.
image('homepage'))?> title?> id ?>