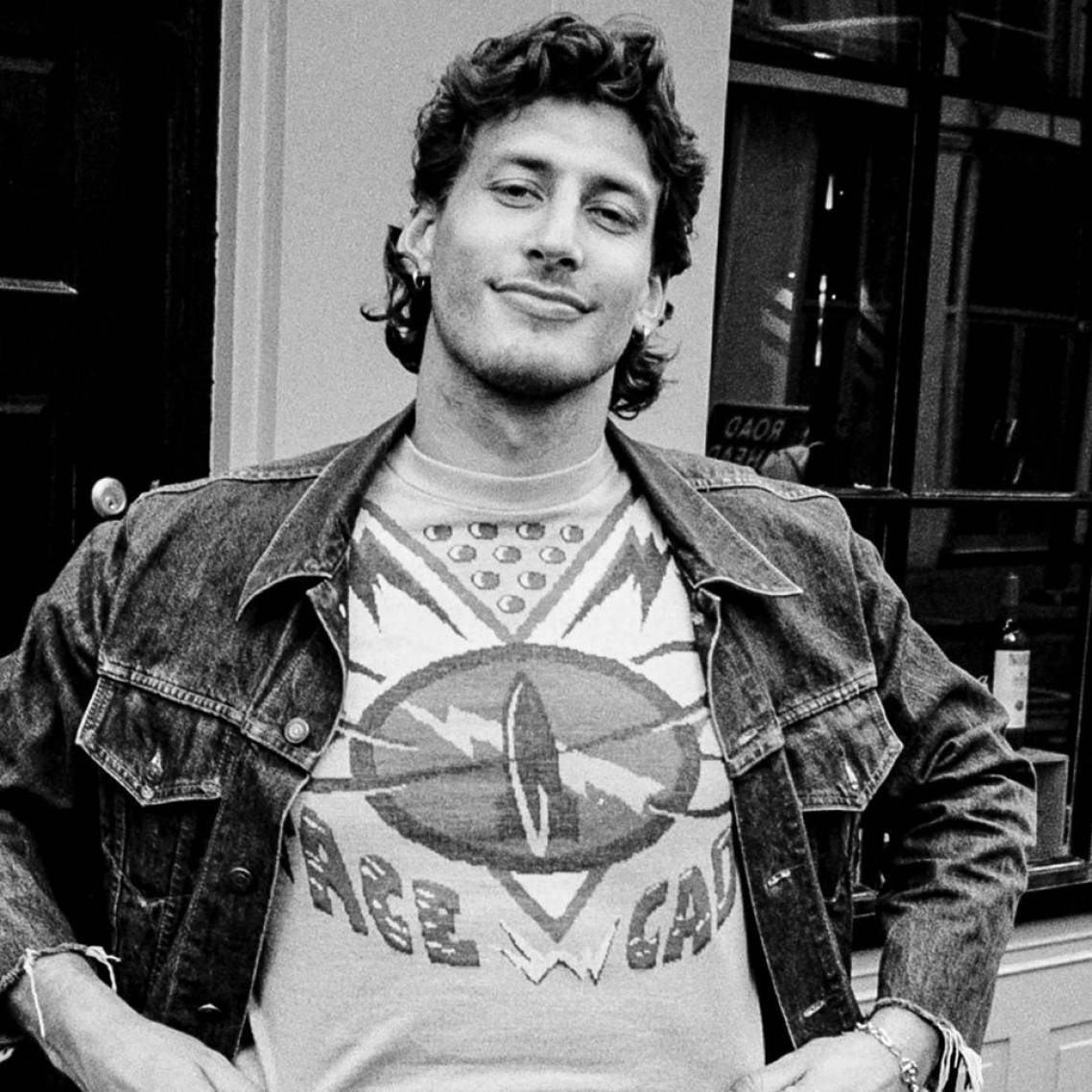 For a limited time, you'll save $14.95 on your first Don West ticket. There's also no booking fees and tickts for all events are always below RRP. 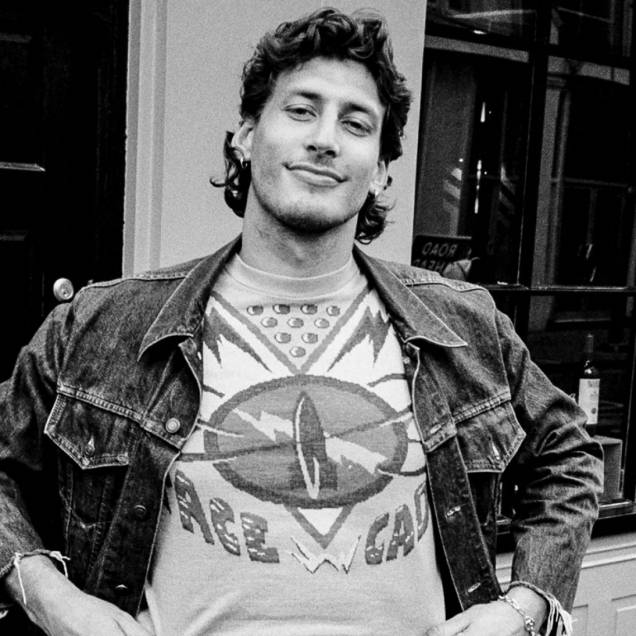 Friday, 13th December 2019 - 7:30PM
The Metro Theatre
624 George St, Sydney NSW 2000, Australia
Headliner: Don West
Supports: Special Guests Only last month, Don West was introduced to the world as he opened for Lime Cordiale at the Roundhouse - his first live performance - where he hypnotised the crowd and earned raving reviews. Now, following the release of his debut single - ‘Money’ - Don is playing his first ever headline show to celebrate.