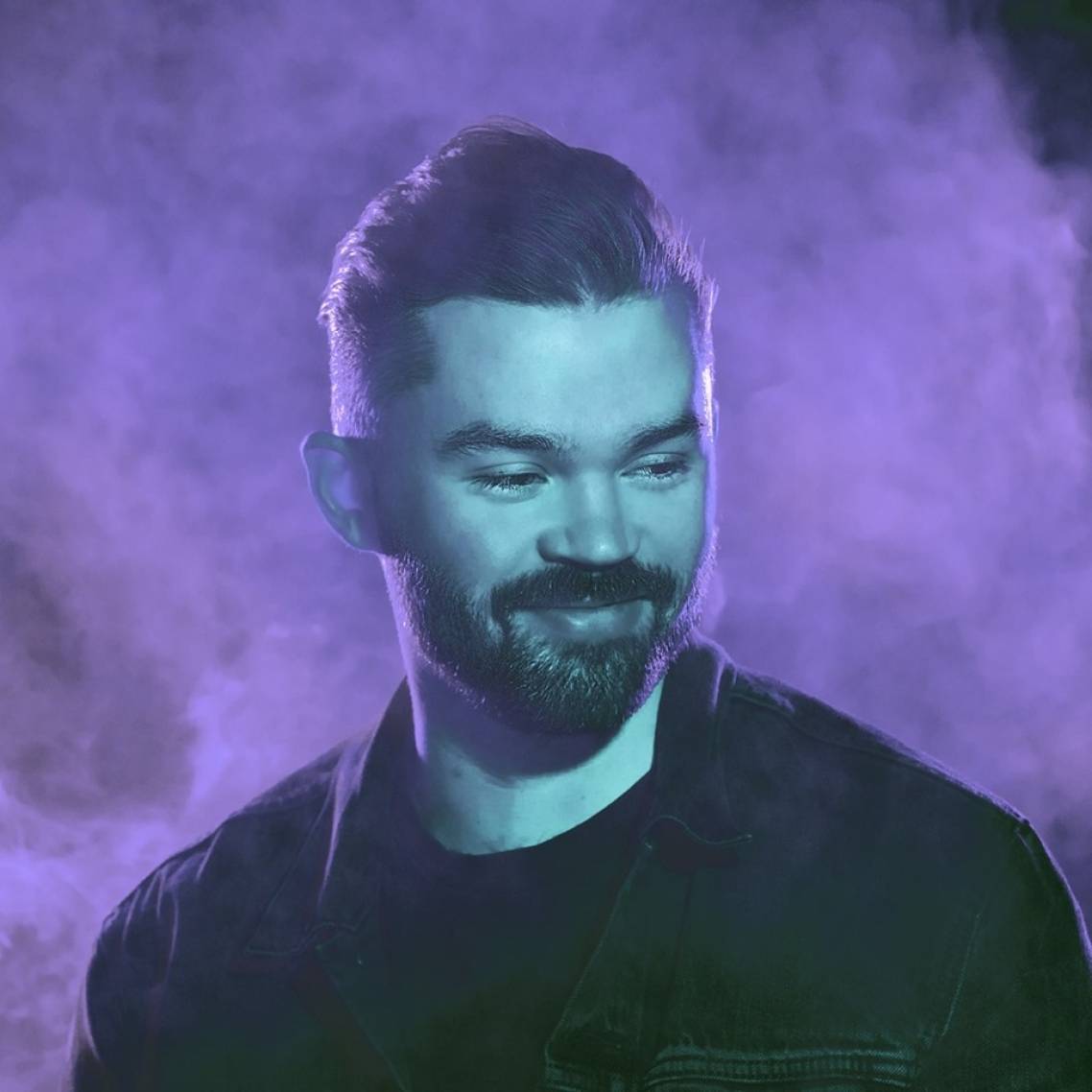 For a limited time, you'll save $14.95 on your first Dom Dolla ticket. There's also no booking fees and tickts for all events are always below RRP. 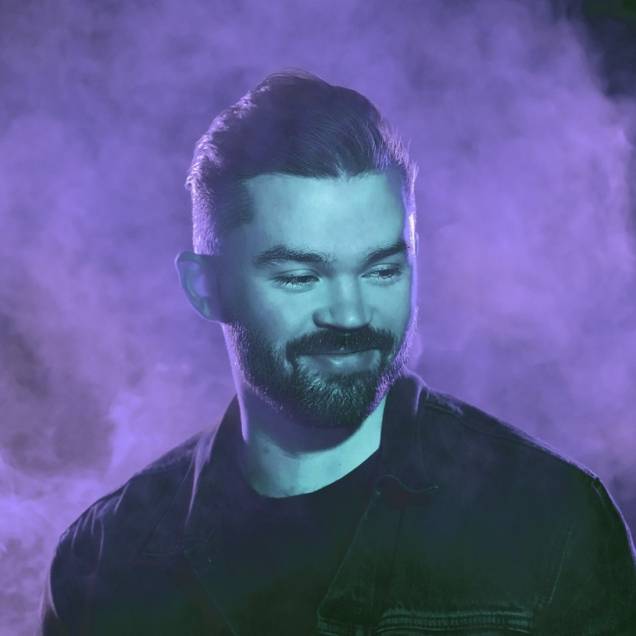 Saturday, 8th February 2020 - 3:00PM
Coburg Velodrome
30 Charles Street, Coburg North VIC 3058, Australia
Headliner: Dom Dolla
Supports: Jordan Brando , Plus Special Guests See the iconic Coburg Velodrome be transformed into a haven of dance music. Untitled Group will be bringing their signature set design, meticulous production and world-class sound systems for what’s sure to be an event like no other. Melbourne producer, Dom Dolla, has seen a meteoric rise following the release of his global house hit ‘Take It’. Proving himself as one of the most prolific electronic exports from Australia, Dom Dolla followed up his 2018 epic release, with his latest offering ‘San Frandisco’. From touring the world, to being named Pete Tong’s “future star of 2019” and Billboard’s “artist to watch”, Dom Dolla has connected with millions of fans worldwide.