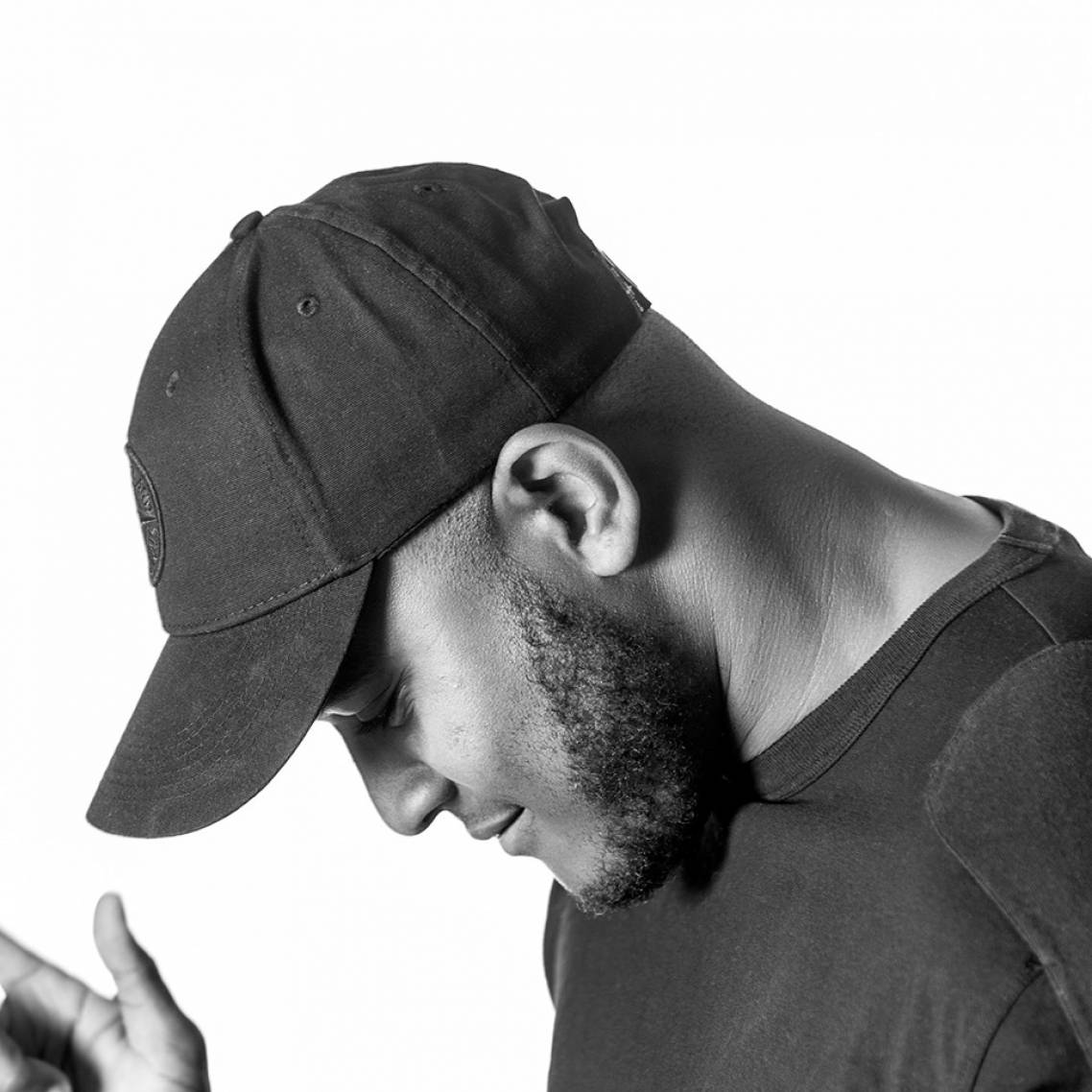 For a limited time, you'll save $14.95 on your first DJ Q ticket. There's also no booking fees and tickts for all events are always below RRP. 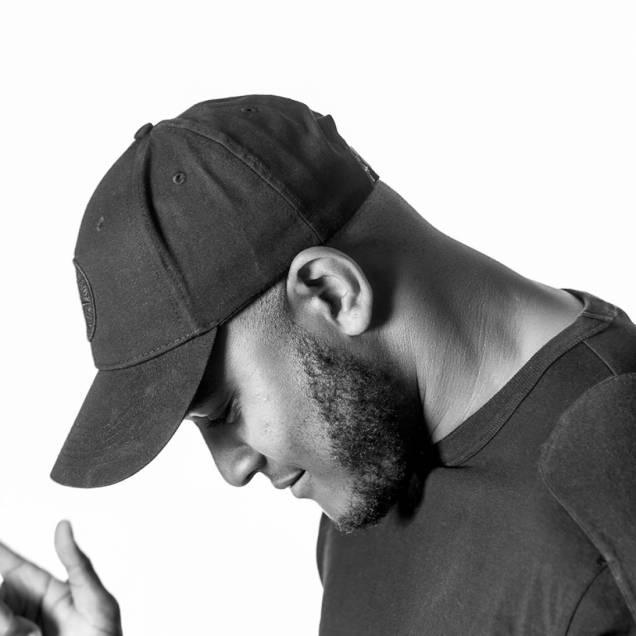 Saturday, 31st August 2019 - 9:00PM
Chinese Laundry
111 Sussex Street, Sydney NSW, Australia
Headliner: DJ Q
Supports: WA-FU, Tunnel Ratz, Inertia, DeeBee, Manu Nevevs, Hot English Mustard, Jateen, Ravi Luchesi, Billzo, Leviathan, Baessia Gun fingers ready guys, if you’re all about your UK Garage and all things bassline then this lineups for you! We are beyond keen to be hosting UK Garage lord and one third of the infamous supergroup TQD, DJ Q at LNDRY! Born and raised in Huddersfield, DJ Q is a prolific artist who’s become as much known for his relentless work rate as much as he is for his six year stint as a DJ on BBC Radio 1xtra. His 2007 bassline smash hit ‘U Wot’ might have brought his speedy, characteristic sound a bit of notoriety, but it’s his tireless schedule that’s kept him secure in the minds of the record buying public. With over one hundred separate remixes under his belt as well as a solo album, Ineffable, released on Local Action in 2014 and the collaborative TQD album, UKG, Q’s enthusiasm shows no sign of waning. Now he's got his eyes set on Australia and he's ready to rinse the true UKG sound!