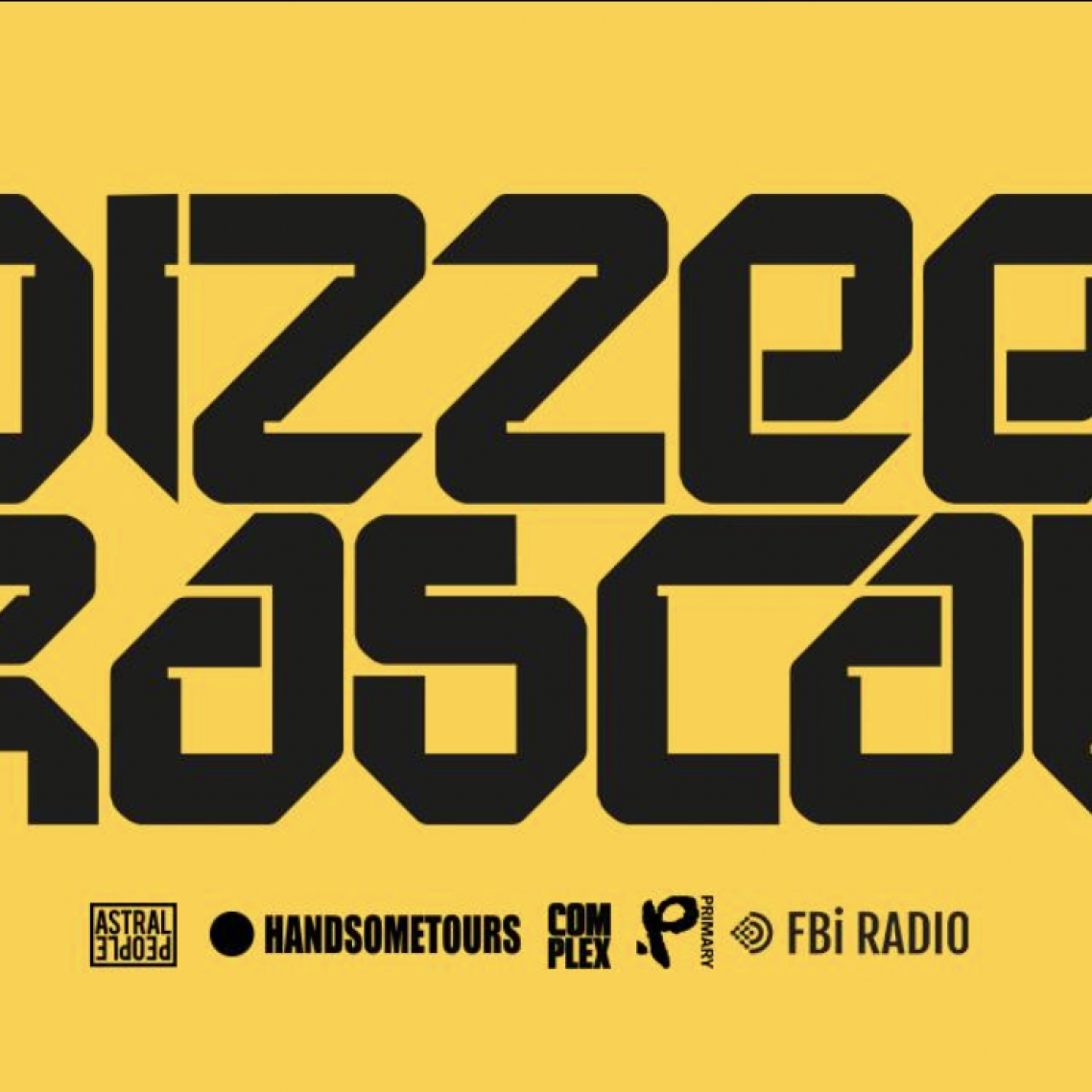 For a limited time, you'll save $14.95 on your first Dizzee Rascal ticket. There's also no booking fees and tickts for all events are always below RRP. 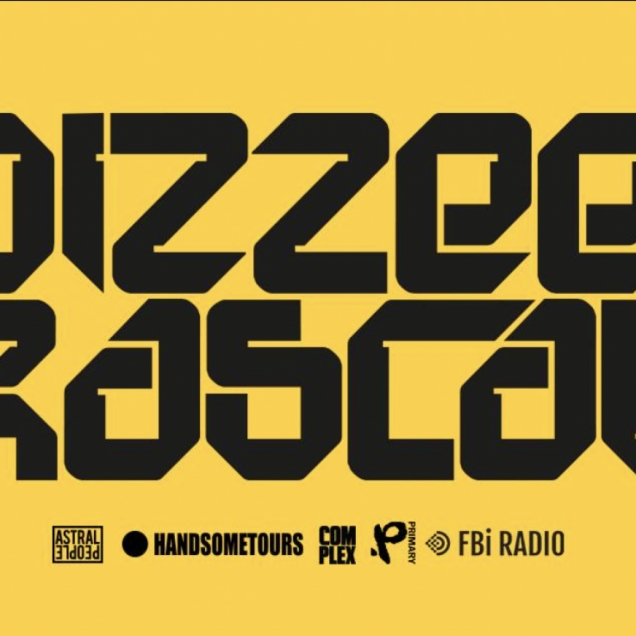 Tuesday, 20th February 2018 - 8:00PM
Forum Melbourne
Forum Melbourne, Flinders Street, Melbourne, Victoria, Australia
Headliner: Dizzee Rascal
Supports: Special Guests Since the breaking reception of his self-produced debut single “I Luv U” at age sixteen, to the now considered grime classic Boy in da Corner, which won the Mercury Prize in 2003 – Dizzee Rascal has kept the UK garage and hip-hop scenes alight as a prolific rapper, collaborator and producer. Maintaining top position in his field across the world ever since, Rascal has won BET, Brit, NME and Urban Music Awards for a back catalogue that spans six full-length albums – many platinum selling – and includes number-one hits like “Dance wiv Me”, “Bassline Junkie” and “Bonkers”.