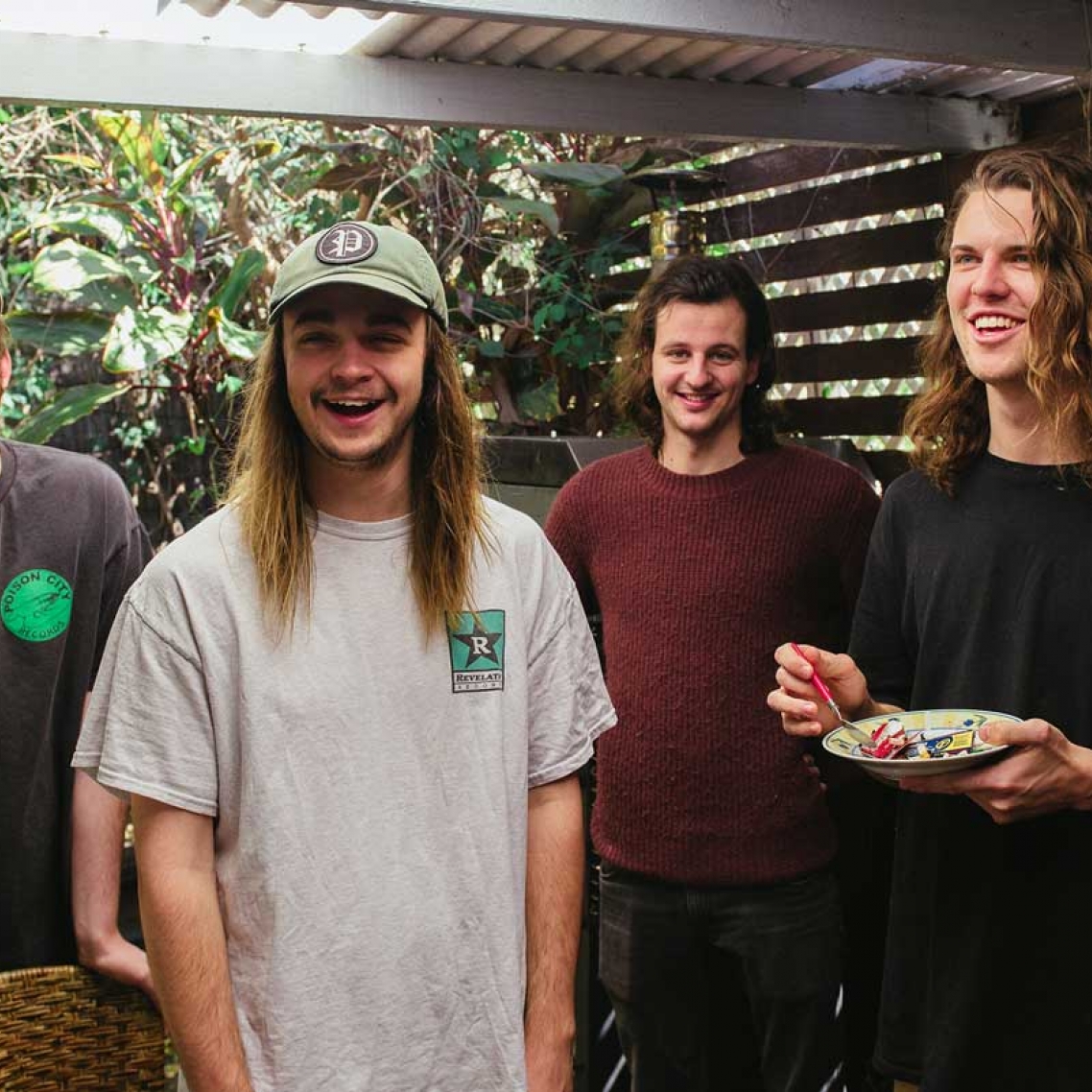 For a limited time, you'll save $14.95 on your first Dear Seattle ticket. There's also no booking fees and tickts for all events are always below RRP. 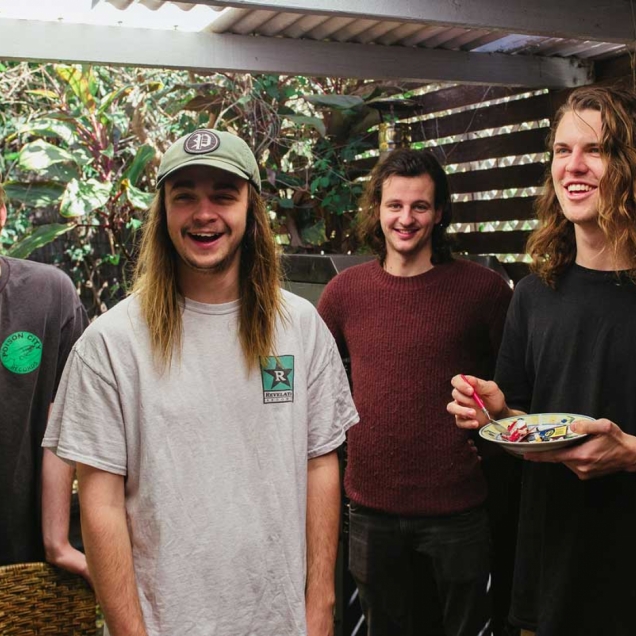 Tuesday, 21st November 2017 - 7:00PM
Lansdowne
Lansdowne Hotel, City Road, Chippendale, New South Wales, Australia
Headliner: Dear Seattle
Supports: Eliza &amp;amp;amp; The Delusionals After releasing their debut self-titled EP in July, which charted #5 on the iTunes rock charts, and #23 on the overall charts, Dear Seattle jumped in the van and drove around Australia on their first ever headline tour. Playing in cap cities and regional areas up and down the east coast and finishing up at BIGSOUND in Brisbane earlier this month, the band played to the biggest crowds of their careers, selling out or reaching capacity at every show, and they’re only just getting started. Today they give you the video for new single “Cut You Deep”, a collaboration between Triple J Unearthed and NIDA, and announce a bunch more shows and festivals and shows around Australia – headbanging their way across the country until the end of the year.