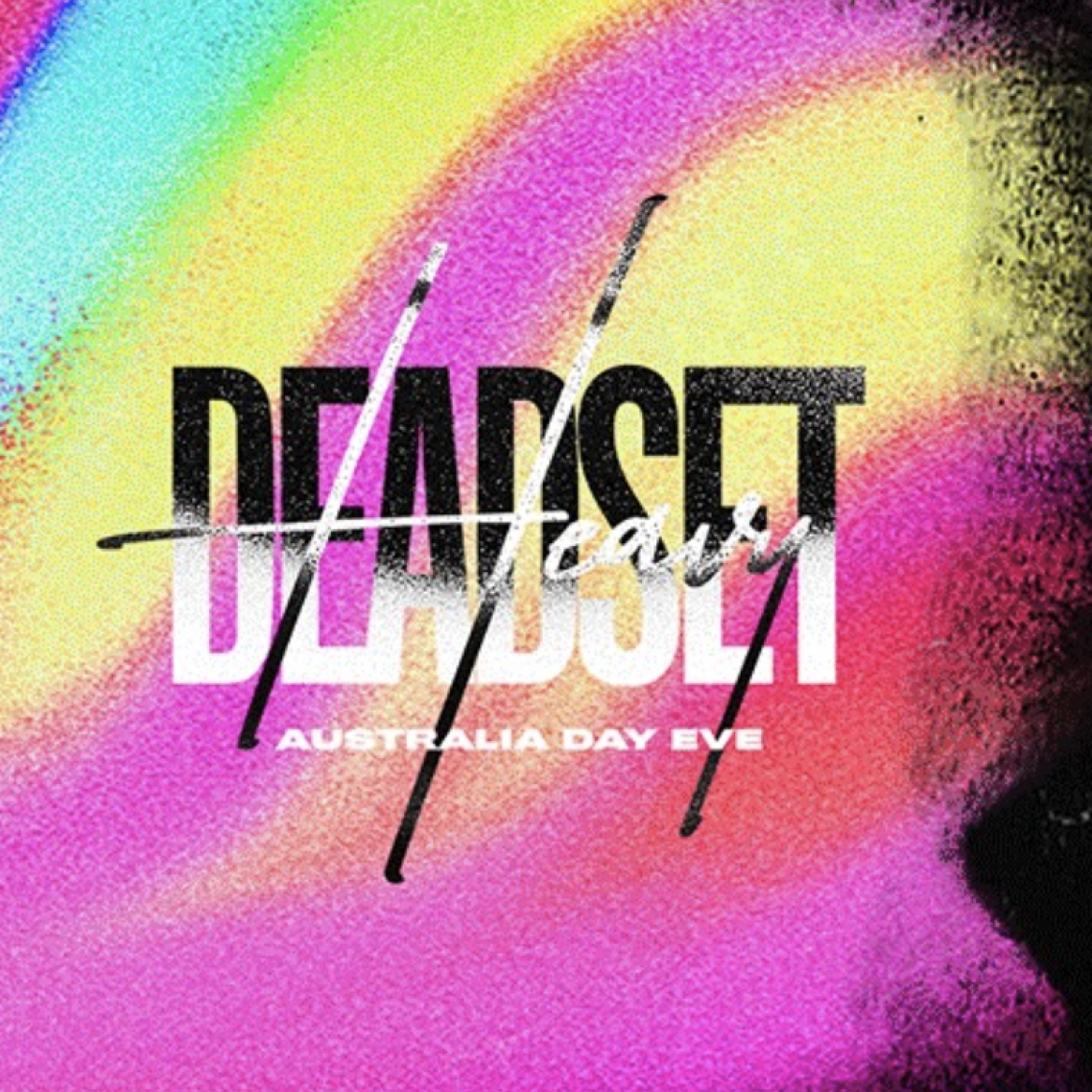 For a limited time, you'll save $14.95 on your first Deadset Heavy ft Barely Alive, Dirtyphonics + more ticket. There's also no booking fees and tickts for all events are always below RRP. 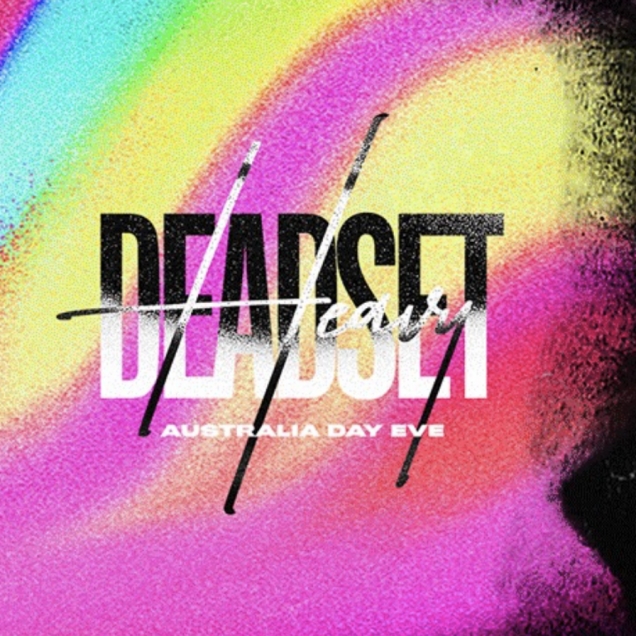 Thursday, 25th January 2018 - 9:00PM
Home The Venue
Home The Venue, Sydney, New South Wales, Australia
Headliner: Barely Alive
Supports: Dirtyphonics, PhaseOne, Dj Sliink Swerve Productions, Fluxx Entertainment and The Wall bring you a HUGE Aus Day Eve line-up Featuring Barely Alive, Dirtyphonics, PhaseOne and DJ Sliink! Barely Alive - With 5 consecutive Beatport number 1s, over six million streams in the last 12 months off the back of their lively social media interaction, and collaborations and remixes for Zomboy, Datsik, SKisM, Excision, Destroid, Astronaut, Getter and more under their belt, few can deny that Barely Alive are one of the most exciting and fastest growing bass music acts to emerge over the last year. Dirtyphonics - Dirtyphonics are here to make the world #Dirty. This Trio hailing from Paris, France Dirtyphonics has worked with Linkin Park, Skrillex, Kaskade, Benny Benassi, Foreign Beggars, NERO, Modestep, Steve Aoki, Marilyn Manson, and many more through collaborations and remixes, bringing a mix of Hybrid, dubstep, drum and bass, drumstep. PhaseOne - With numerous consecutive Beatport number 1s, millions of Soundcloud & YouTube plays, collaborations & remixes for Excision, Virtual Riot, Megalodon, Northlane, In Hearts Wake plus many more under his belt, few can deny that PhaseOne is one of the most consistent and significant talents to emerge from the Australian Music scene in the last few years, with his distinct sound combining a unique blend of hard-hitting Electronic Bass Music with a Hardcore/Metal fusion. DJ Sliink - He took the reigns as Jersey Club's first global star, spreading the genre from humble beginnings in Newark's DIY party spaces to international culture hot spots like London, Paris, Milan and Oslo. After shooting to post-EDM stardom with a collaborative EP on Fool's Gold with Flosstradamus, soundtracking Paris runways for Alexander Wang and Rick Owens, and playing festivals around the globe, Sliink is entering the next chapter of his career. The OWSLA Records bossman Skrillex sought out Sliink's diverse club sound as the newest addition to their eclectic roster.

Sign up below for your
Deadset Heavy ft Barely Alive, Dirtyphonics + more ticket(s)