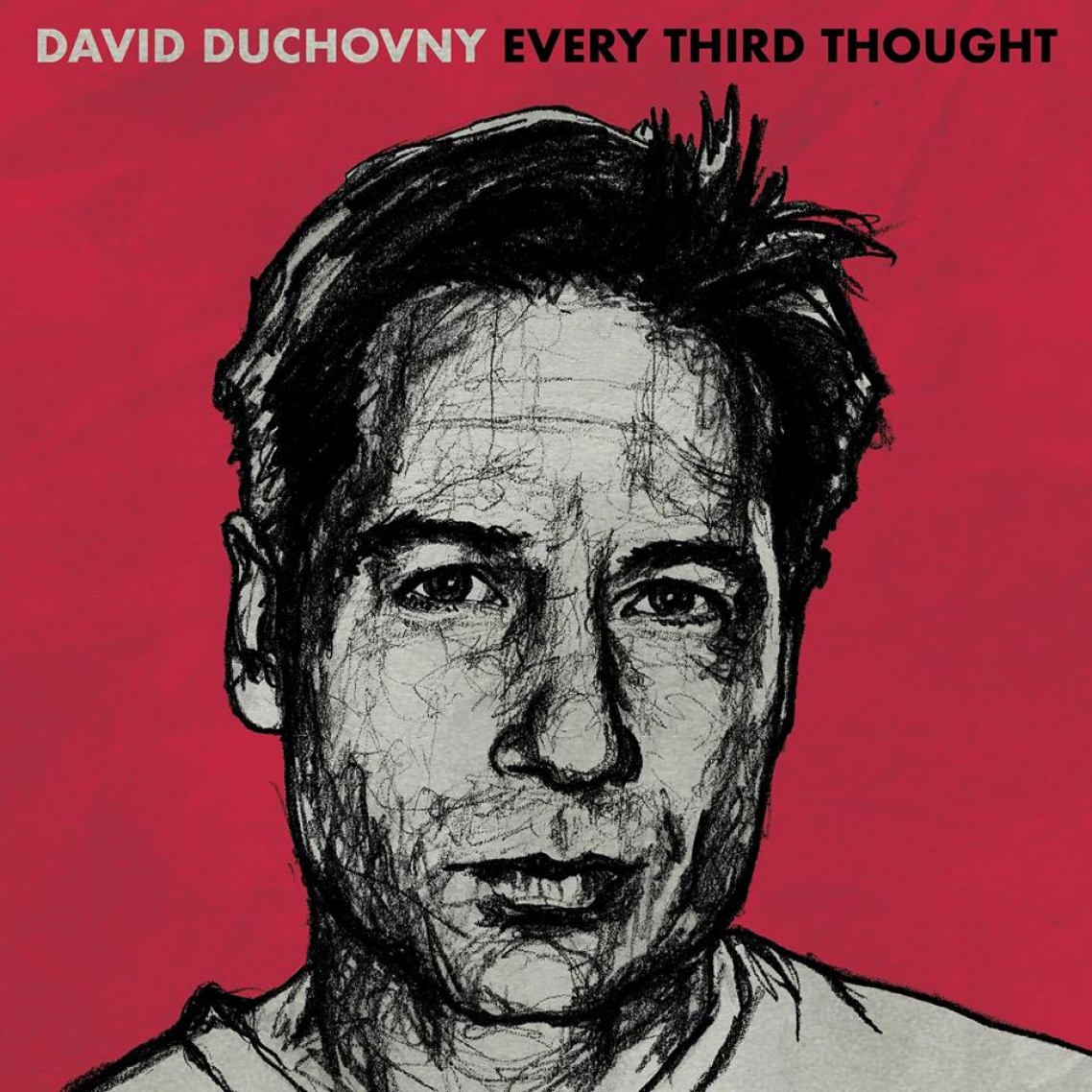 For a limited time, you'll save $14.95 on your first David Duchovny In Concert ticket. There's also no booking fees and tickts for all events are always below RRP. 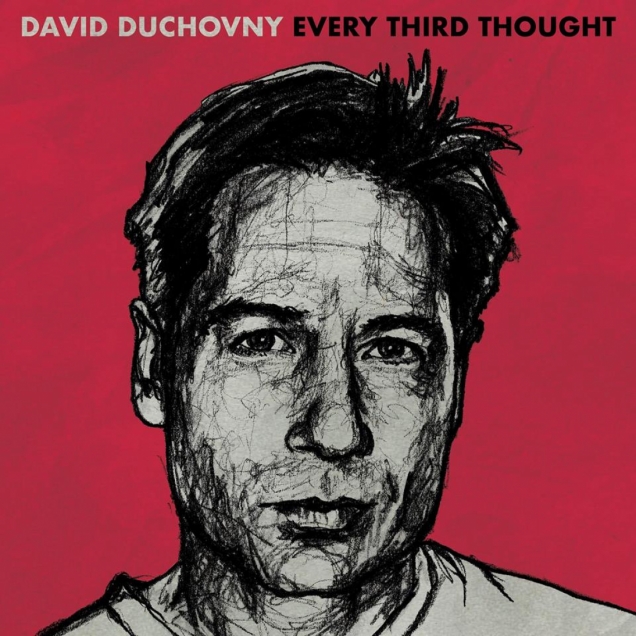 Wednesday, 28th February 2018 - 7:30PM
NEX at Wests City
Union St & King Street, Newcastle West NSW
Headliner: DAVID DUCHOVNY
Supports: Special Guests DAVID DUCHOVNY, is an award-winning actor, filmmaker, director and New York Times best selling author. David Duchovny emerged to become one of the most highly acclaimed actors in Hollywood as the star in one of the most well renowned television series in the past two decades, ‘The X-Files’. His name is also synonymous with television shows such as ‘Aquarius’, ‘Californication’, ‘Twin Peaks’, amongst cult feature films, ‘Kalifornia', ‘The Rapture’ and ‘Julia Has Two Lovers’. The cult phenomenon of The X-Files made DAVID DUCHOVNY a household name and fixated millions of self-proclaimed ‘X-Philes’ on the brilliant and sullen FBI Special Agent Fox Mulder, as him and his partner explored unbelievable and out-of-this-world cases. Duchovny’s remarkable performance on the show earned him the title of ‘Zeitgeist Icon’. Reuniting for an eleventh season in 2017, The X-Files and DAVID DUCHOVNY continue their legacy and will once again have millions hooked! Adding to the already extraordinary list of accomplishments DAVID DUCHOVNY introduced the world to his music with his evocative debut album, ‘Hell Or Highwater’, a rock album which features Duchovny’s musings on pride, loss, and lots of remorse. The album pays homage to his musical heroes: Bob Dylan, The Beatles, Leonard Cohen and R.E.M. Currently bunkered down in the studio DAVID DUCHOVNY is working on his sophomore album, due out later in 2017 with Australian fans being some of the first to hear these new songs live. Having sold out shows across Europe and the USA, don’t miss a unique opportunity to see a true Hollywood star DAVID DUCHOVNY live in concert for the first time on Australian soil.

Sign up below for your
David Duchovny In Concert ticket(s)