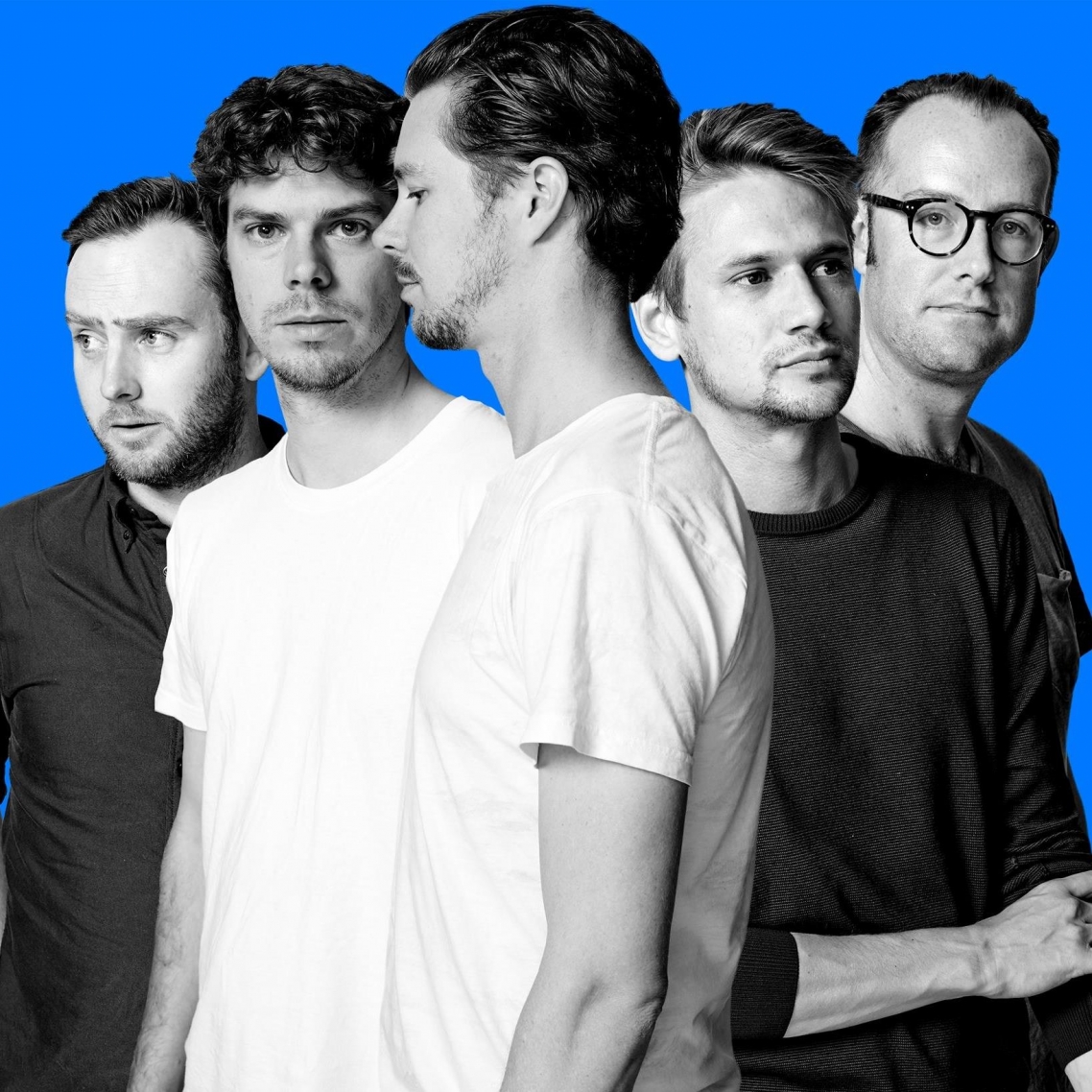 For a limited time, you'll save $14.95 on your first Dappled Cities ticket. There's also no booking fees and tickts for all events are always below RRP. 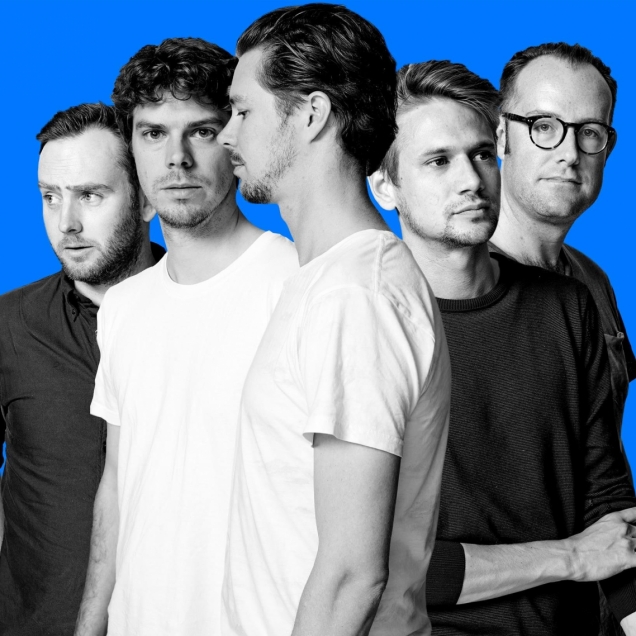 Saturday, 6th May 2017 - 8:00PM
Howler
Howler, Dawson Street, Brunswick, Victoria, Australia
Headliner: Dappled Cities
Supports: Red Rider, Darling James Following the announcement of their fifth studio album 'Five' (stylised as |||||), Sydney's statesmen of indie-rock Dappled Cities have unveiled Red Riders as main support for their forthcoming east coast tour, along with local openers in each city. After reuniting for a sold-out and intimate show over the weekend in Sydney, indie-rock legends Red Riders will join Dappled Cities at all dates on the upcoming tour. Forming in 2003, Red Riders became one of Australia's most-celebrated acts up until their split in 2011. Dappled Cities are excited for their longtime friends to join them on the road, exactly 10 years since 2007's "Break Your Necks" sold-out double-headline Tour. The line-up promises to be a truly special moment for the Australian indie-rock community. Dappled Cities recently announced City Recital Hall as the location for their Sydney album launch on Sunday June 4, as part of Vivid Sydney's official 2017 program. Combining their trademark layered soundscape with an immersive lighting spectacle, the event will see Dappled Cities showcasing material from their stunning new record, as well as re-imagining music from their highly-acclaimed career.