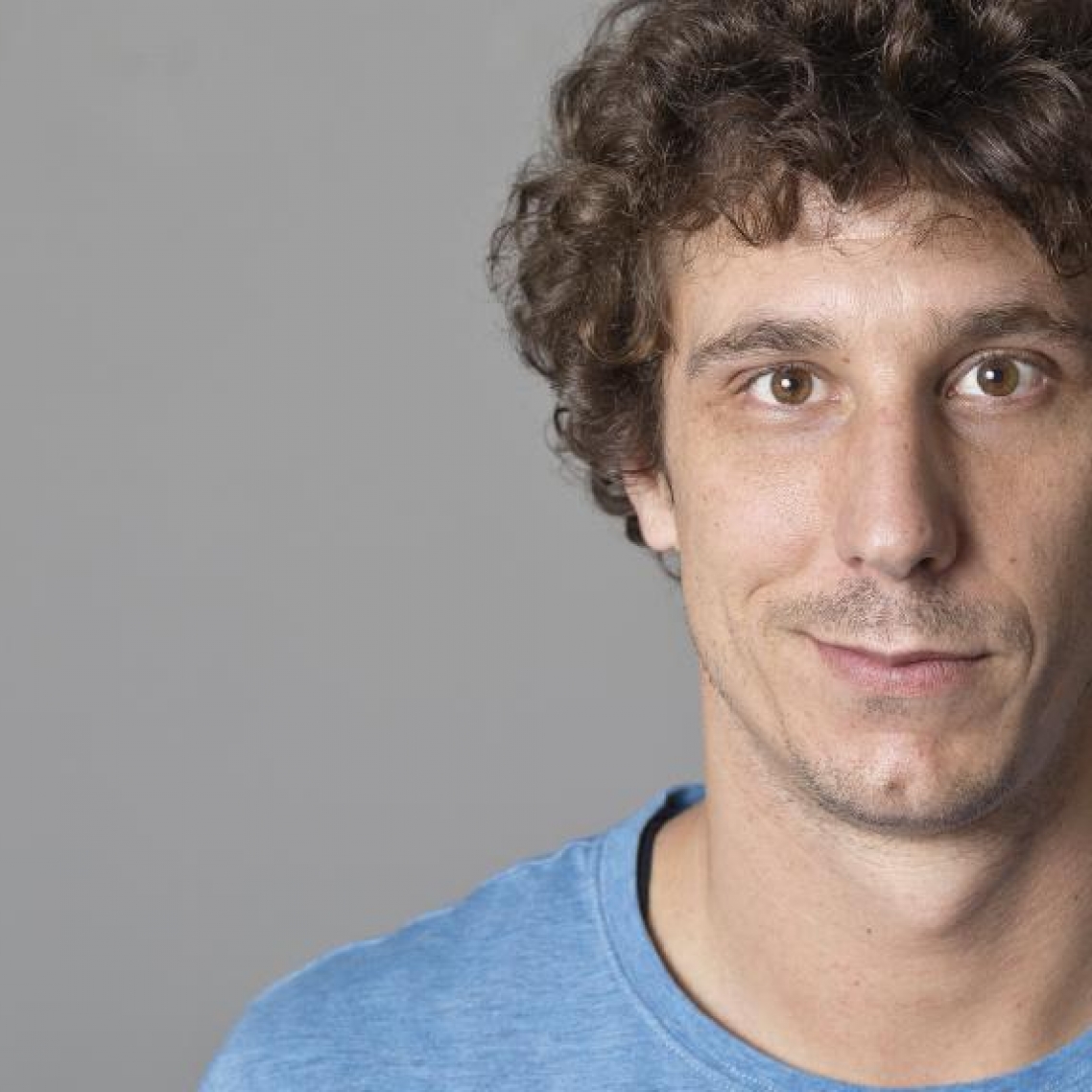 For a limited time, you'll save $14.95 on your first Daniel Townes ticket. There's also no booking fees and tickts for all events are always below RRP. 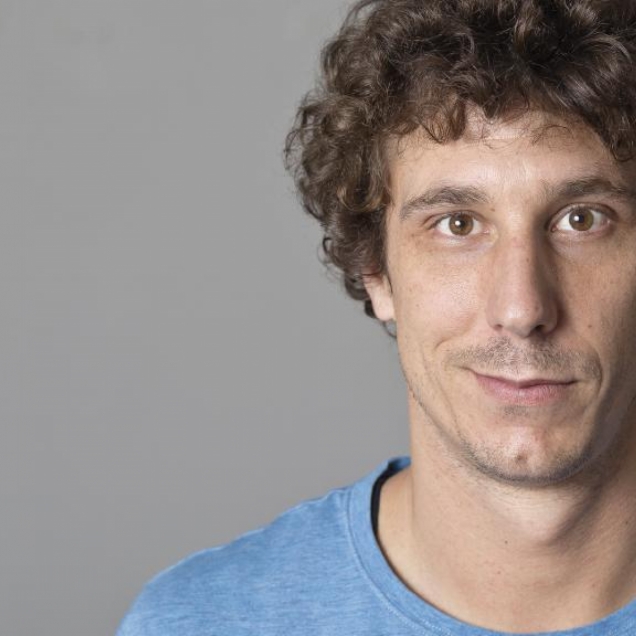 Friday, 13th October 2017 - 6:15PM
The Comedy Store
The Comedy Store, Lang Road, Moore Park, New South Wales, Australia
Headliner: Daniel Townes
Supports: Special Guests Daniel Townes returns to The Comedy Store to record a stand-up comedy special for the upcoming ABC 2 Comedy Next Generation series. Come and watch one of Australia’s finest bang out an hour of classics, with killer one-liners, razor-sharp social commentary, and dark, hilarious personal stories. It's a powerhouse hour of pure stand-up comedy that you won’t want to miss. “Daniel Townes is a small-name comedian with a big talent. It feels like you’re sitting down with a mate, discussing the ridiculousness of life. Townes is genuinely funny, I highly recommend him to anyone tired of seeing big names coast on their reputations.” - The Age “It takes real talent to summarise all our shortcomings as a society and still entertain an audience. Luckily, Daniel Townes is a very talented comedian.” - The Music 2015 “Dazzlingly funny.” - Herald Sun 2015 “This highly personal and honest reflection is a touching journey interspersed with top-mark laughs, clever call backs and acerbic social commentary.” - Herald Sun 2014 “A stand-up’s stand-up, he eschews contrived themes and narrative for an hour dense with jokes, searing observation and the odd deliberate groaner. His rapid-fire delivery means you probably get more gags per minute than from any other comic at the Fringe.” - ripitup.com.au “Disarmingly frank and laugh-out-loud funny, this is a show I would recommend highly.” - Squirrel Comedy 2014 “Daniel Townes is a fine example of interesting, intelligent and hilarious stand-up.” - rhum.org.au “Fascinating…Freaking hilarious…You’re in absolutely safe hands with this guy.” - RTR FM Perth “There wasn’t one joke from Townes that didn’t receive a massive response.” - Midwest Times “Special mention to Daniel Townes’ laid-back, one-liner comedy for making stand-up look so easy, anyone can do it, right?” - The Music 2016