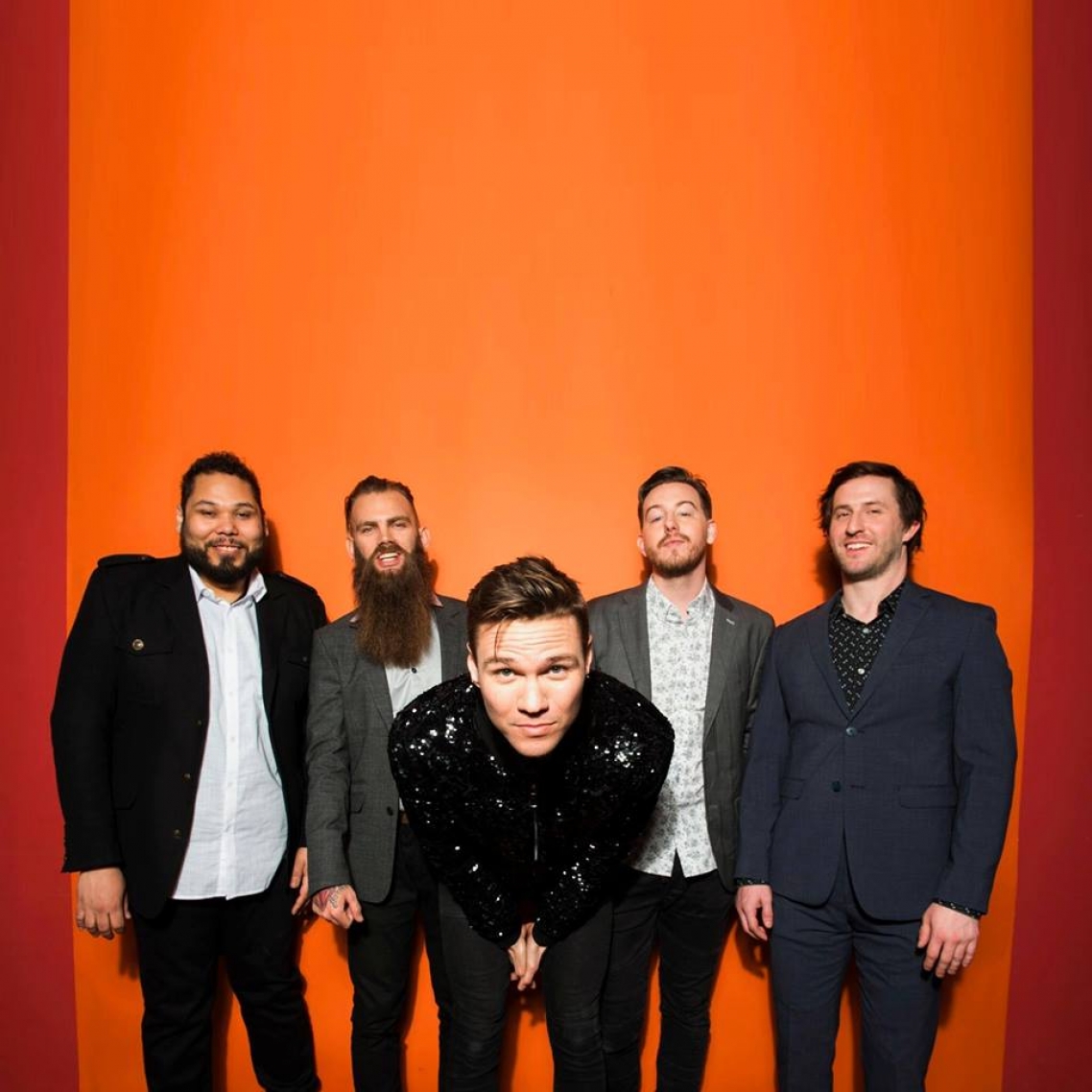 For a limited time, you'll save $14.95 on your first Dance Gavin Dance (SOLD OUT) ticket. There's also no booking fees and tickts for all events are always below RRP. 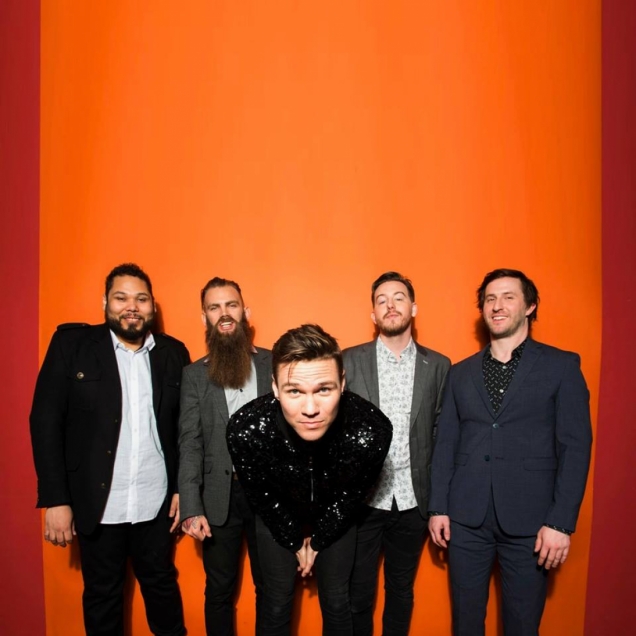 Saturday, 2nd March 2019 - 8:00PM
Corner Hotel
57 Swan Street, Richmond, Victoria 3121
Headliner: Dance Gavin Dance
Supports: Veil Of Maya Dance Gavin Dance is a six-member post-hardcore/experimental band from Sacramento, California. They were formed out of the dissolution of several other bands including Farewell Unknown, Ghost Runner on Third and Atherton. Jonny Craig and Sean O'Sullivan joined in 2005 and early 2006 to complete the line-up.They self-released their first EP, "Whatever I Say Is Royal Ocean," during the summer of 2006. Shortly afterwards, they were approached and then signed by Rise Records and the EP was re-released with the Rise and Victory labels on November 14th, 2006. Their full length CD, titled "Downtown Battle Mountain," came out on May 15th